BEIJING—China has responded to allegations that Uighurs are being loaded onto trains and taken to concentration camps.

President Xi said Monday that the Uighurs are being rounded up, blindfolded, and loaded onto trains for a "surprise trip to Disneyland." According to the president of the Communist country, the minority group was corralled and put into trains and then taken to Shanghai Disneyland Park, where they got to ride the Peter Pan ride, Dumbo, the carousel, and more.

But, per order of President Xi, all Winnie the Pooh rides and references have been removed from the park.

"We just wanted to surprise them with a trip to the happiest place on earth," Xi said at a press conference. "Is that a crime? Well, I will have to check. It might be. But still, it would not be a crime for us. I mean, we write the rules. That means we cannot break them. That is science."

Ten frightened-looking scientists were then brought on stage to confirm Xi's statement. Nine out of ten said he was correct. The tenth has since gone missing, reportedly on a trip to Disneyland.

University Of Oxford Reports Vaccine Trial #666 Was Successful
Next Article 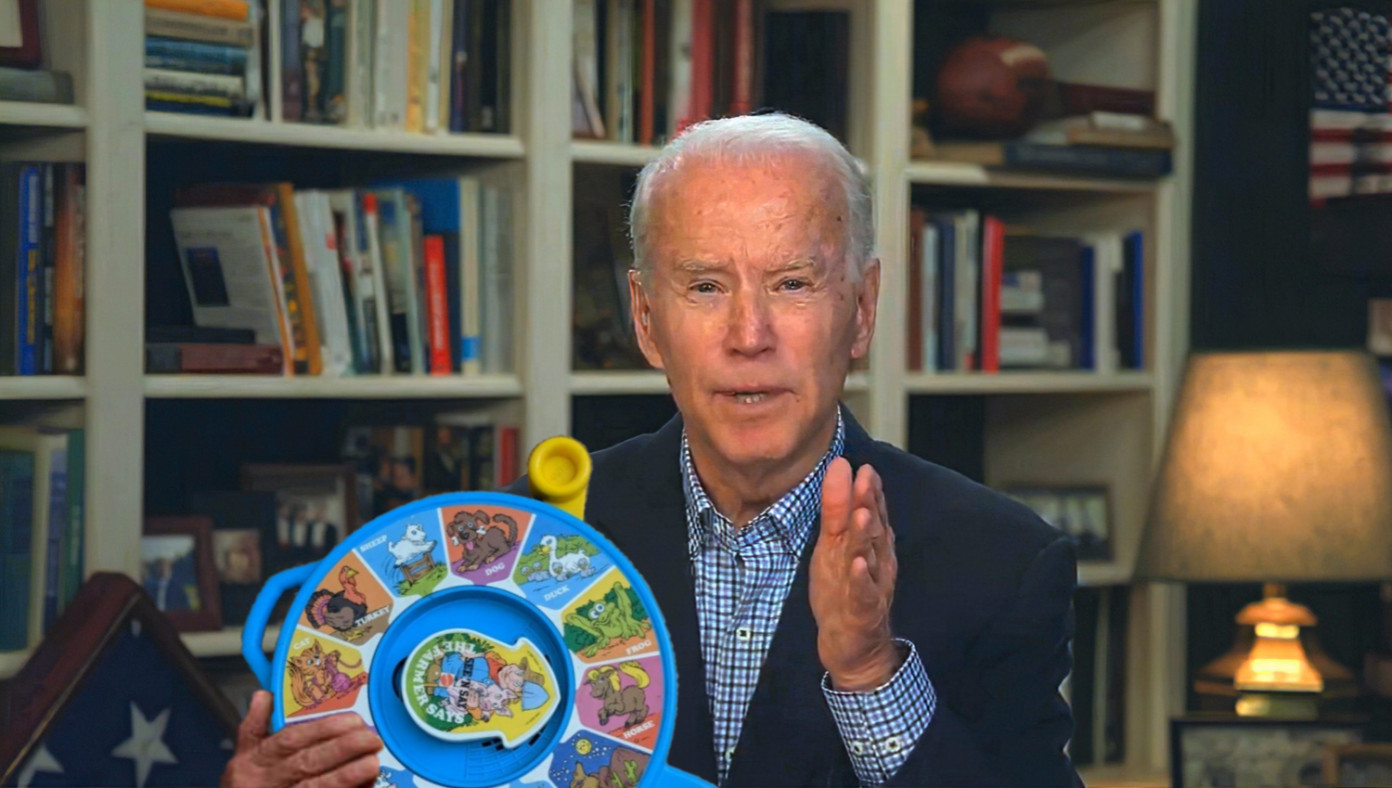 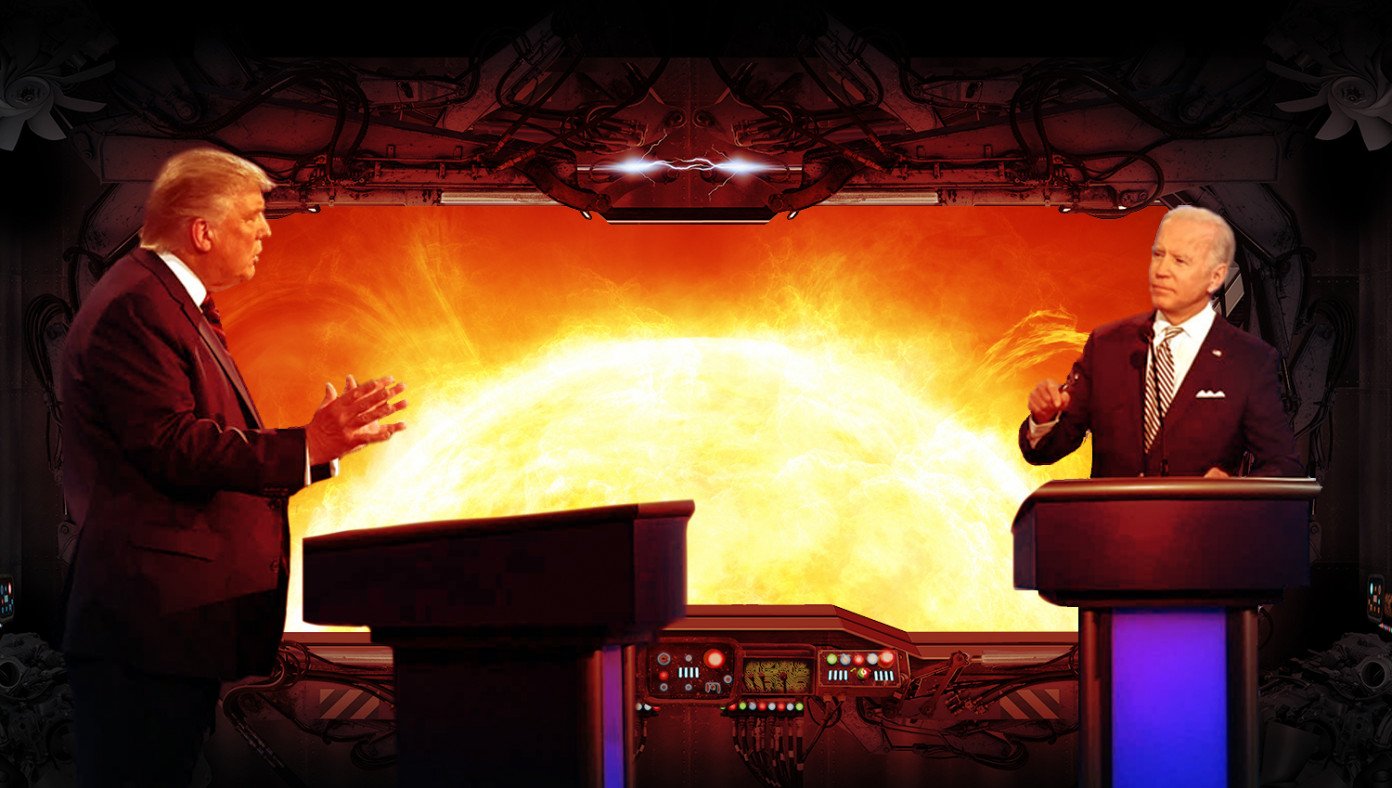 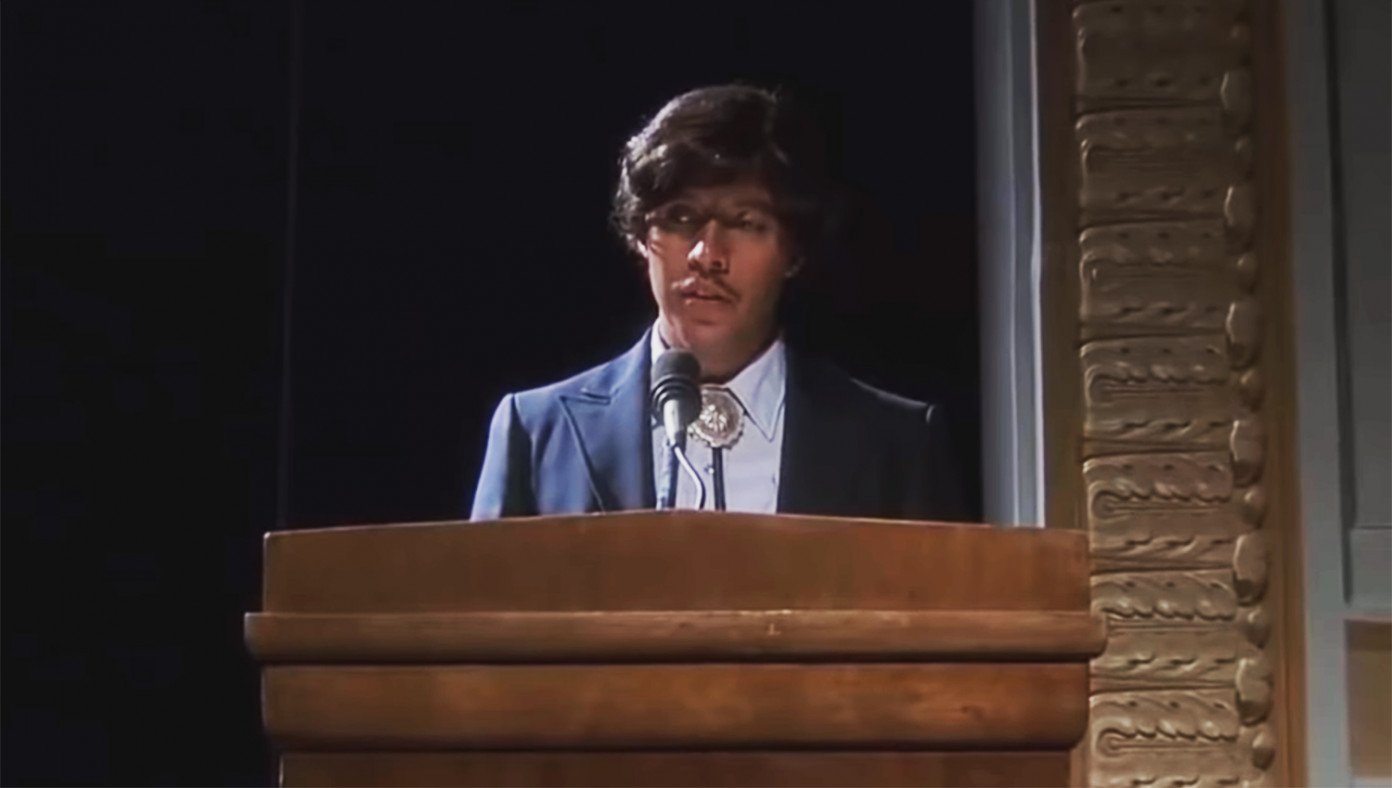 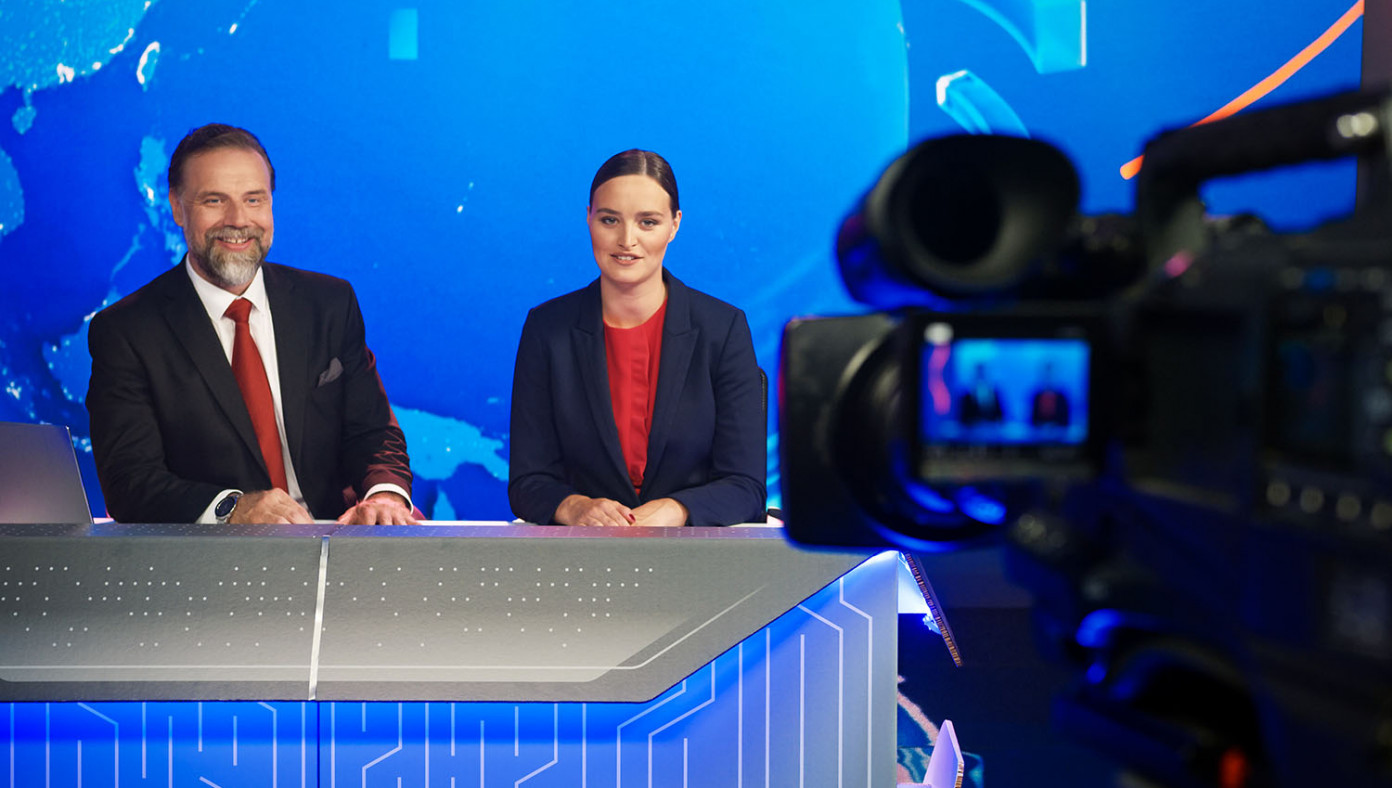