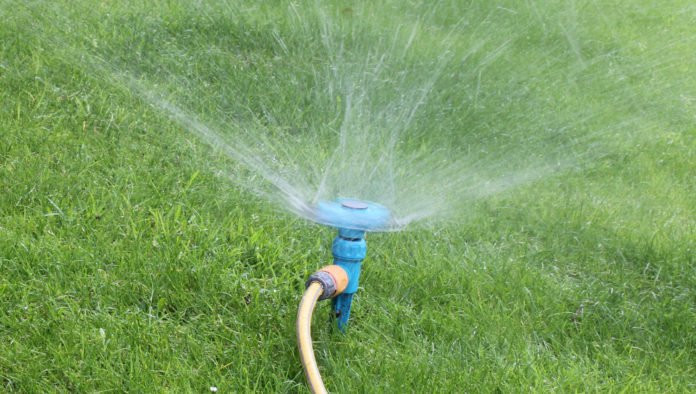 SEYMOUR, IN—Presbyterian Church of the Valley held its annual end-of-summer pool party last weekend, with the event consisting primarily of a lone garden sprinkler set in the middle of the pastor’s modest backyard.

The church claims the party is always a great time, with adults, kids, and infants of all ages enjoying the pool party by running or being carried through the light mist produced by the sprinkler.

“Come immerse yourselves in fun and frivolity,” the reverend said in his announcement leading up to the festivities. “And by ‘immerse,’ I of course mean lightly sprinkle or pour fun and frivolity onto yourself.”

Congregants gathered around the sprinkler and played fun games like Marco Polo, Sharks and Minnows, and a swimming race in which participants simply did “the worm” across the grass. It wasn’t all fun and games, however: several church members were injured in the traditional cannonball contest. “That’s always a particularly brutal event, ” the pastor said later. “But it’s totally worth it when you get to see the entire covenant family practically drowning in fun.”

The party also featured a fun “sprinkle tank,” in which the church’s minister stood underneath a sprinkler activated by a target churchgoers tried to hit with a baseball. 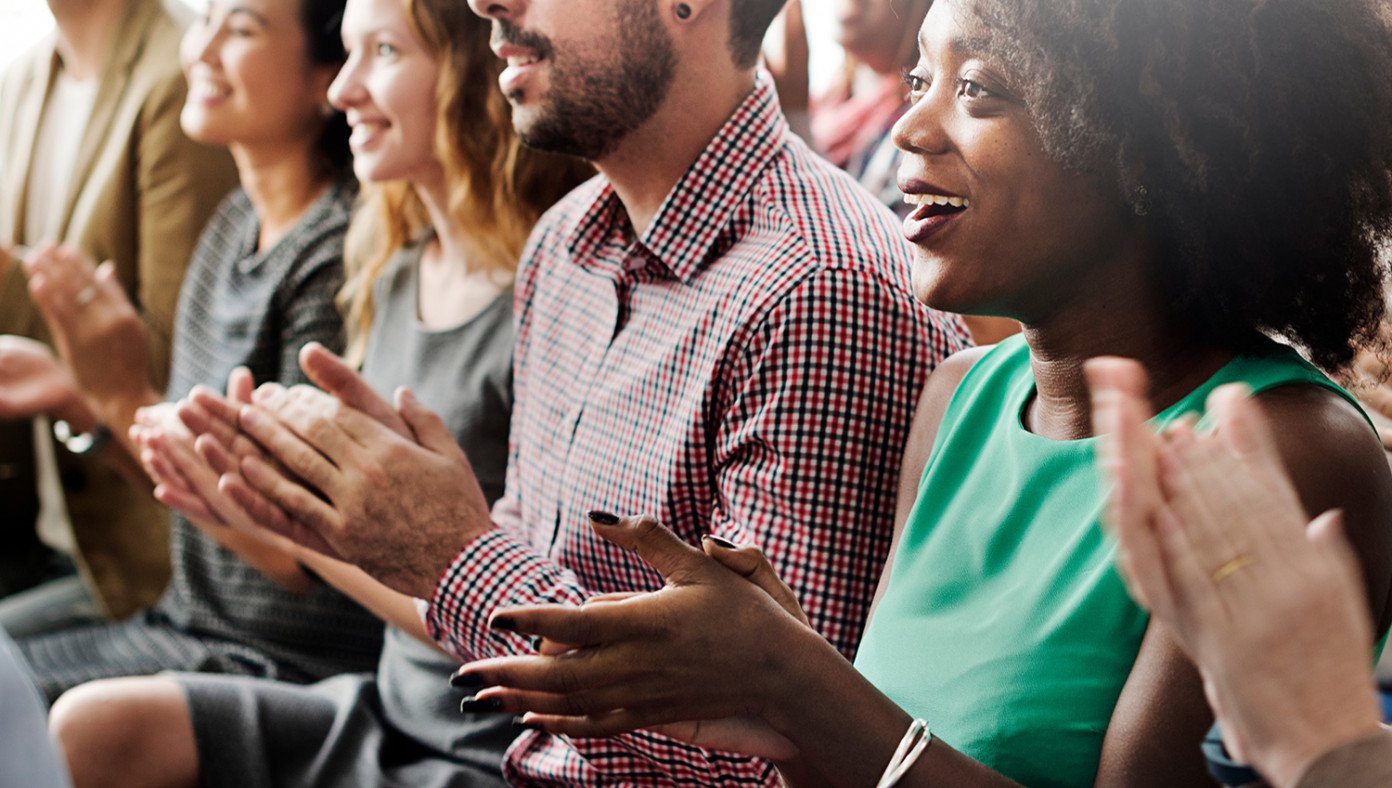 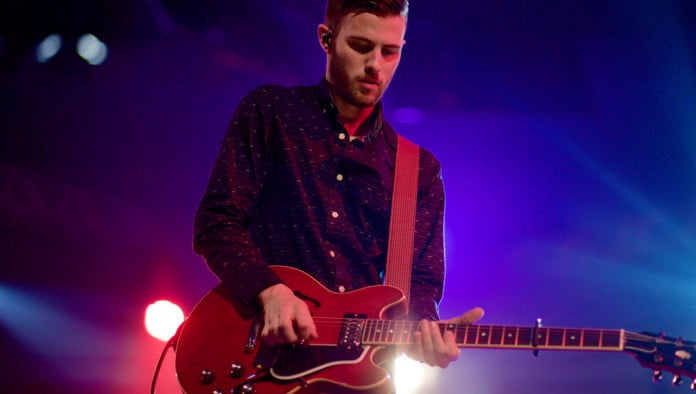 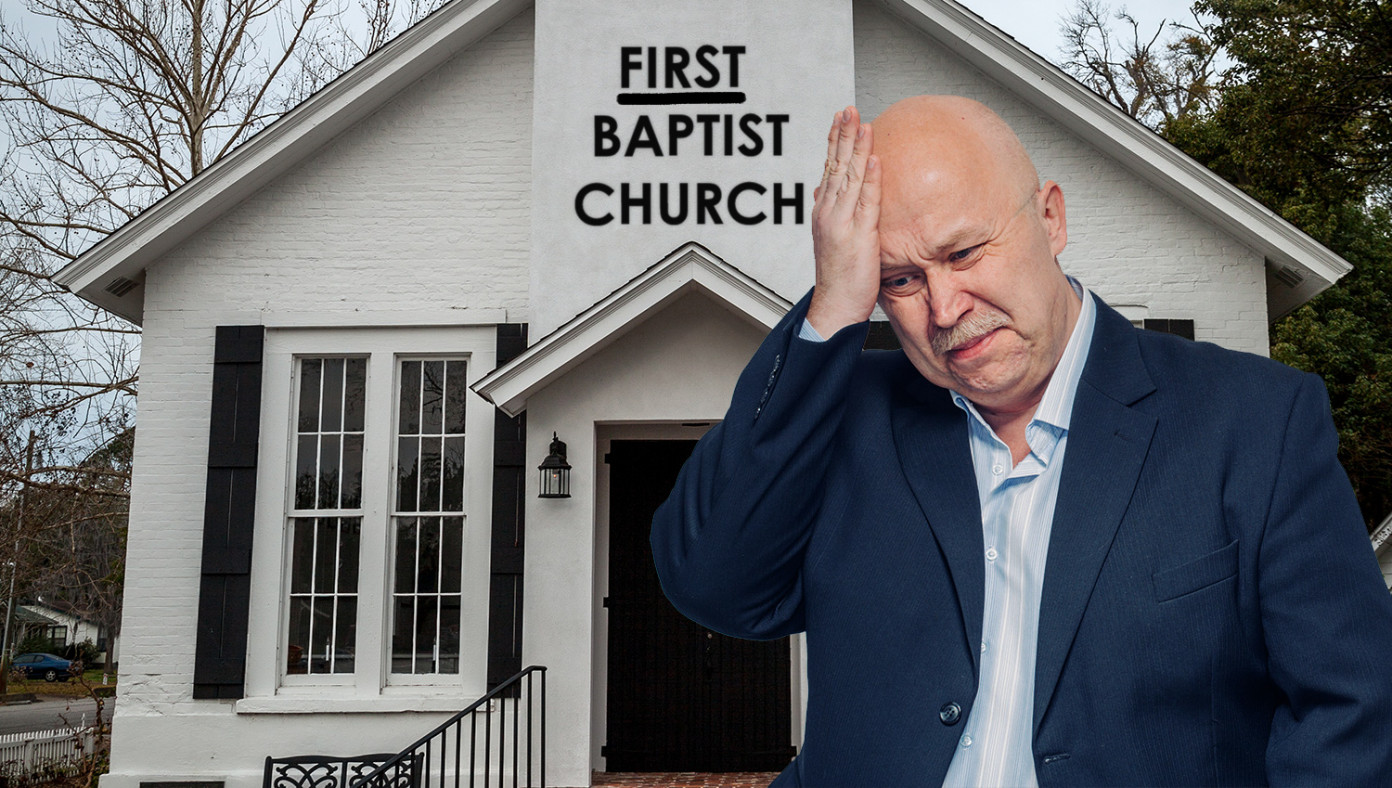 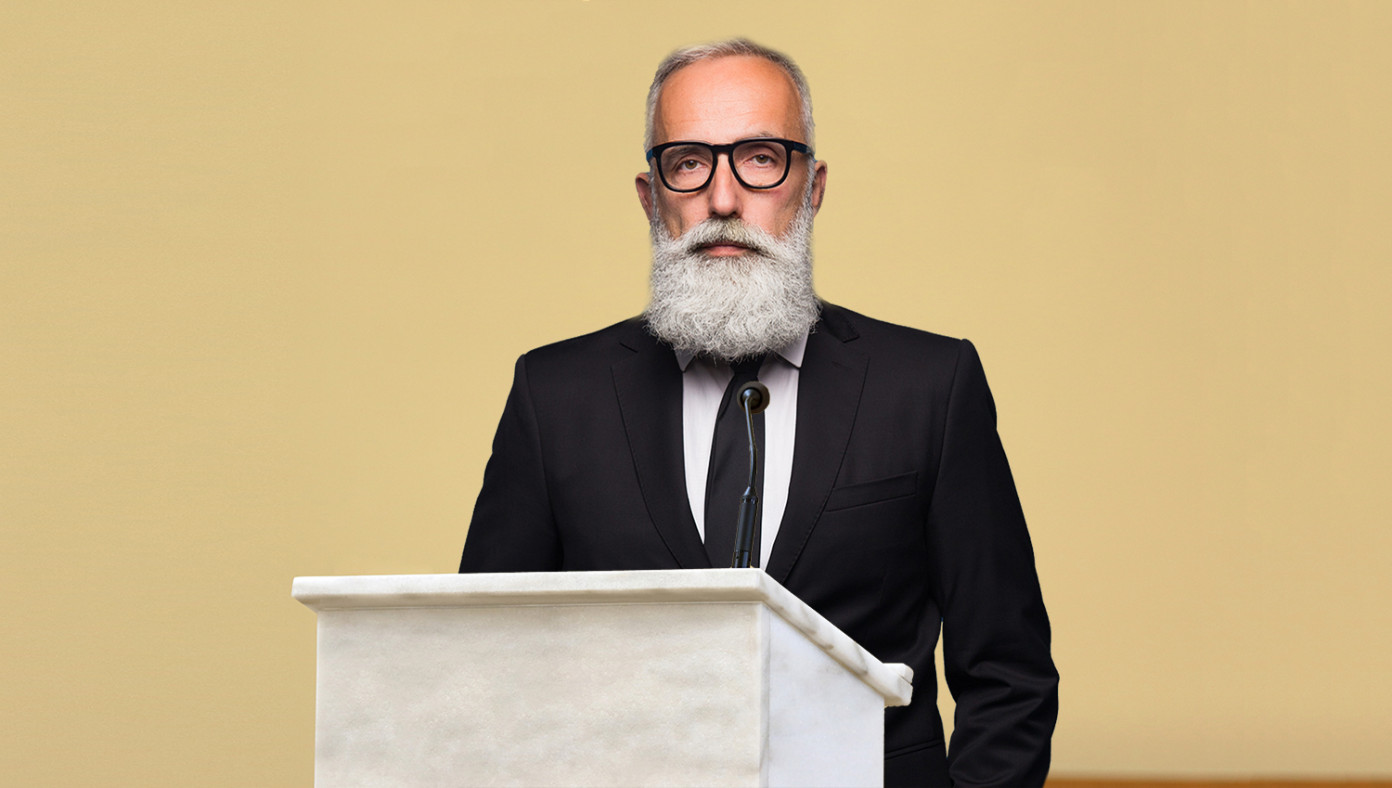