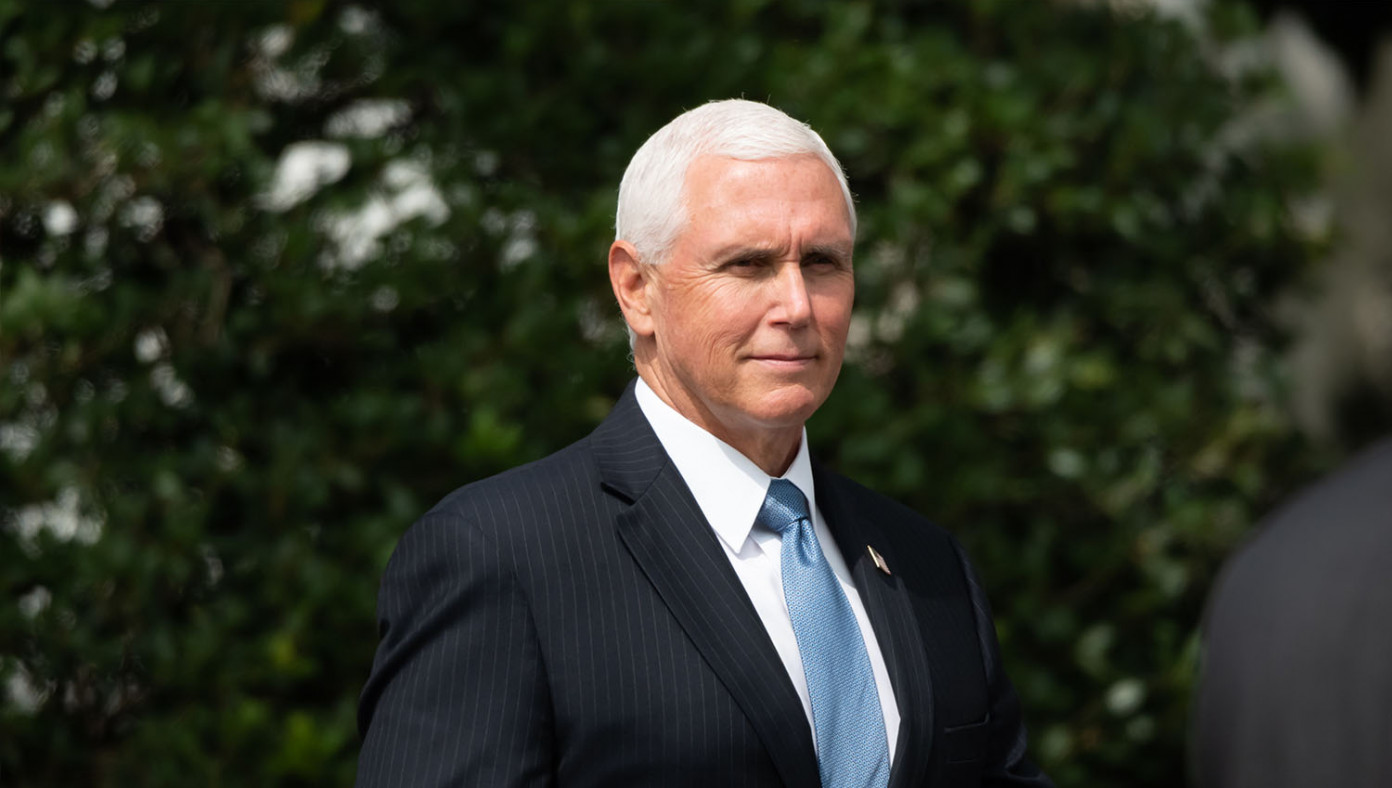 President-Possibly-Elect Mike Pence has set out a bold agenda for his first 100 minutes in office, should Trump be removed. The Babylon Bee’s elite squadron of investigative journalists has obtained Pence’s handwritten, minute by minute breakdown of his plans:

At time of publication, Pence was out being a decent human being, which made everyone furious-- causing the House to call for his impeachment.