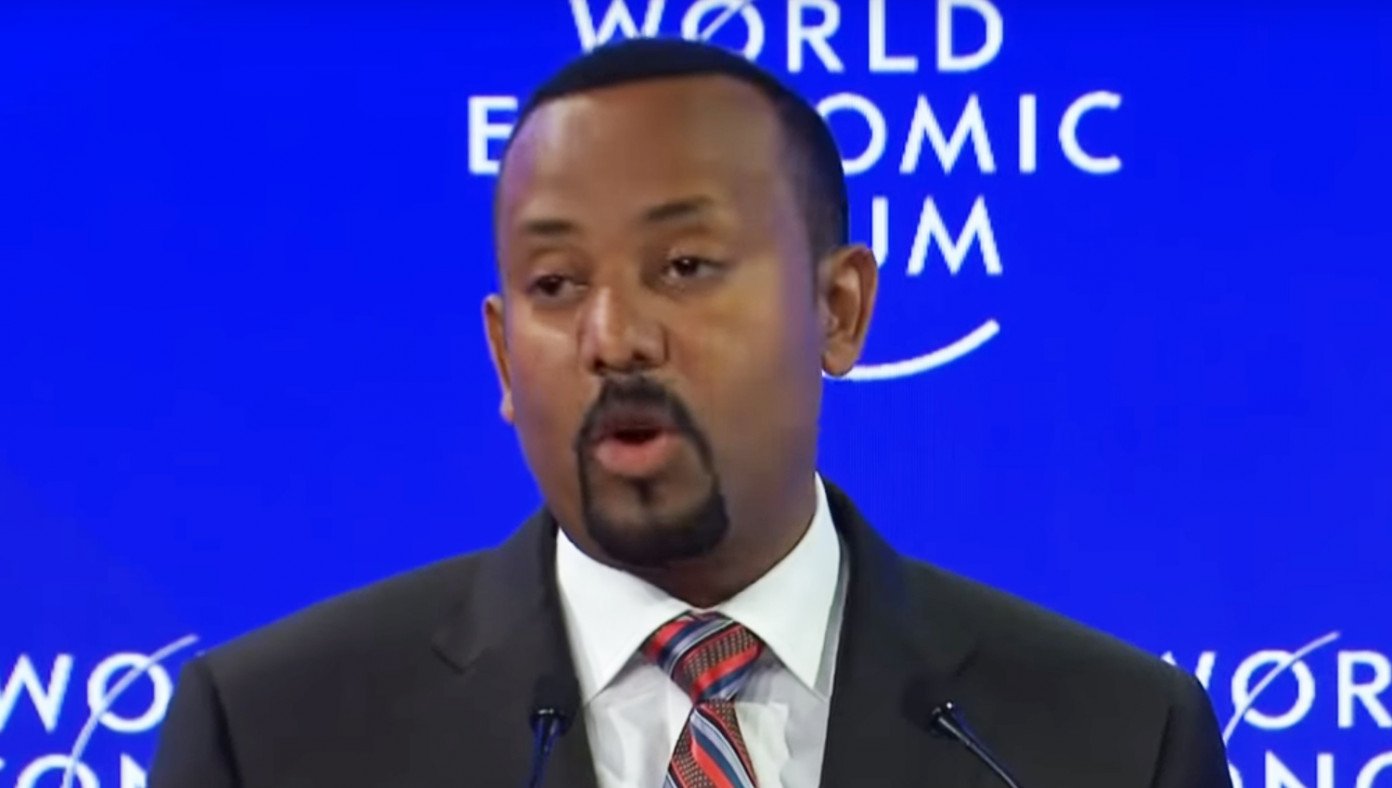 OSLO—The Norwegian Nobel Committee has come under intense criticism after betraying one of its core values: handing the award out to people who haven't actually done anything to work toward world peace.

After the prize was awarded to Ethiopia's prime minister, Abiy Ahmed, many cried foul.

"Yes, he's signed peace accords and ended violence, but has he vowed to drone-strike thousands of people across many countries?" asked one Twitter user when the winner was announced. "I'm just not sure we should be giving this award out to just anyone who labors to prevent violence and bring peace on earth."

Others pointed out that while he may have worked tirelessly toward peace in Africa, he never sailed a carbon-neutral yacht across the Atlantic to lecture people on climate change, nor did he expand the U.S. military's wars overseas.

"The Nobel Peace Prize is meaningless at this point," said Rachel Maddow on her show. "Gone are the days when Barack Obama could win the prize for doing nothing. We thought we could count on the committee to pick Greta Thunberg. She seemed like a shoe-in since she never did anything for world peace."

"These are sad times we're living in," she added, breaking down into tears.

The prize committee has also been accused of hating children for passing over 16-year-old climate activist Greta Thunberg. The Swedish high school student has condemned the awarding of the prize to Ahmed, saying, "How dare you." 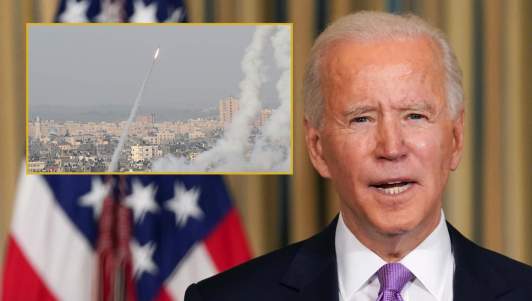 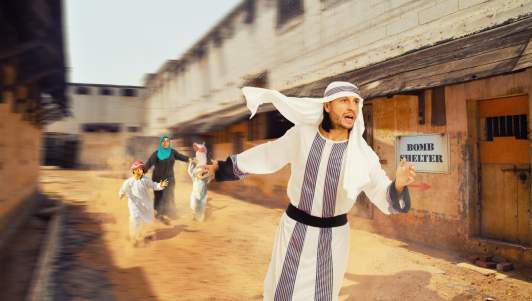 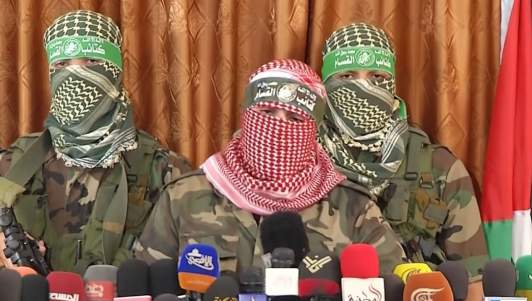 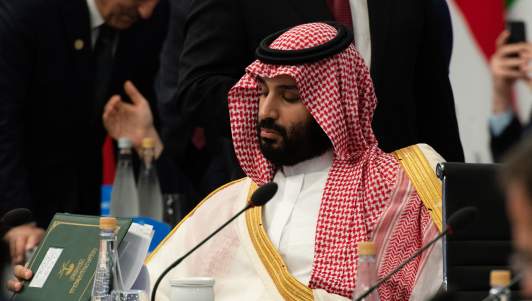