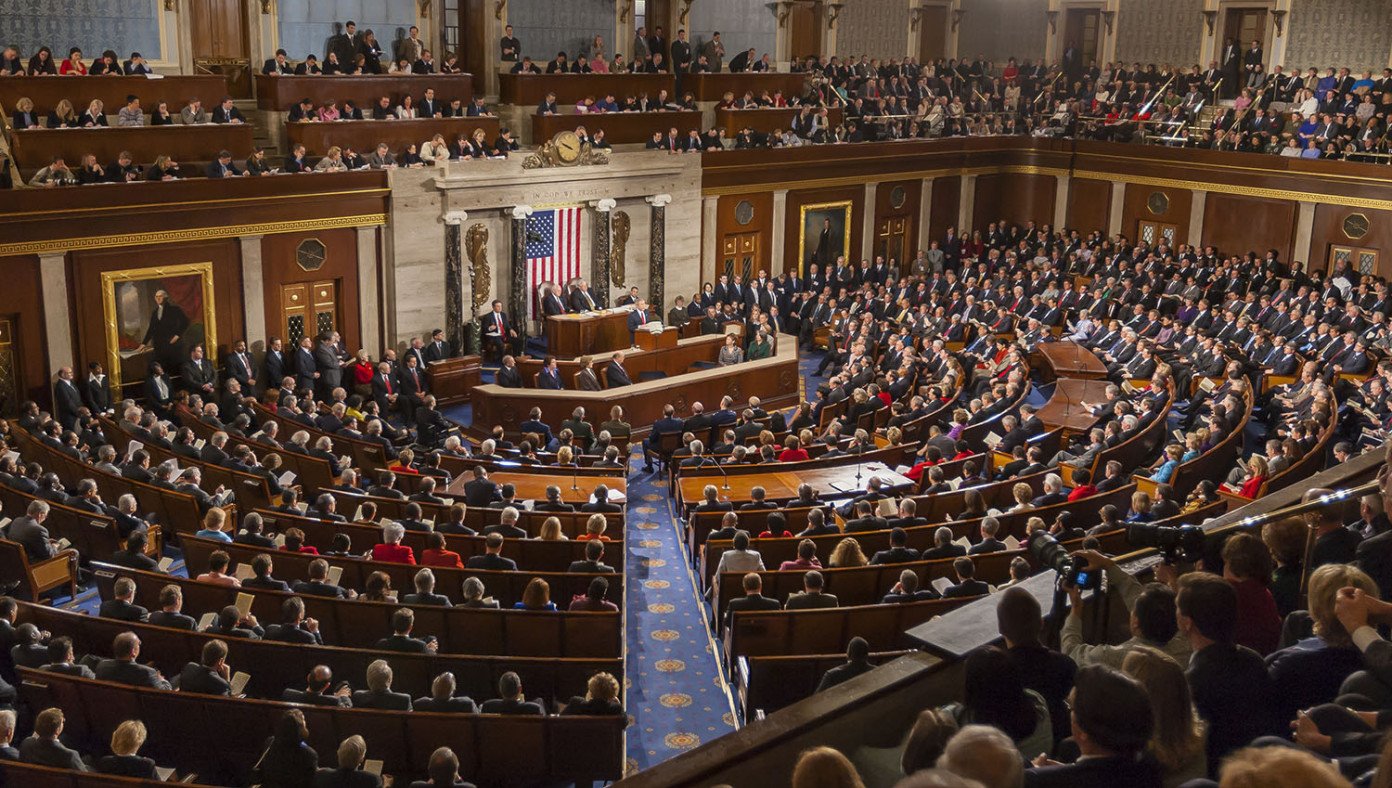 WASHINGTON, D.C.—Nancy Pelosi and the Democrats have released a complete list of all their legislative goals for the next 2 years, and it's worse than we imagined. America may not survive. Brace yourself and read through this confirmed list which we got straight from the Speaker's office, and may God help us all.

The Impeach Trump Again Act - New law requiring Trump to be impeached every week for all of eternity.

The Inclusion and Justice Act - Requires everyone to bake cakes for gay weddings. It will also require everyone to be gay.

The Fairness Act - Will set the minimum wage to whatever Elon Musk makes per hour.

The John Act - New law requiring all men to sit down when they pee.

The Common Sense 'Don't Hate Kids' Act - Will ban assault weapons and also the letter 'A' and 'R' and the number 15 so they can never be made again, and will confiscate all assault rifles to be melted down to make a statue of Ba'al.

The Greener New Deal - Just like the Green New Deal, but with more Communism. Will instantly enact full Communism across the country.

The Justice Act - Will add all registered Democrats to the Supreme Court, and empower women by creating "The Handmen's Tale" where all men have to become pregnant and bear children.

The Kindness and Uniformity Act - Everyone's pronouns must be tattooed to their foreheads. They must also shave their heads and wear only futuristic grey jumpsuits.

The Nutrition Act - Will limit each family to only one loaf of bread per week. Cannibalism now legal as long as you "eat the rich." All foods must now contain a large dose of birth control.

The Insurrection Act 2 -  Will declare all unborn babies to be enemies of the state.

The No More Racist Founding Documents Act -  Will replace The Bill of Rights with The Bill of Lefts. Will also draft a new Declaration of Dependence.

The Hurt God Act - Legislation to try and hurt God. Trump tried to warn us.

The Omnibus Bill - Congressional raises, 100 Billion for Iran to make nuclear missiles, printing more money, and a new law requiring all children's cartoons to have at least 382 gay characters.

The Democrats must be stopped! We would try to stop them, but all the voting machines are rigged so there's not much use in that. We heard Trump has something up his sleeve though, so that looks promising. 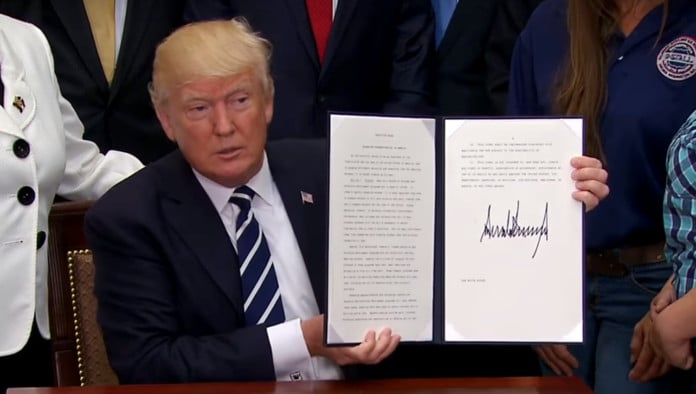 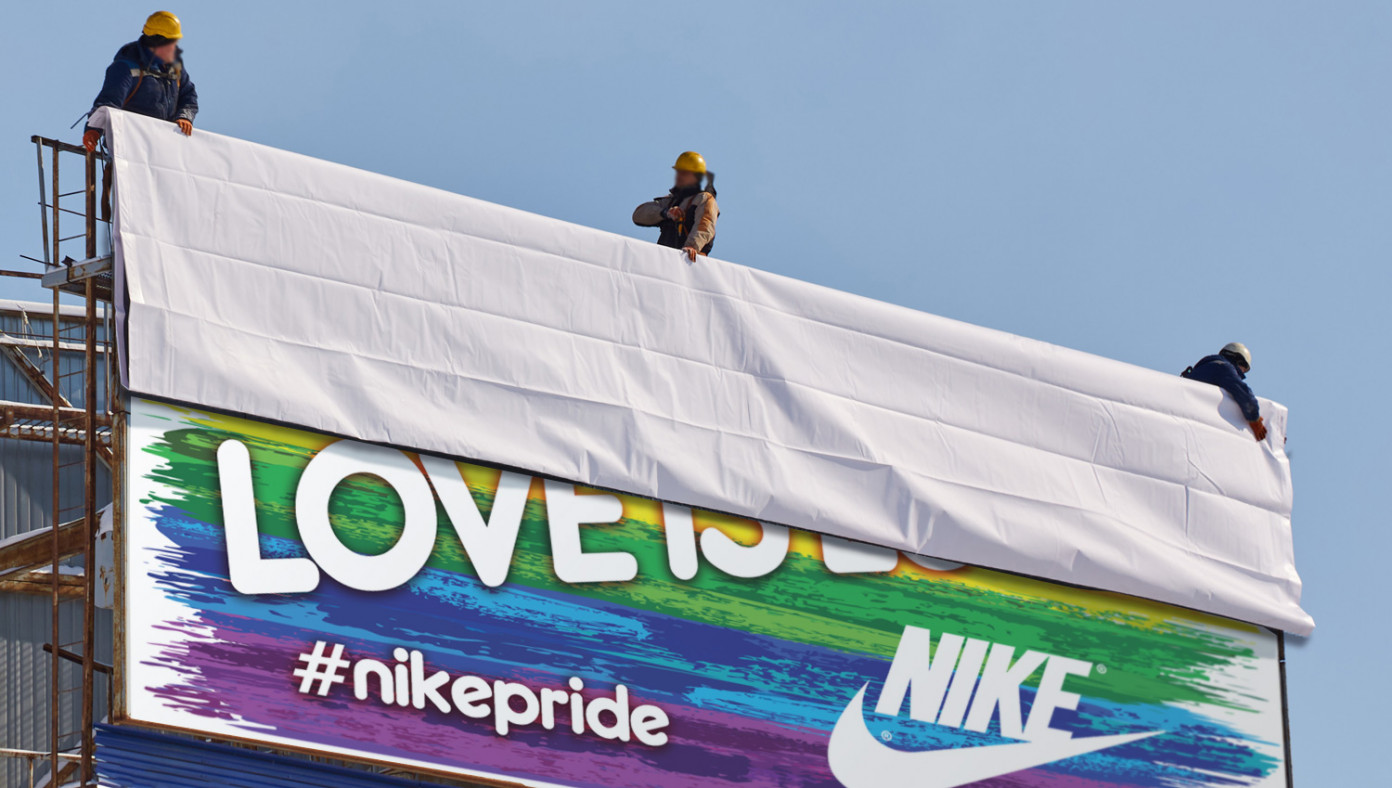