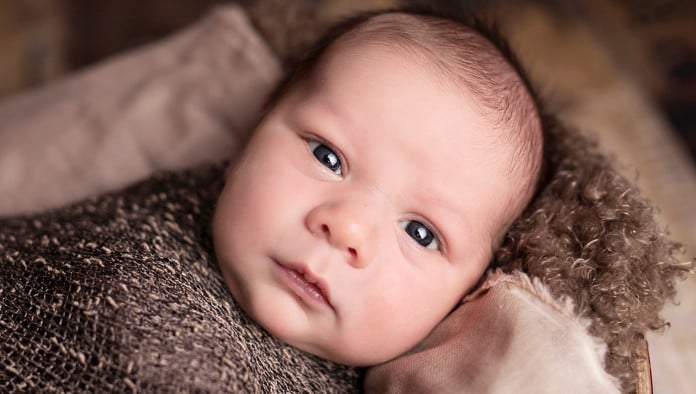 MARYSTOWN, NC—A baby born at St. Joseph’s Hospital reported Wednesday that he was excited to be deployed to Syria when the United States is inevitably still there 18 years from now, sources confirmed.

After a report on Trump’s tweets threatening an attack on the Middle Eastern country aired on the hospital room television, the baby boy reportedly informed his parents he simply couldn’t wait to patrol the nation all the way around the world in the interests of national security in 2036.

“It’s good to know that I’ll have a job waiting for me when I enlist in the military in a couple of decades,” the baby told reporters. “I was worried for a little bit there that we wouldn’t have another Iraq or Afghanistan by the time I come of age. But it looks like President Trump is going to pull through for us future soldiers.”

The infant didn’t want to be too optimistic, but also stated he was hopeful that a full-blown war with Russia would erupt in the region, causing him and his fellow newborns to have successful careers defending America’s freedoms in another country for the rest of their lives.

“Can you imagine, another Cold War?” he said. “The thought just gives me goosebumps.” 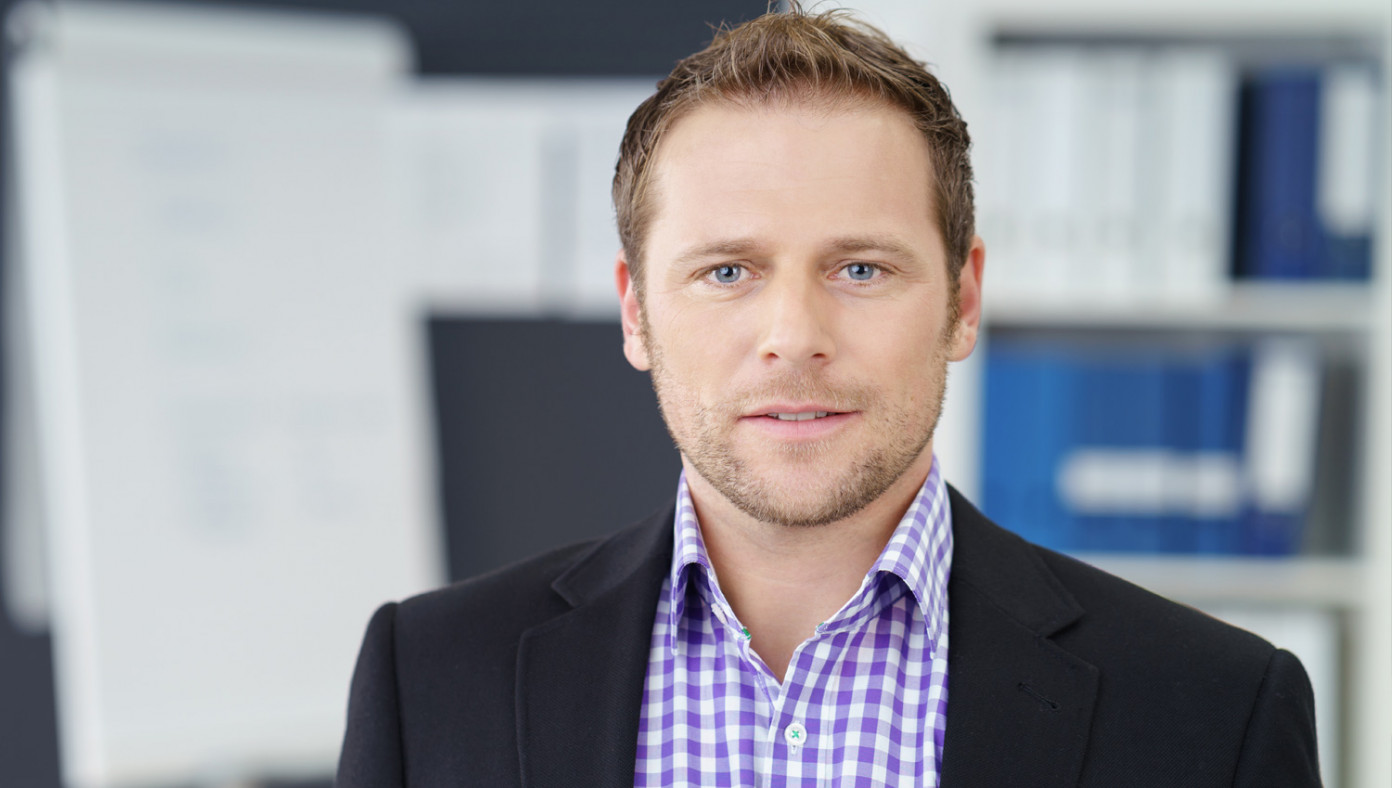