Subscribe Log in
New York Bans Use Of All Scientific, Medical Advancements Made By Christians
Christian Living Politics

NEW YORK, NY—The New York City Council confirmed Monday they have banned the use of all scientific and medical discoveries made by Christians.

From the theory of gravity and Kepler's laws of planetary motion to various surgical and sterilization techniques, every modern scientific and medical concept originally discovered by Christians has been outlawed in the city.

All vaccines were immediately dumped in the Atlantic Ocean when the New York City Council discovered they had been pioneered by Louis Pasteur. Millions of biology textbooks were also burned since the concept of genetics was advanced by the bigoted, anti-LGBT Gregor Mendel. NYPD officers were instructed to destroy telescopes, microscopes, and other scientific instruments that are now said to be "tools of bigotry" due to their problematic roots in the Christian faith.

"In fact, the very idea of hospitals itself is intertwined with the problematic, bigoted, hateful Christian faith, and so all hospitals have to go," said New York City Council Speaker Corey Johnson. "We must return to the enlightened utopia before Christians foisted their hateful scientific discoveries on an innocent, unsuspecting humanity." 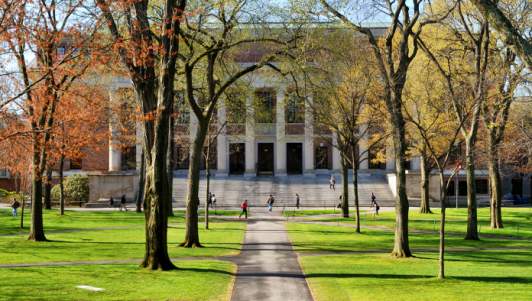 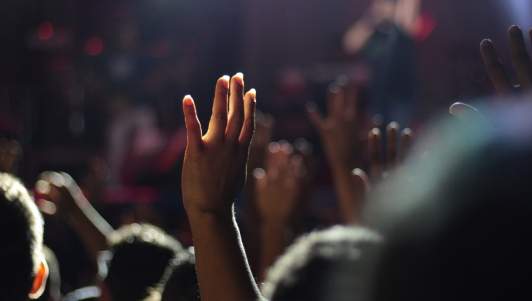