U.S.—A new service offered by Pure Flix will now allow Christians to watch Game of Thrones in good conscience, as all of the show’s raunchy scenes filled with sex and nudity have been replaced with a disappointed-looking Kevin DeYoung glaring at the viewer, a company representative confirmed Wednesday.

Just as believers are settling in to enjoy the show’s intricate plot and wide range of morally gray characters, the Reformed reverend will suddenly pop up on the screen and shake his head in disappointment at the viewer at all of the numerous points where the show would usually feature a graphic sexual act.

“All in all, we only had to replace about ten hours of the show with DeYoung footage,” a Pure Flix representative said. “We think believers will really enjoy the alternating experiences of taking in the story’s complex narrative and wallowing in guilt for watching a show filled with pornographic material.”

At publishing time, critics had given rave reviews to the new edited version of the A Song of Ice and Fire adaption, stating that DeYoung’s performance rivaled the work of even fan-favorite actors like Peter Dinklage and Lena Headey. 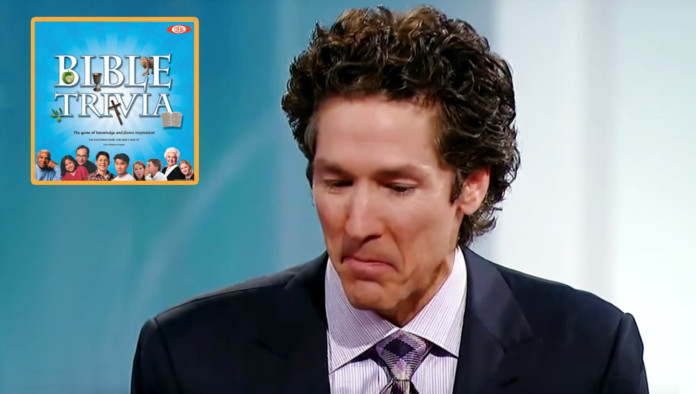 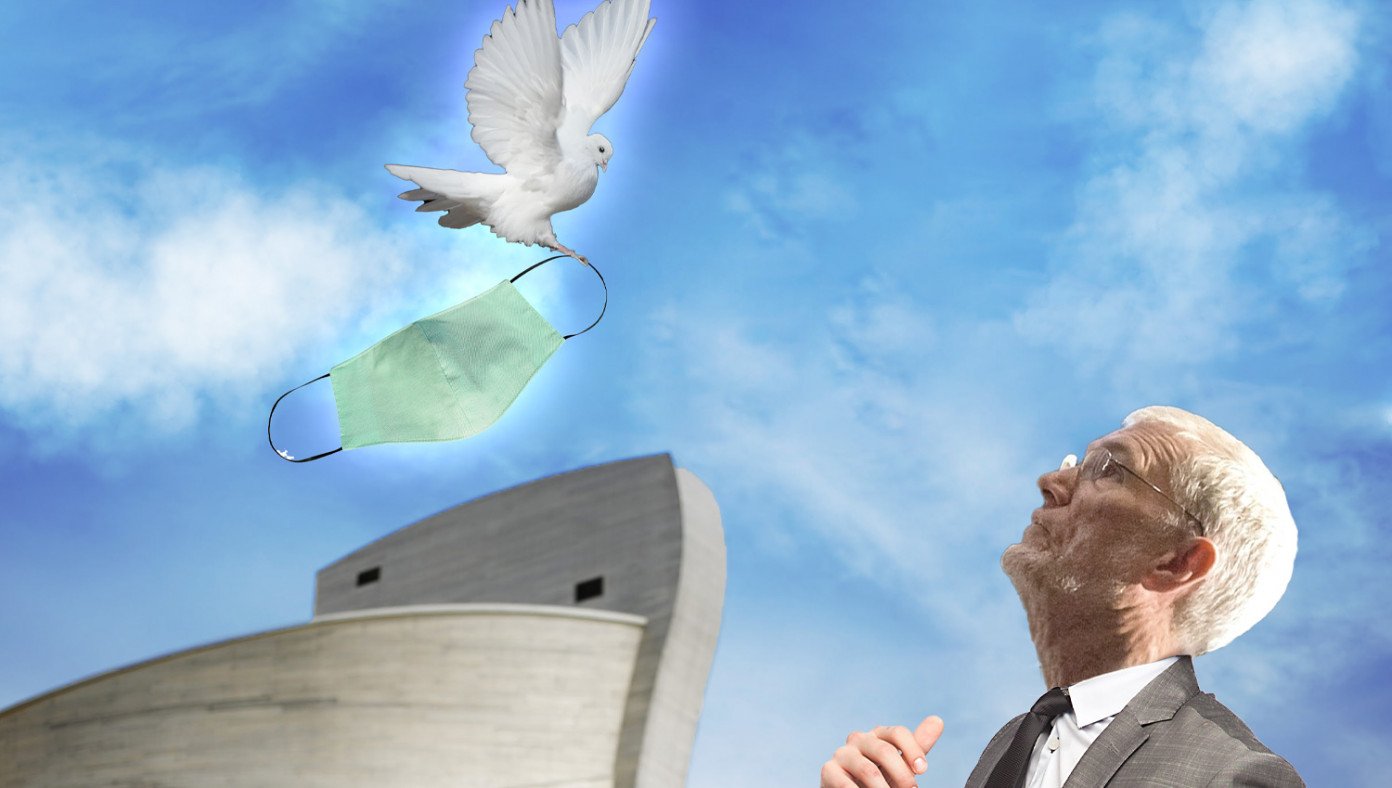 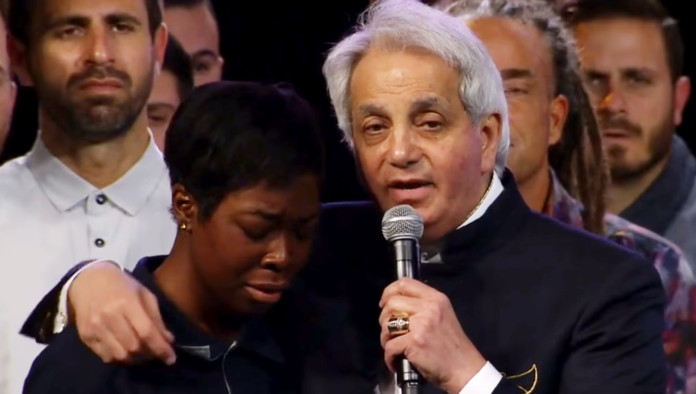