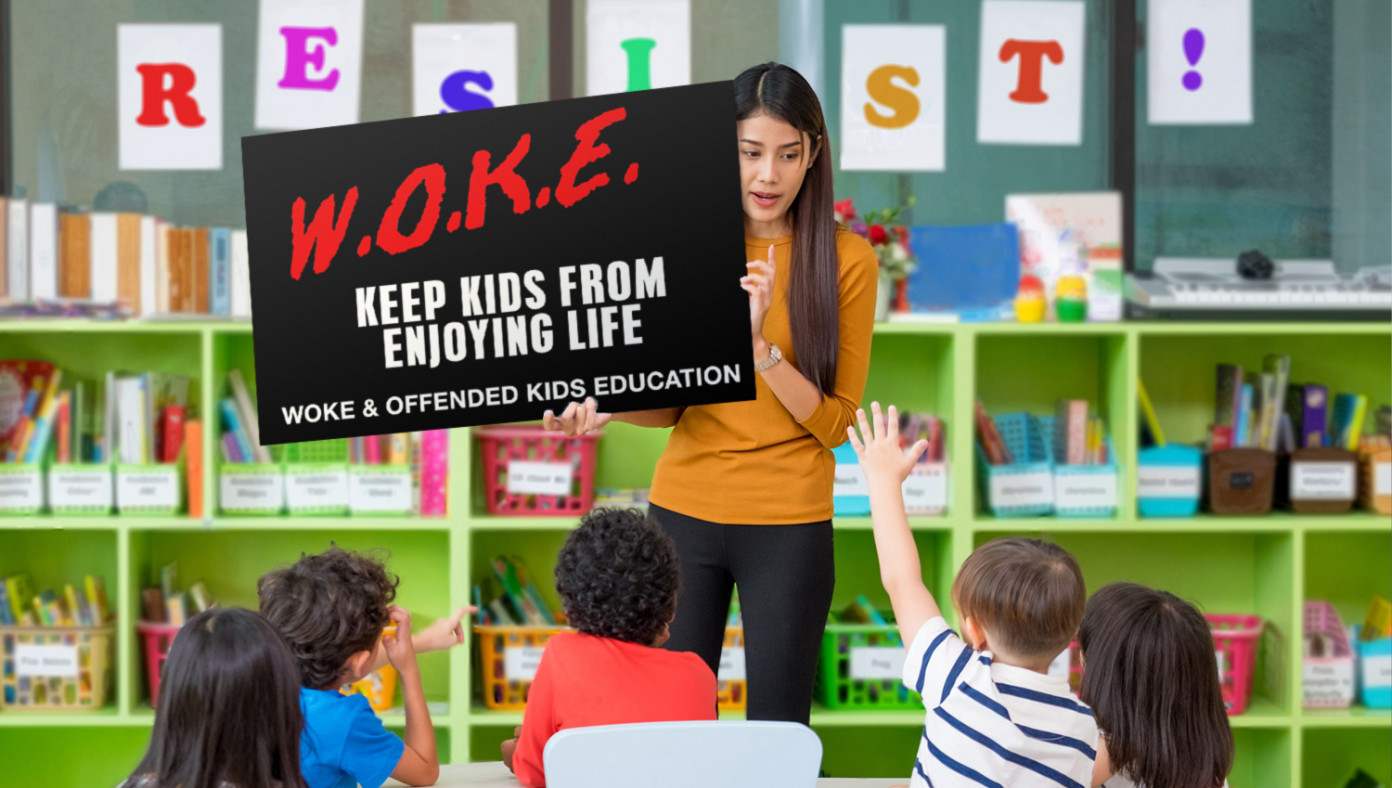 U.S.—The Federal Government is rolling out a new school program that will help to raise awareness in kids about what they need to be so upset about. The new program, "W.O.K.E." (Woke and Offended Kids Education) will help to bridge the gap widening between millennial parents' desire to be offended by just about everything and the current generation wondering what got their parents' underpants in such a bunch.

W.O.K.E. representatives will visit schools weekly to teach kids about the constantly growing number of things they should be outraged by and to discourage them from any sign of gratitude or joy. Flashcards will be held up with images of things like white males, the Chick-Fil-A logo, and Chris Pratt. Kids will then be encouraged to burn the entire school to the ground the moment they see an image that should rightfully awaken their tempestuous fury.

"Kids are starting to think things aren't that bad in America," said W.O.K.E. spokesperson Troy Henson. "That's the kind of backward thinking we want to put an immediate stop to."

At one of the first W.O.K.E. presentations, six-year-old Kevin Johnson asked the W.O.K.E. representative, "It seems like things are going pretty good and everything is headed in a fairly healthy direction when you just sort of sit back and look at how normal people act rather than sitting around on Twitter all day. Do you think maybe you're being kind of a baby about all of this?" Johnson was immediately sent off to one of WOKE's unique new reeducation camps where kids sing songs, do crafts, and are riled up like a pack of rabid wolves.

W.O.K.E. plans to roll out other hip and cool features such as an animal mascot (an easily spooked possum named Trig) and a catchy theme song that will whip unhealthily complacent children up into a blind rage.

"We all have to do our part to combat the growing lack of victimhood and petty outrage in today's youth and instill them all with a strong, iron-will of entitlement and unshakable resentment," said WOKE representative Anne Kennison. "It's not easy to navigate the complicated matrix of perceived injustices we all must embrace. That's why I'm so proud of what we are doing."

"With our efforts, addiction to being pretty happy and content will be a thing of the past."

Study: Hate Clicks Are A Major Source Of Web Traffic And Also 'The Princess Bride' Is A Trash Movie That Only Stupid People Like
Next Article 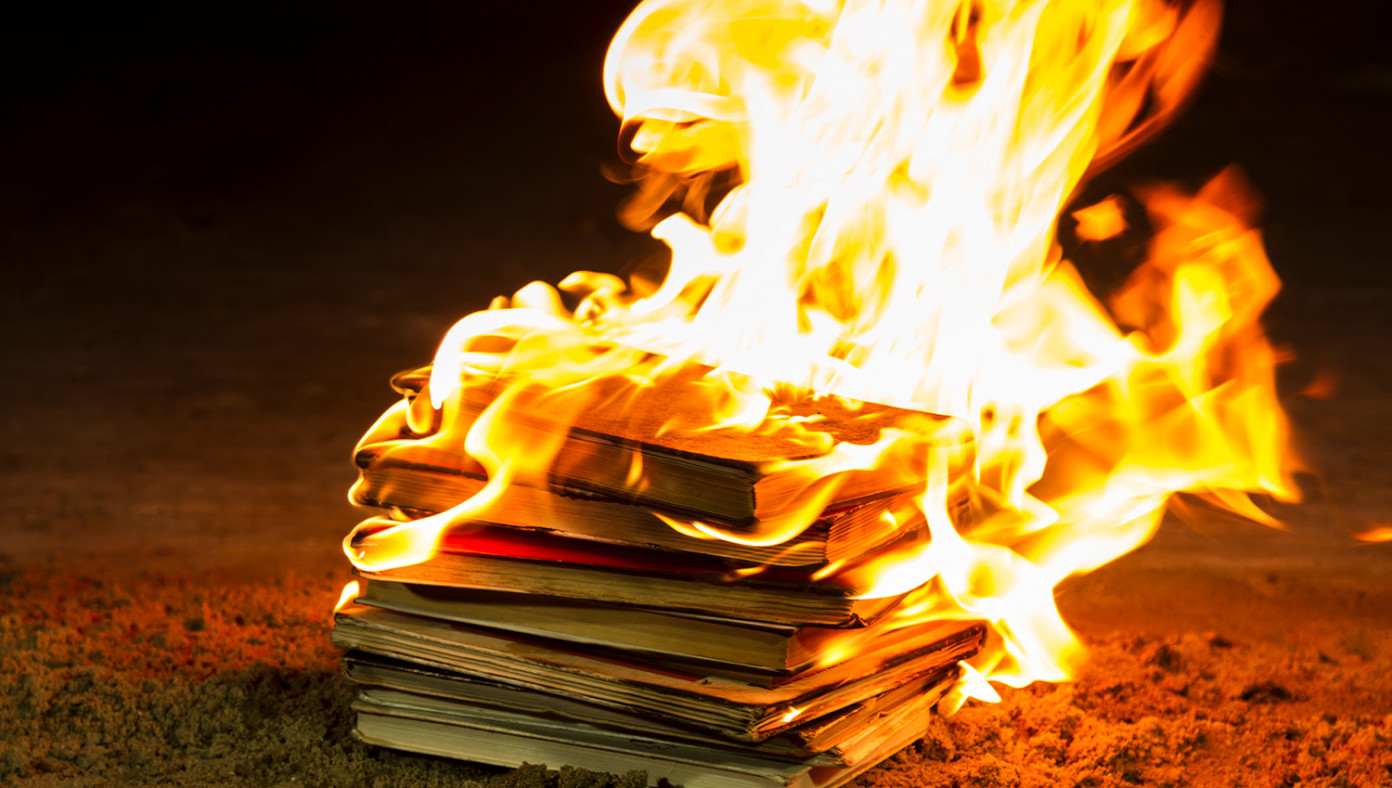