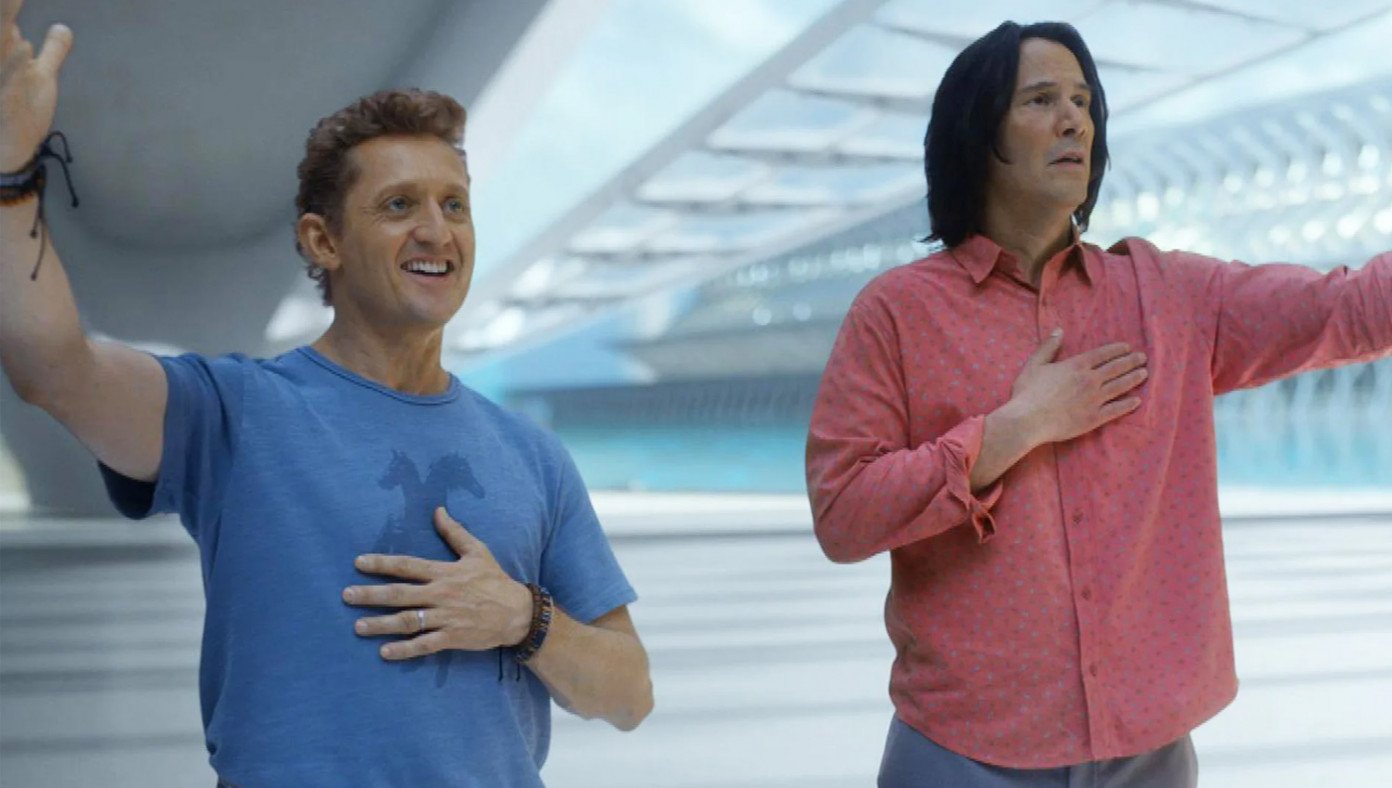 HOLLYWOOD, CA—Orion Pictures was forced to cancel its release of Bill and Ted: Face The Music—the third film in the Gen X franchise of the late '80s and early '90s—when the film was met with instant outrage over the controversial line, "Be excellent to each other." Many felt that the statement came from a place of privilege and had no place in modern discourse.

"The first time I heard the line I was literally shaking," said Antifa activist Kelly Ezmerelda. "It's as if everything I've done to fight fascism in the streets of Portland means nothing to the producers of this film because I happen to throw bricks at random people because they are white."

There were many who scoffed at the very thought this statement could be applied to President Trump or the entire half of the country who supports him. People on the other side were disgusted that they would be expected to "be excellent" to anyone who didn't first pledge their allegiance to their president.

Producers say they are doing a quick re-edit of the film with a message that takes into account these many facets of the American experience. The updated dialog will now read, "Be excellent to those within your own personal inner circle who agree with you and support everything you say and never challenge you on anything." 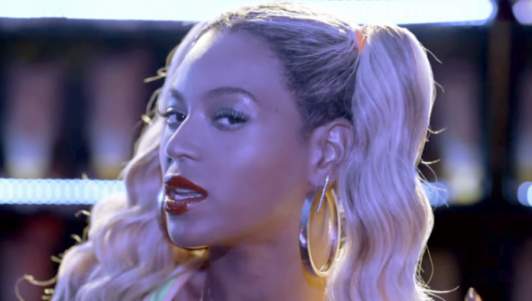 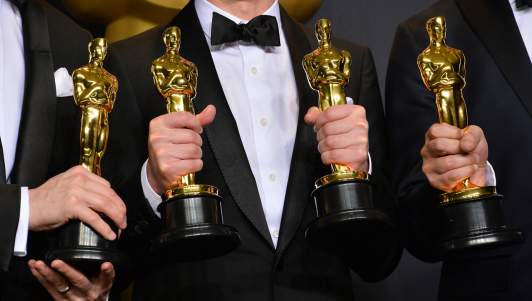 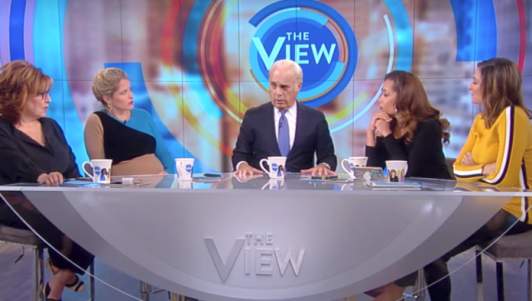 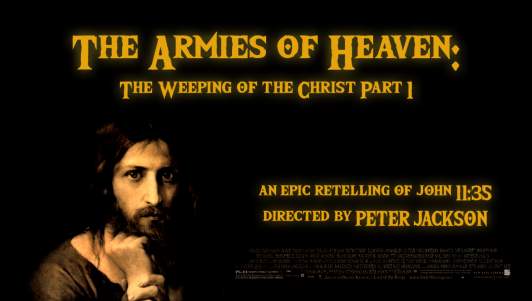