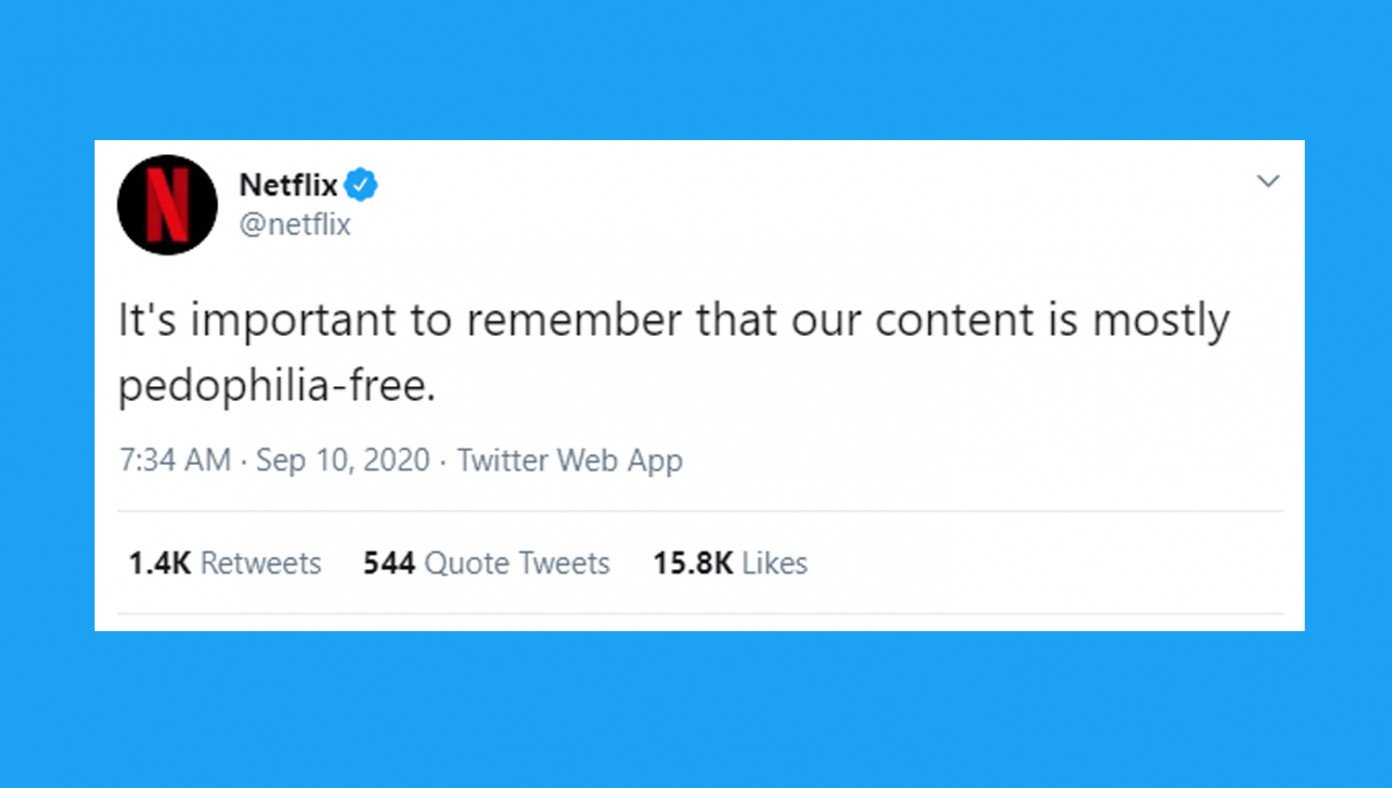 LOS GATOS, CA—Responding to the backlash over the worse-than-you-could-have-ever-imagined film Cuties added to its library this week, Netflix clarified that its content is "mostly not pedophilia."

"We assure you, over 93% of the Netflix library is not pedophilia in any way," a spokesperson said. "Trust us -- we just did a thorough review of every movie and show in our catalog, and that's a pretty good percentage. You can rest easy that over nine out of every ten programs you watch on our program don't have any pedophilic content."

The argument persuaded most progressives, who were relieved to find out that most of the content is just fine. Many conservatives were still upset at the service, since they are hateful bigots who are intolerant of things like "sexualizing young girls" and "pedophilia." 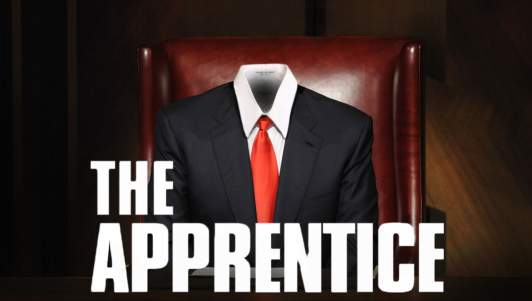 Entertainment
'Dune' Review: Nobody Was Wearing A Mask In The Theatre And I Almost Died. Worms Were Cool. 2 Stars Out Of 5 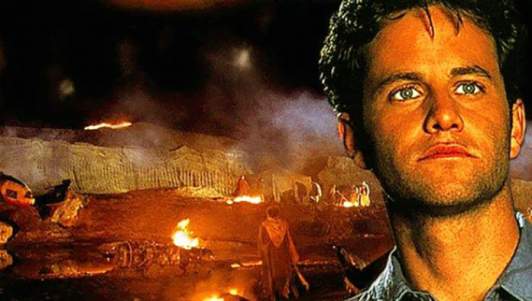 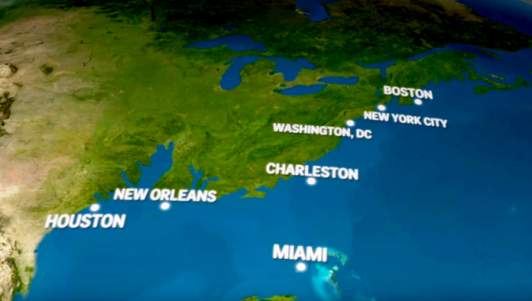 Entertainment
Heartbreaking: This Deaf Child Was Healed, But The First Thing He Heard Was The Newsboys