Nation Wishes Someone Would Have Warned Them About Dangers Of Unchecked Government Power
Sponsored · May 13, 2021 · BabylonBee.com

U.S. - Concerned citizens from all over the nation were really pitying their unfortunate lot in life that not a single individual in recent memory had risen up to warn them about the dangers of unchecked government power amid reports of gas shortages, rapidly rising prices on just about everything, and everyone in power lecturing them about pronouns and face coverings every day.

"Oh! Woe is us," exclaimed one man waiting in an hour-long queue at a gasoline station so he could fill up grocery bags with the scarce fuel. "How did it ever come to this without even one person warning us about what would happen?"

"It's like our government officials just did whatever they felt like doing with no regard to the Constitution and now we're in a big mess and no one even bothered to warn us," mourned another citizen.

"If someone had run for office warning about all these things, I would have definitely voted for that guy," declared one woman who had lost her business and was now waiting in line to fill up her plastic bags too. "Even if he wasn't the most charismatic or smooth-talking of the bunch. We just needed an honest guy to come around, like a sweet grandpa, and I don't know, maybe if this honest grandpa tried to explain basic economics, obscure monetary policy, and the Constitution, and we all voted for him, maybe we'd all be better off right now. How crazy that in a country as big as ours, no one like that ever ran for office?"

At publishing time, the world continued to seem like it was on fire and it's really a shame that no one ever warned about any of this beforehand. 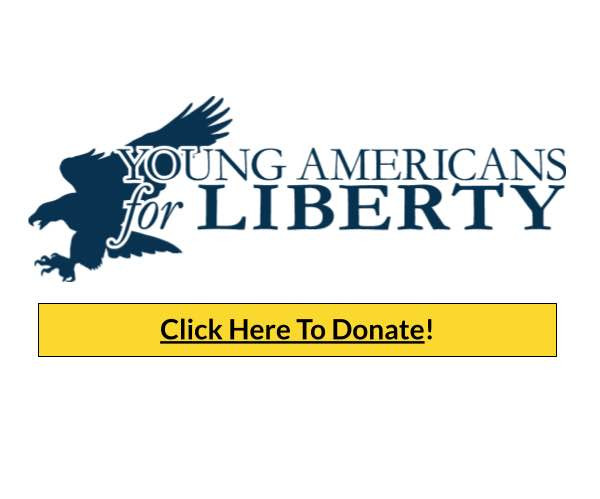