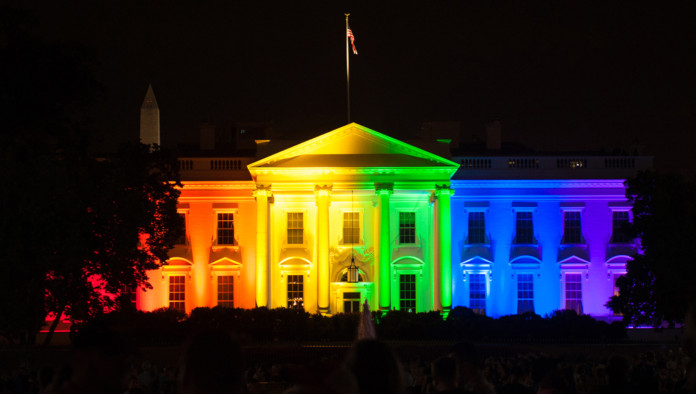 U.S.—Filled with a sense of nostalgia for the simpler time just several years ago, the nation looked back fondly on the time when everyone said Christians shouldn’t care who marries who, according to sources from around the country.

“Remember when liberals were telling us we shouldn’t care who marries whom, that it was none of our business and would never affect our lives in the least? Good times, good times,” one believer in Kentucky told reporters. “I was accused of having a persecution complex and committing the slippery slope fallacy when I said I worried that Christian business owners would eventually be forced to support gay marriage or face discrimination charges just two years ago.”

“That was pretty awesome,” he added as he checked the most recent developments on the Supreme Court case currently deciding whether or not Christians would have religious freedom in the public sphere going forward.

The nation’s Christians looked back on key moments in the gay marriage debate, such as the landmark Supreme Court decision back in 2015, when pundits and political commentators all around the country continually harped on the point that believers wouldn’t ever be forced to support or celebrate gay marriage.

“Everybody asked why I should care who they loved. They said it was none of my business, but now they’re taking my business away,” a Christian photographer currently being sued for refusing to photograph a gay wedding said. 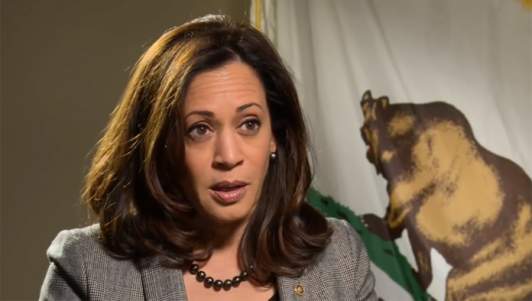 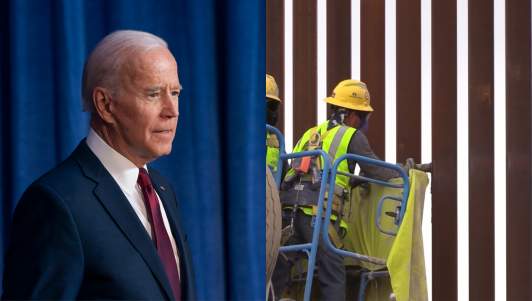 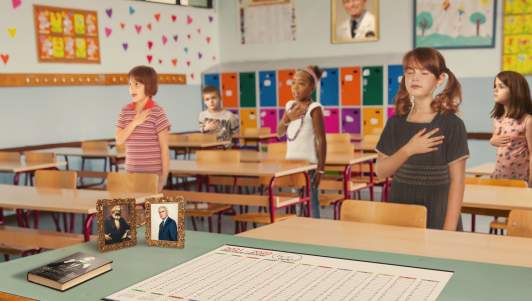 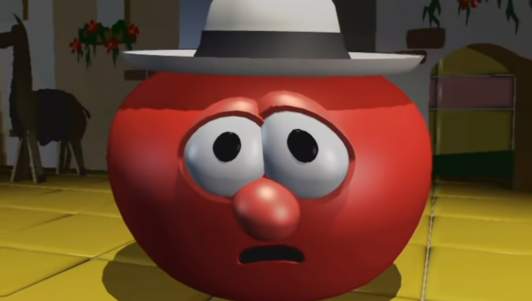 Politics
John Kerry On Possible 2020 Run: ‘I Won’t Rule Out Another Dramatic And Humiliating Loss’