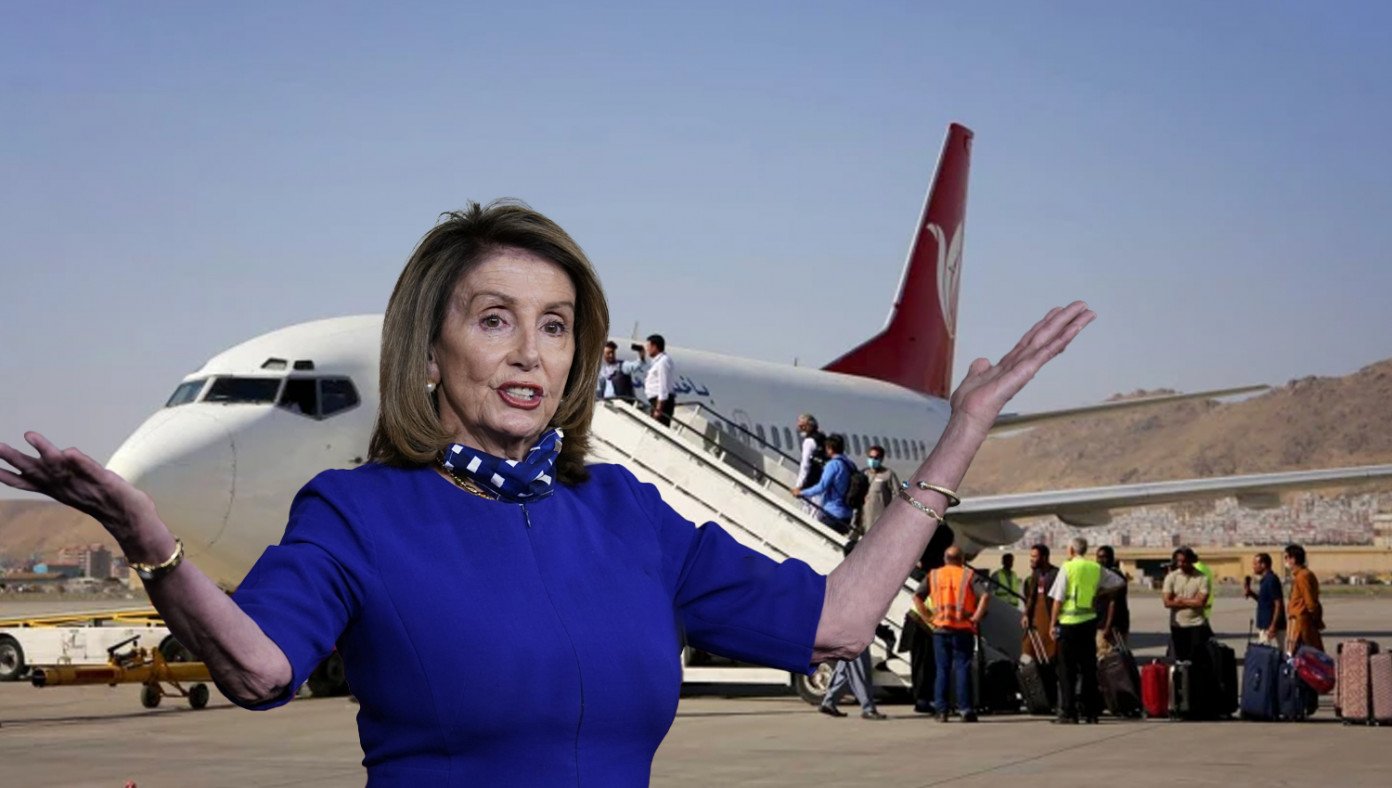 KABUL—Nancy Pelosi landed at the airport in Kabul today on a mission to reach out to stranded Americans there. She's not on a rescue mission or there to provide any relief, though, and is instead lecturing them on how bad January 6 was. "We have to educate these people on how bad that insurrection was," she told reporters before flying out. "They don't have access to as much information, news, or internet out there, so it's possible they haven't heard about January 6 and what a dark day that was for our country."

"January 6 was literally the worst disaster in the history of the presidency!" she said through a megaphone at Americans waiting at the airport for some hope of escape. "You people just don't understand how bad it was! Ms. Ocasio-Cortez literally gave her life for you that day!"

"Alright, just don't go radicalizing yourselves and thinking Trump actually won, and everything will be OK. Byyyyyye!!!"

It wasn't all a lecture, though, as Pelosi left behind one half-eaten quart of her favorite brand of ice cream for the stranded Americans to fight over, Hunger Games-style.

Psaki: 'There Are No American Hostages, Just People Being Detained Against Their Will Until Their Captors' Demands Are Met' 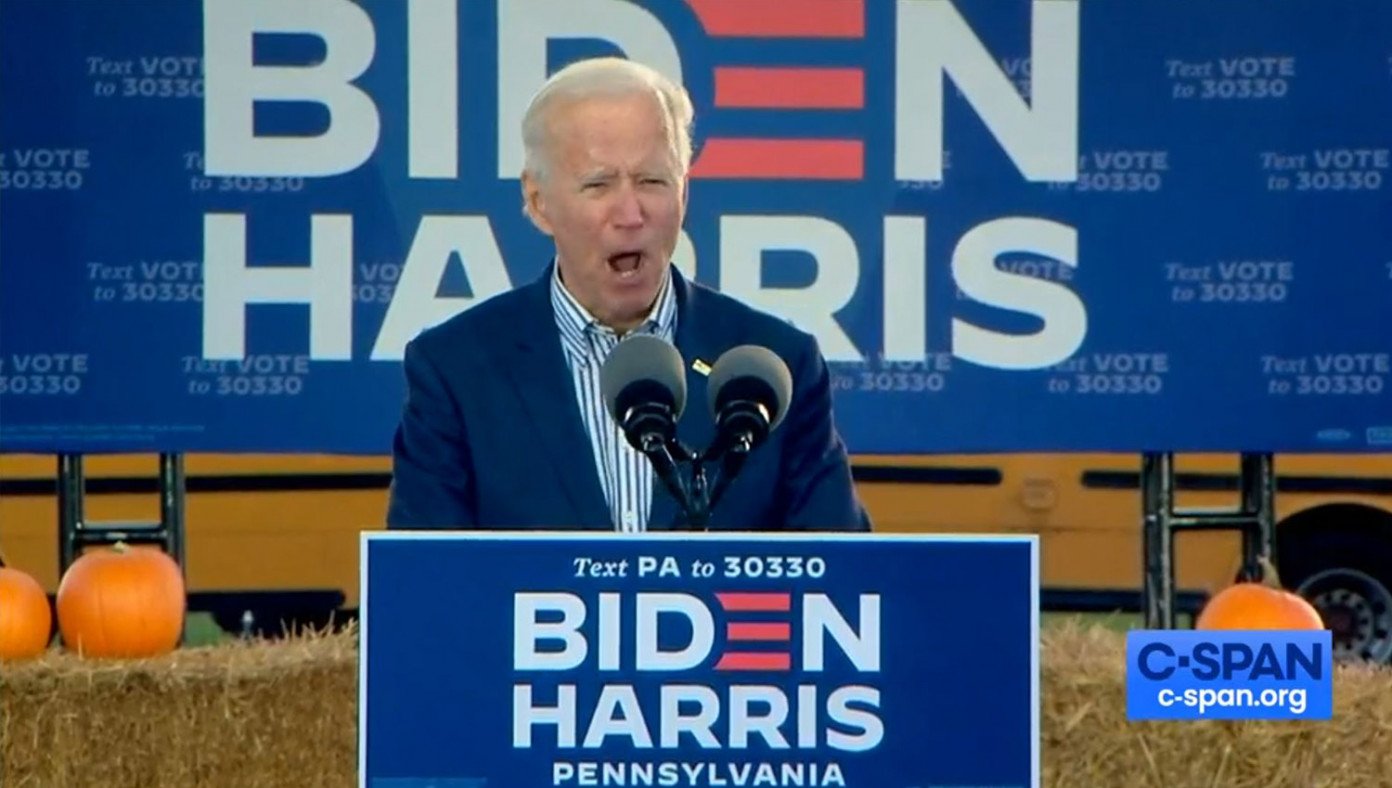 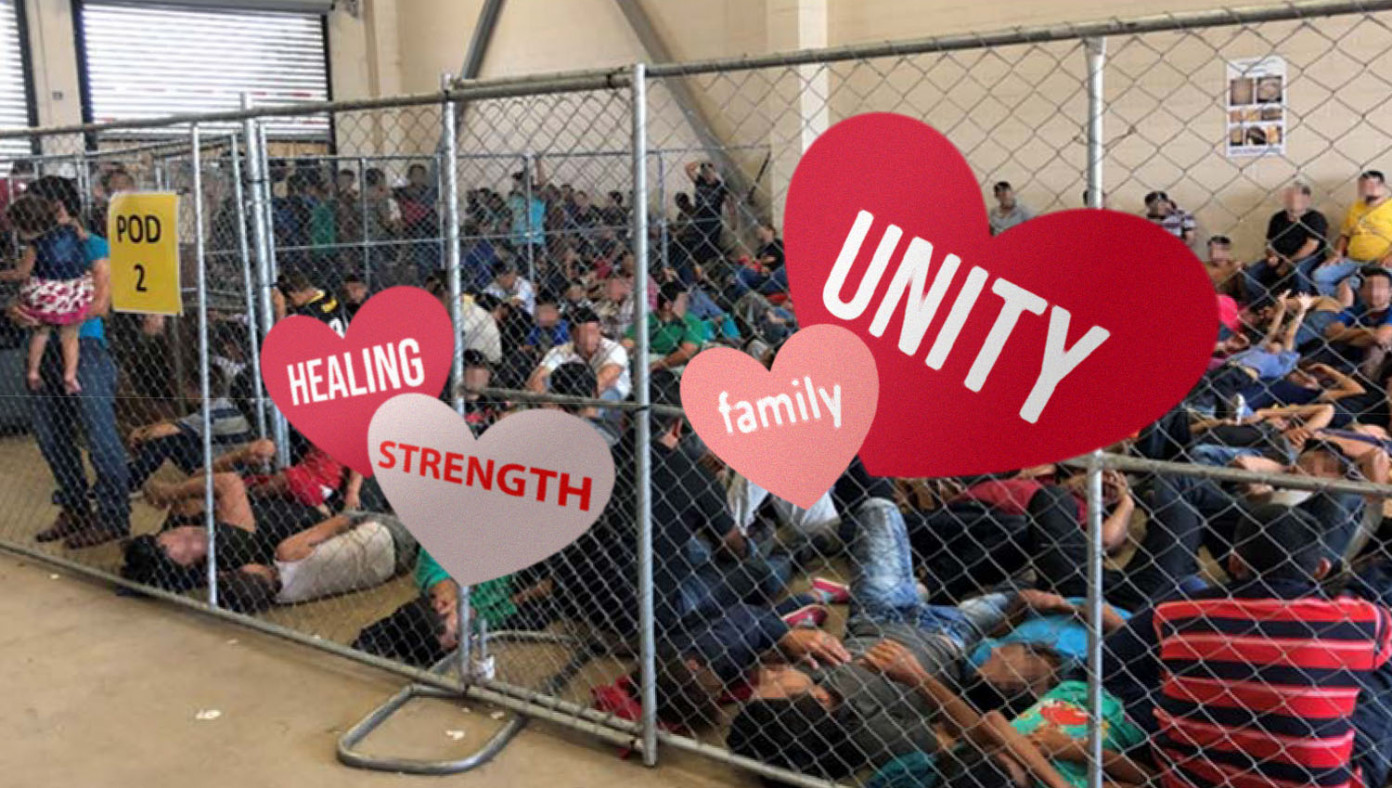 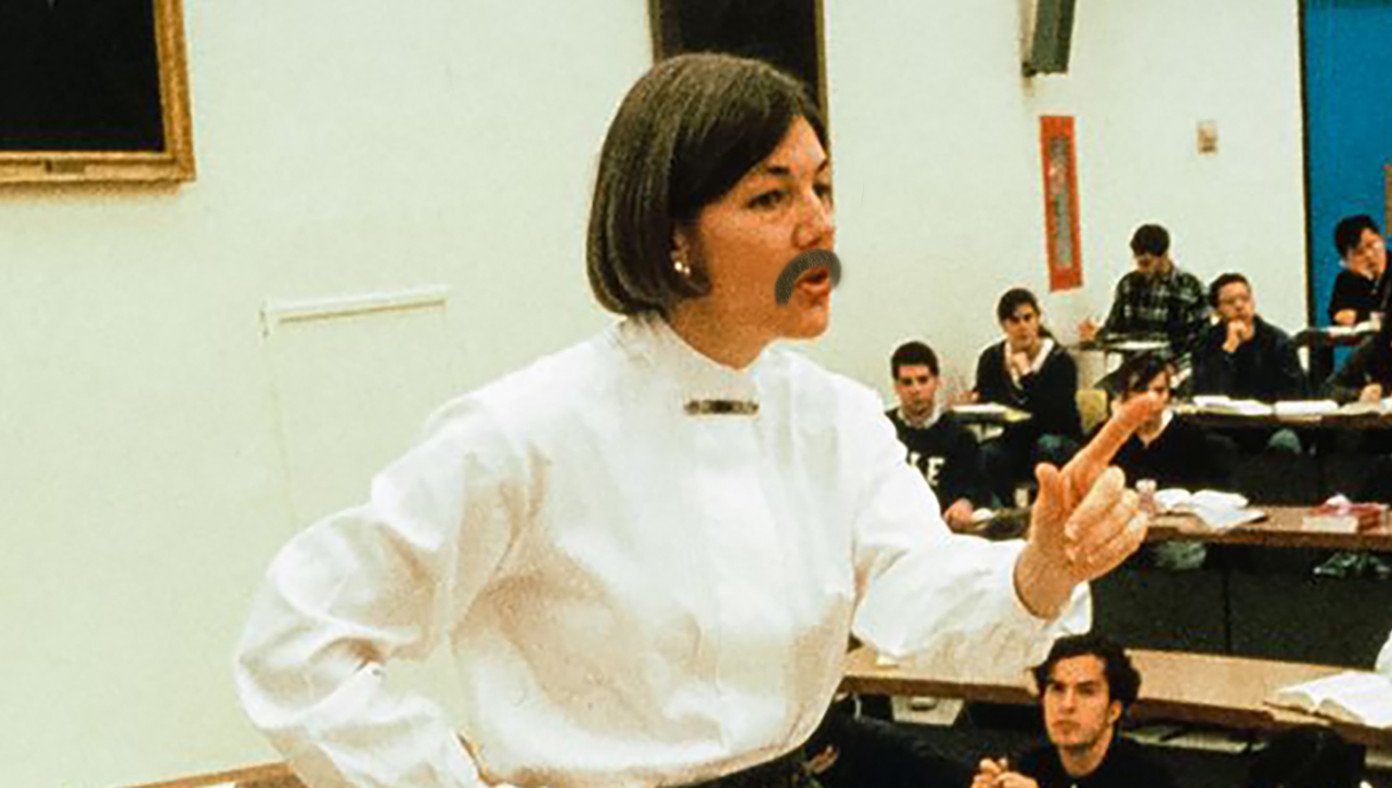