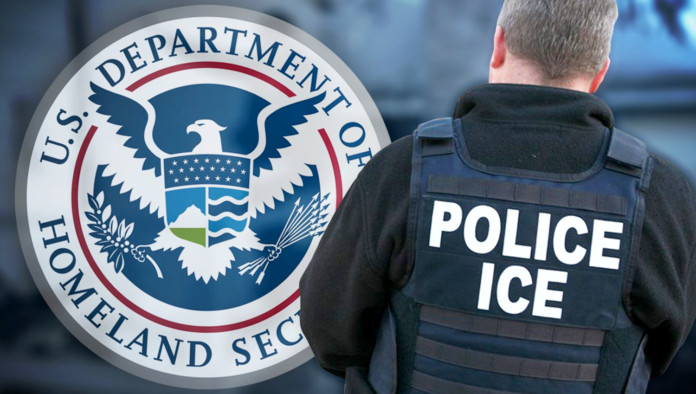 U.S.—Over 300 million citizens of the United States were given deportation notices by immigration officials after various Native American tribes rescinded a centuries-old “Dream Act,” which allowed descendants of illegal European immigrants to stay in the country.

Americans will be asked to pack up and move back to the various parts of the world they came from after a 90-day grace period, according to reports.

“Frankly, we should have done this sooner,” a spokesperson for the band of natives said. “The deaths of Sitting Bull, Crazy Horse, the Trail of Tears—all these atrocities and more just show how dangerous illegal immigrants can be.”

“Sure, it may be just a few bad apples, but we can’t take any chances,” he added.

At publishing time, Native American tribes had begun erecting a large wall on all sides of the United States in order to keep “undesirable” European immigrants from sneaking across the border. 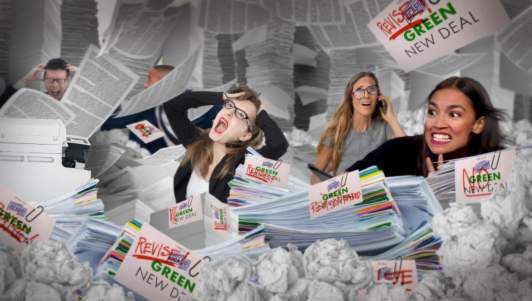 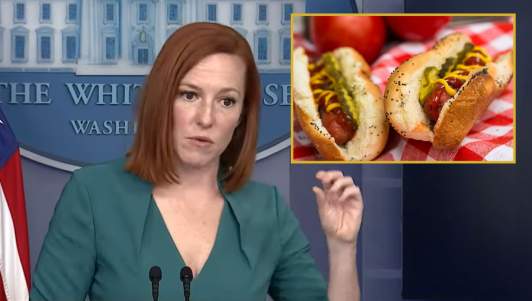 U.S.
White House Reminds Nation That Permission Slips To Eat A Hot Dog On The 4th Of July Are Due By Friday 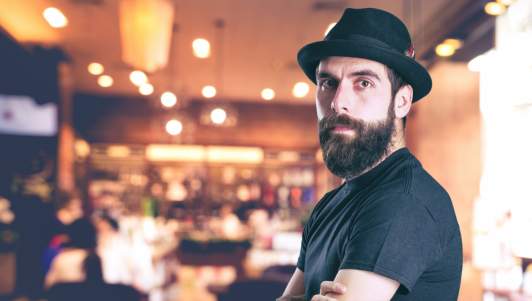