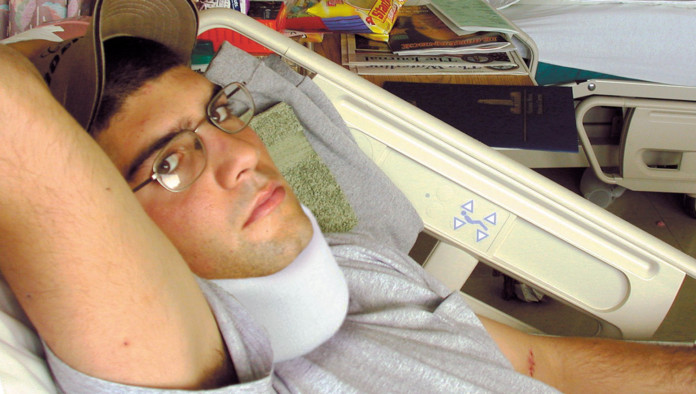 MIDDLETOWN, CT—Inspired by his recent re-read of “Every Man’s Battle” and the subsequent recommitment to once again begin “bouncing his eyes” off every enticing image of the female form that crosses his line of vision, local man Tyler Fitch was reportedly rushed to the hospital Tuesday after suffering a severe spinal injury from bouncing his eyes too violently.

According to witnesses, Fitch walked into his favorite sandwich shop for an early lunch when he noticed an attractive brunette woman ordering a quinoa salad. His new instinctive discipline of eye-bouncing kicked in immediately, sending his head flying nearly 180 degrees to the left. According to Fitch’s doctors, the sudden movement instantly fractured several vertebrae in his neck, as high as the C4 spinal bone.

“I’m just lucky to be alive,” Fitch told reporters from his hospital bed. “I’ll probably suffer from this injury for the rest of my life, but it’s worth it. Jesus said we should cut off our hands or pluck out our eyes to avoid hell-fire, so my broken neck is just me doing my part for my eternal sanctification.”

Fitch then summoned a nurse to turn off the hospital television since he found himself unable to bounce his eyes from an inappropriate commercial, due to his neck injury. 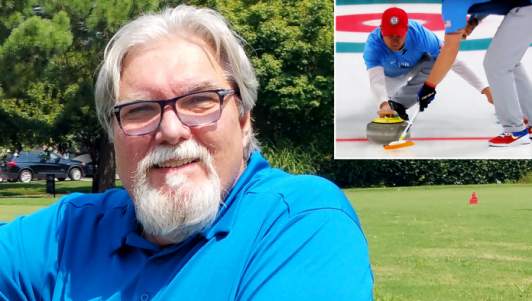 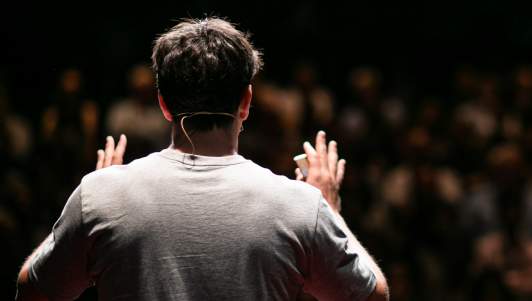 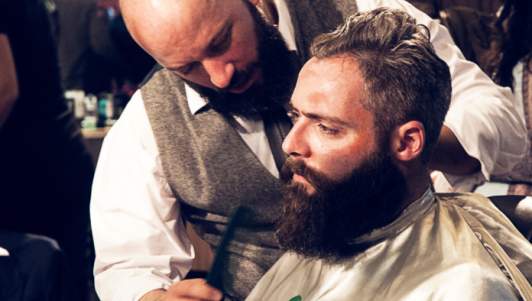 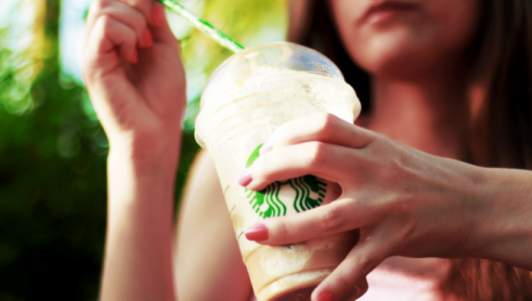 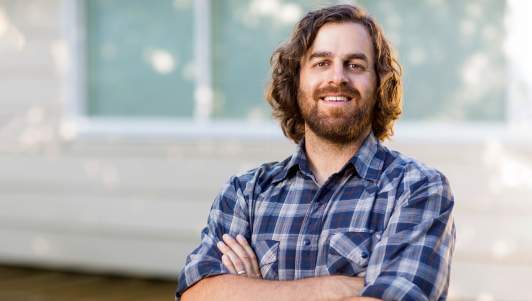