Subscribe Log in
Scripture U.S.
Man Searching Bible For Part Where It Says Only Americans Are Made In God's Image

WEST, TX—According to sources close to local grandfather Austin Williams, the American believer spent Tuesday afternoon searching the Scriptures for “that one part” where it says that only people born in the United States are made in the image of God.

“I know it’s in here somewhere—I could’ve sworn it was in Genesis,” Williams reportedly muttered to himself as he dusted off his Bible and began leafing through the Old and New Testaments while seated at a park bench close to his home. “I know Jesus definitely warned about the dangers of all outside ethnic groups and cultures—especially those people from Mexico and the Middle East.”

“Maybe it’s right after this bit about Him talking to the woman at the well,” he added as he flipped through John’s gospel in search of proof that America and her citizens where God’s only beloved on this earth.

At publishing time, Williams had called a friend to ask if he knew the location of the verses he was seeking, and was assured that they were indeed “in there somewhere, for sure,” which was good enough for him. 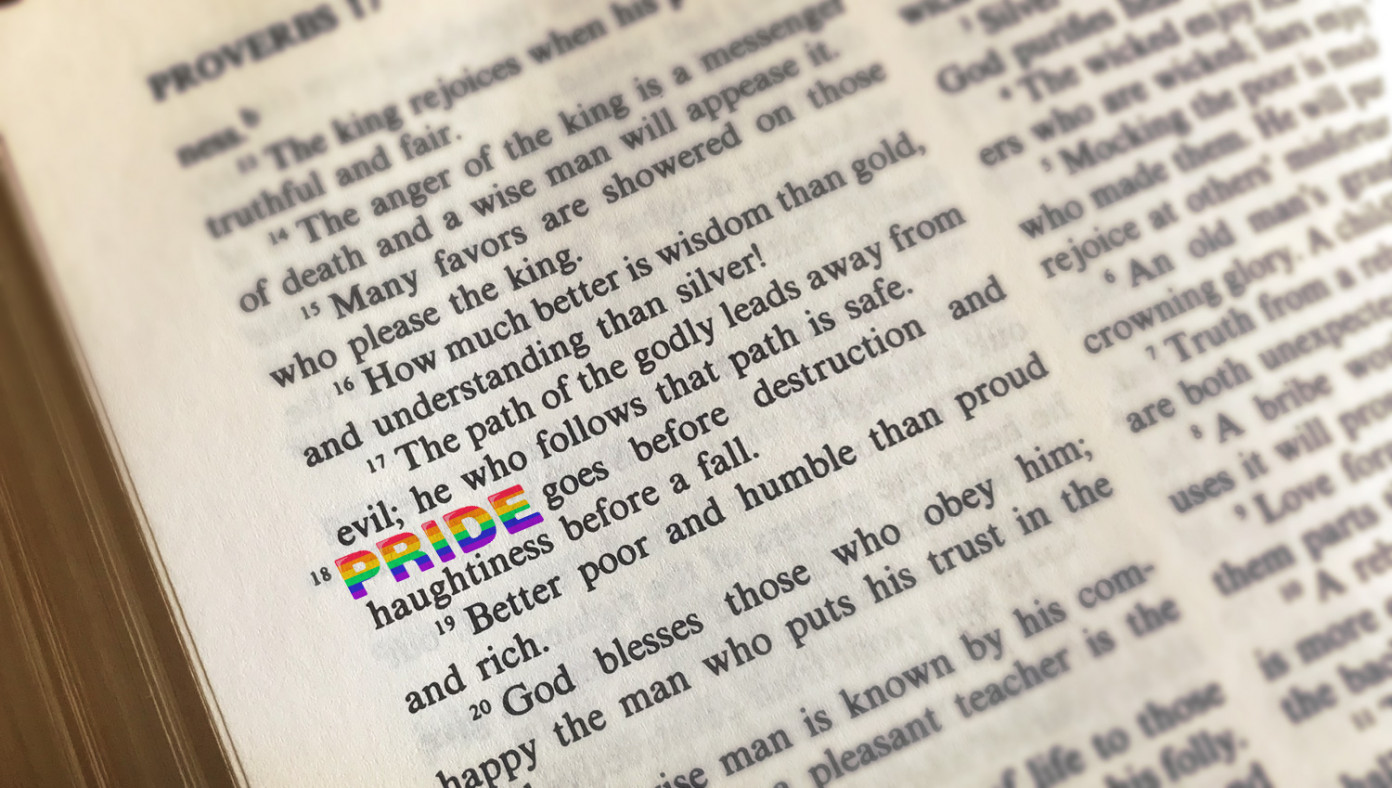 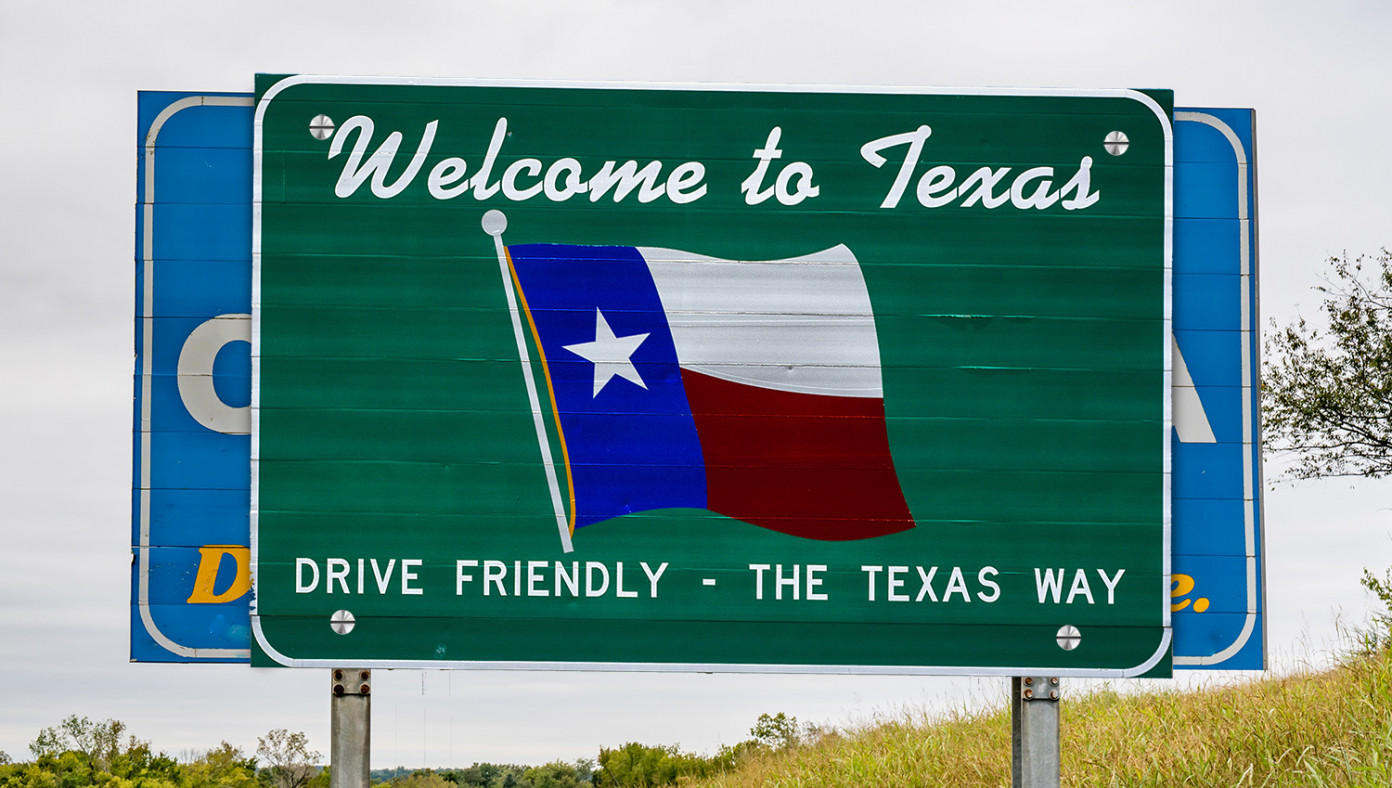