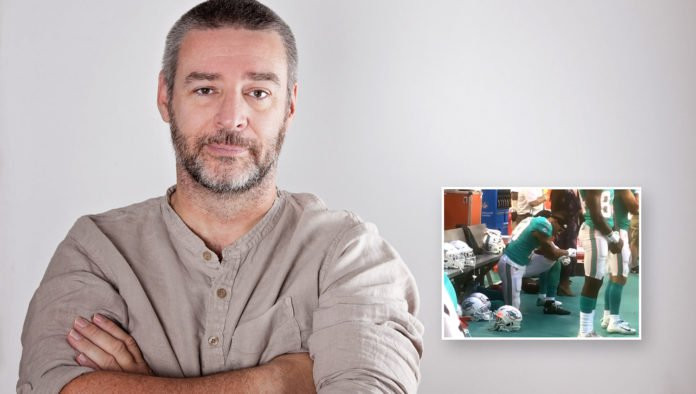 CHARLOTTE, NC—According to sources, local Christian and football fan Greg Holbrook is “extremely concerned” that many NFL athletes continue to resist standing for the national anthem before football games, while at the same time having no idea about the eternal standing of his next-door neighbor Derek.

Holbrook, who regularly posts strong opinions on social media about NFL players’ obligation to acknowledge the American flag before they entertain him on the football field, has never inquired whether his neighbor Derek acknowledges his need for a savior who will rescue him from eternal punishment and death, sources confirm.

“These players are ruining the NFL,” Holbrook told sources. “If they do not defend the NFL shield, it won’t be there for my children,” said the football fan, who has never once encouraged his next-door neighbor to take up the shield of faith and fight the soul-destroying effects of sin, for himself or for the spiritual fate of his family’s future generations.

“I hope they think about the consequences of their actions, or inactions, as it were,” Holbrook reportedly said to himself after cordially waving to Derek in the driveway before getting in his car and listening to sports talk radio on the way to work. 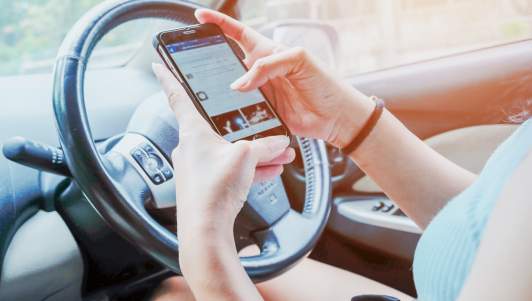 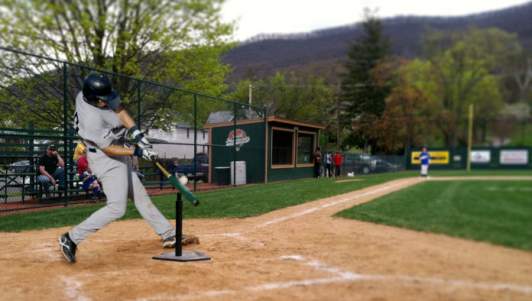 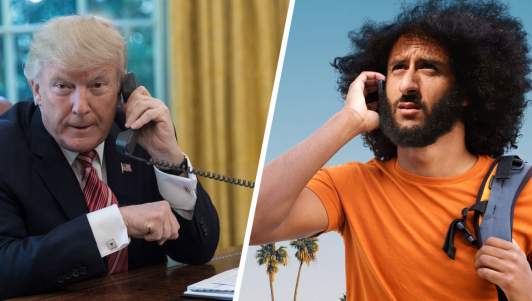 Sports
'This Is The Detroit Lions And We'd Love To Sign You,' Says Giggling Trump On Yet Another Prank Call To Colin Kaepernick 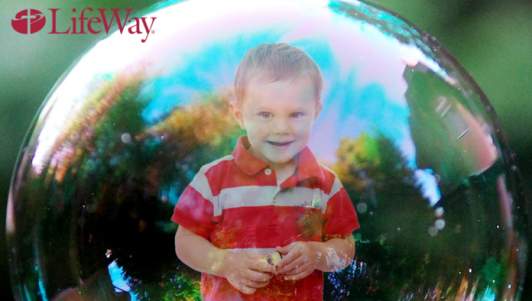 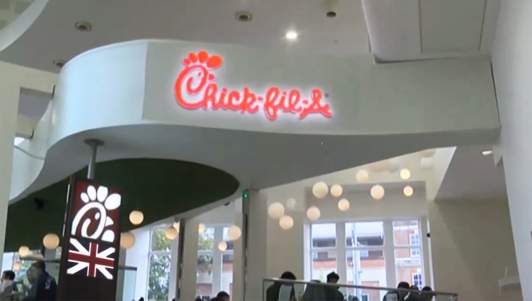