Subscribe Log in
Man Begins Reading 'Radical,' Looks Up To Discover All His Possessions Given To The Poor
Christian Living David Platt

ARLINGTON, TX—Local man Guy Nelson confirmed that he settled into his living room sofa to begin reading David Platt’s bestselling book Radical Thursday morning, only to look up after finishing the first chapter to discover that his home and all his possessions had automatically been given to the poor or sold, with the proceeds going to missions work.

Sitting in his now vacant lot where his home used to be, a bewildered Nelson checked the fine print in the back of the book and found the following text:

Warning: Neither WaterBrook & Multnomah Publishing nor the author is responsible for the sudden donation of the reader’s possessions to the poor. Read at your own risk.

“Sure enough, it’s in there,” Nelson told reporters later, shaking his head as he sat near a freeway underpass. “At least I’ve still got the clothes on my back, and the book. But I’m kind of afraid to keep reading it, to be honest.”

“Everything else is gone. Everything I owned just disappeared while I was reading the first chapter, all of it being donated to feed the poor and further God’s kingdom on Earth,” he added.

At publishing time, Nelson had gone ahead and finished the second chapter of the book and was instantly transported to a secret church in China. 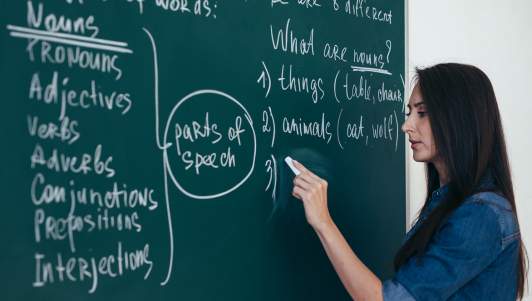 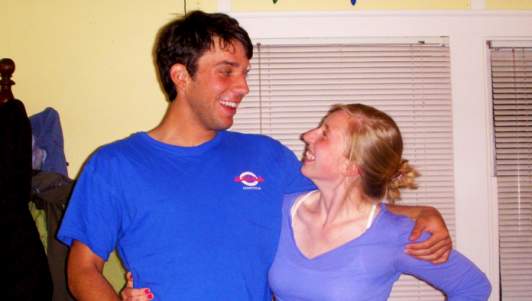 Christian Living
Man Of God Perfects The Side Hug 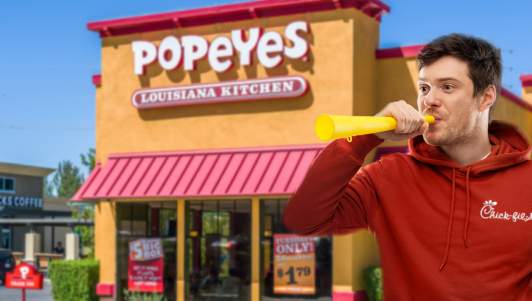 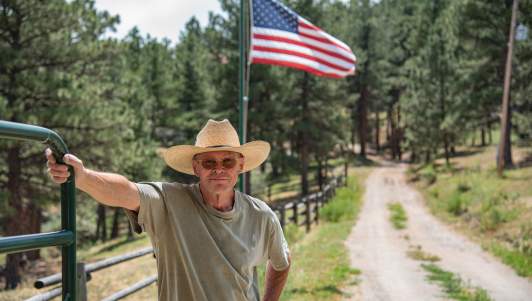