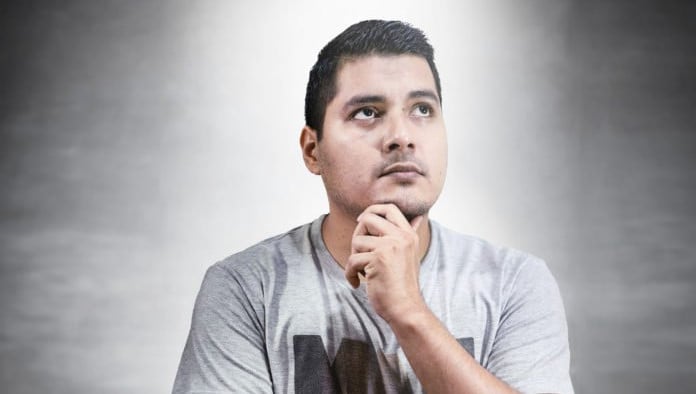 SPIRITUAL REALM—When local man Brian Vick passed away late Tuesday evening, he was prepared to face God. What he wasn’t prepared for was a requirement to recite the lyrics to popular ’90s worship song “Lord I Lift Your Name on High” in order to make it through the heavenly gates.

“Why should I let you in?” a booming voice asked from somewhere within the gates before which Vick stood shortly after his death, according to sources.

“Because I trust in the person and work of Jesus Christ,” Vick reportedly called back with confidence.

“Yeah, well, there’s a lot of pretenders out there. We’re gonna need you to prove that you knew Jesus. Why don’t you sing ‘Lord I Lift Your Name on High’ for us? Don’t forget the hand motions either!” the mysterious voice replied to a bewildered Vick. “Every true Christian knows this one.”

Not wanting to be left outside the gates to glory, Vick began shakily humming a few bars of the song, eventually recalling the lyrics and singing them back in their entirety, including the hand motions, according to witnesses.

“Yes, this man definitely knew Jesus. Enter into glory!” the delighted voice reportedly said as Vick finished off the song, after fourteen repetitions of the verse and chorus. 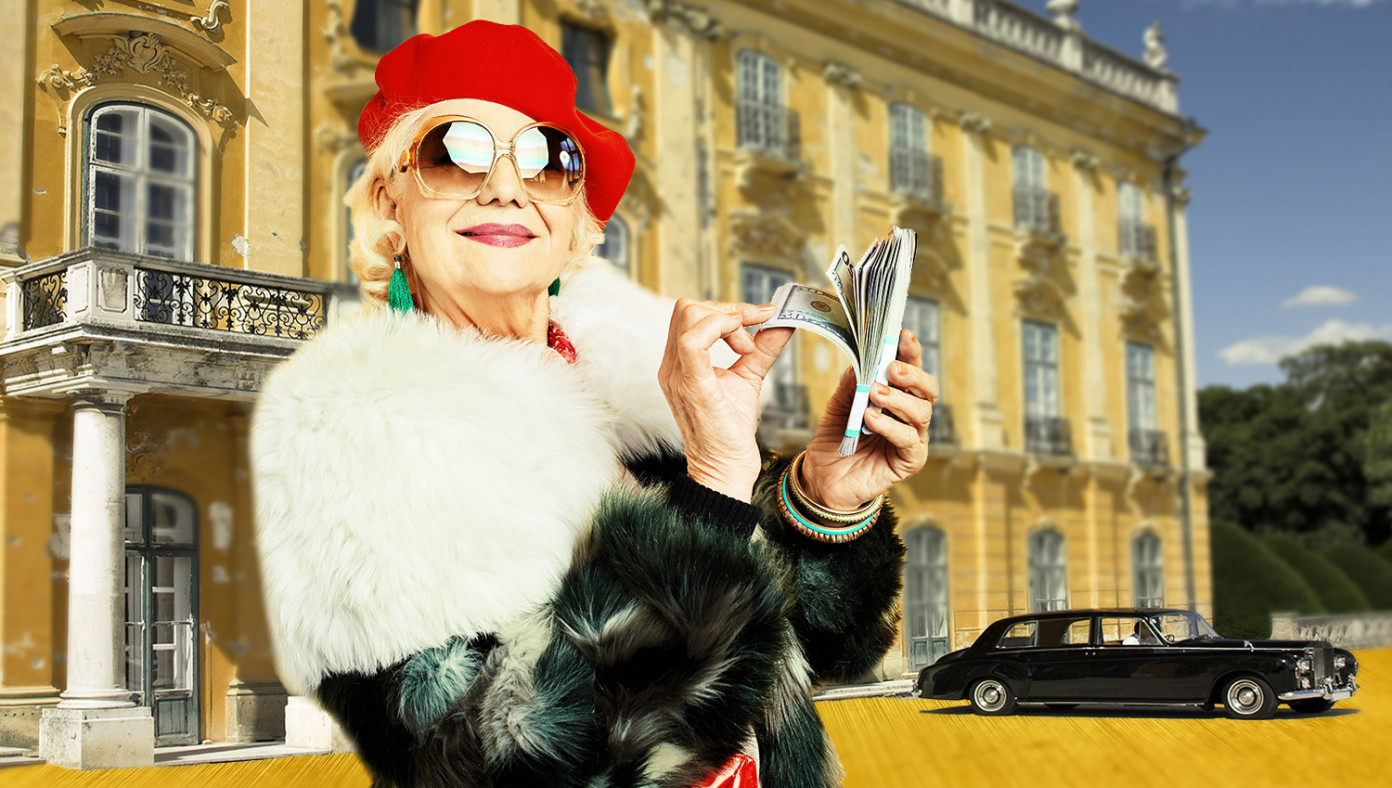 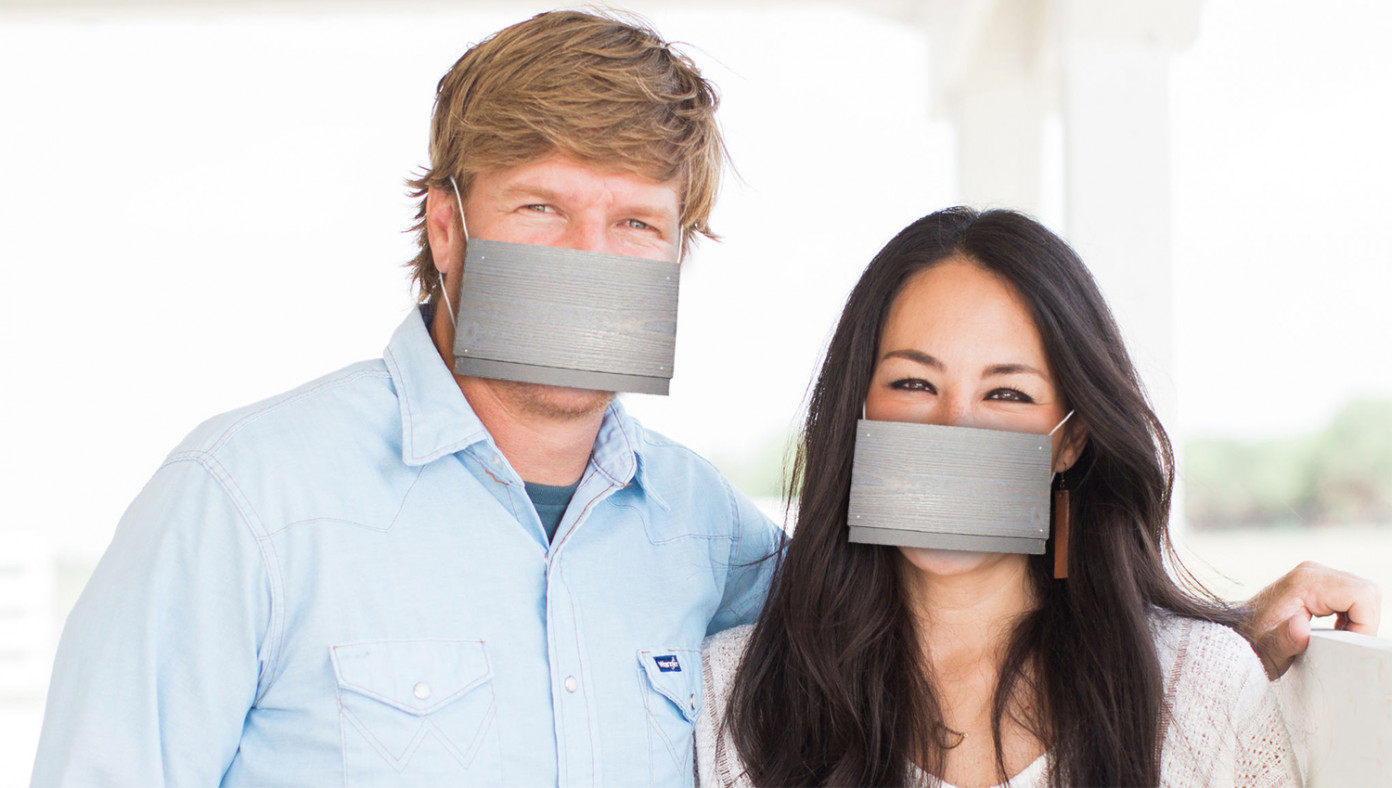 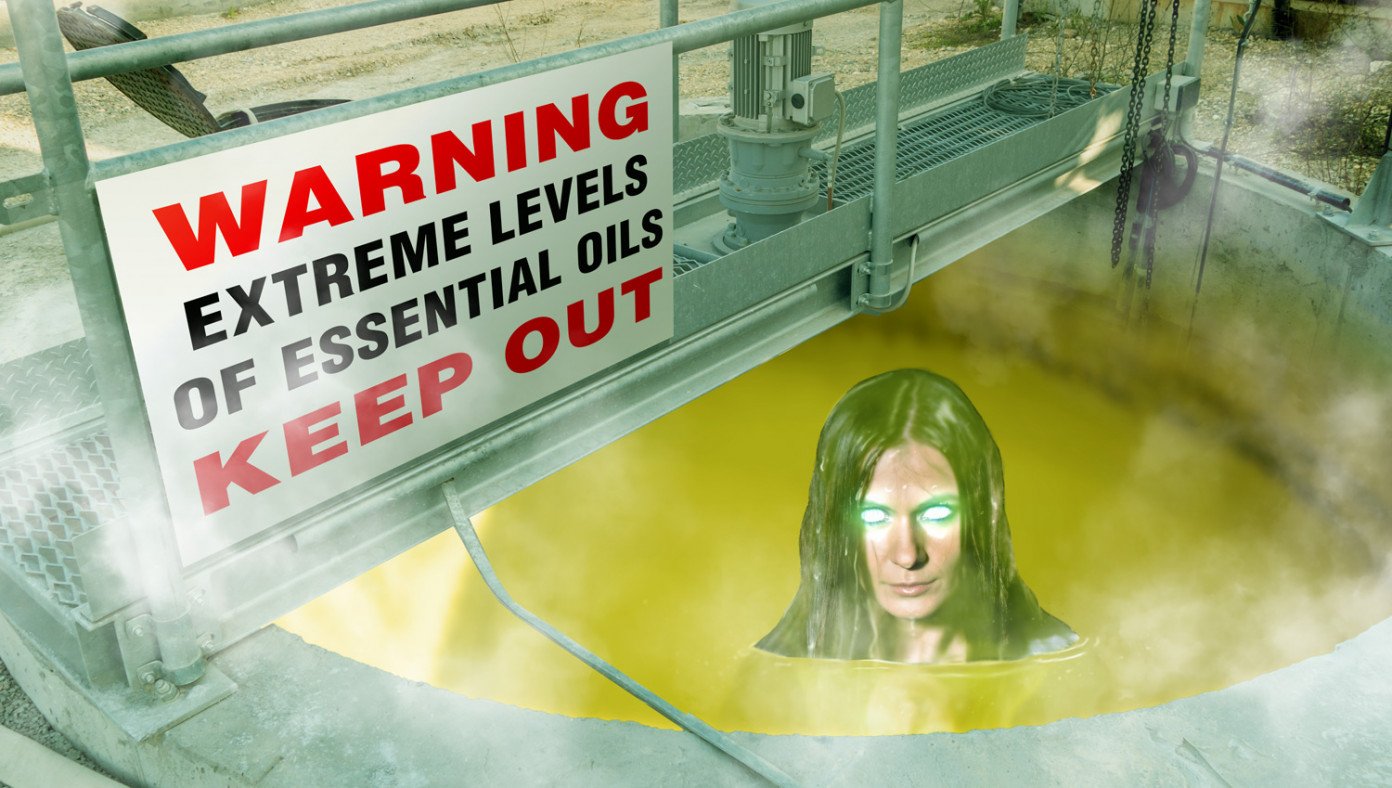