U.S.—After legendary hip-hop artist Kanye West expressed his support for President Donald Trump on Twitter, igniting a firestorm of controversy, liberals reminded the nation that everyone needs to respect minorities’ opinions until the exact moment those opinions contradict their own.

Progressives confirmed they are totally passionate about listening to and supporting people of color, but added the caveat that anything they express can be dismissed if it is not in line with progressive values.

!” one person wrote on Twitter, but appended the tweet with “(Except for Kanye West, who supports Trump. Don’t listen to him).”

Other progressive internet users agreed, stating that the nation needs to “do better at listening to POCs,” but immediately suspended this dearly held value once they discovered a prominent POC did not conform entirely to their own viewpoints.

Liberals even issued a “red alert” warning once it was discovered that West had escaped the echo chamber of the progressive elites’ worldview, rendering his opinion null and void until they are able to capture and return him to the realm of acceptable opinion. 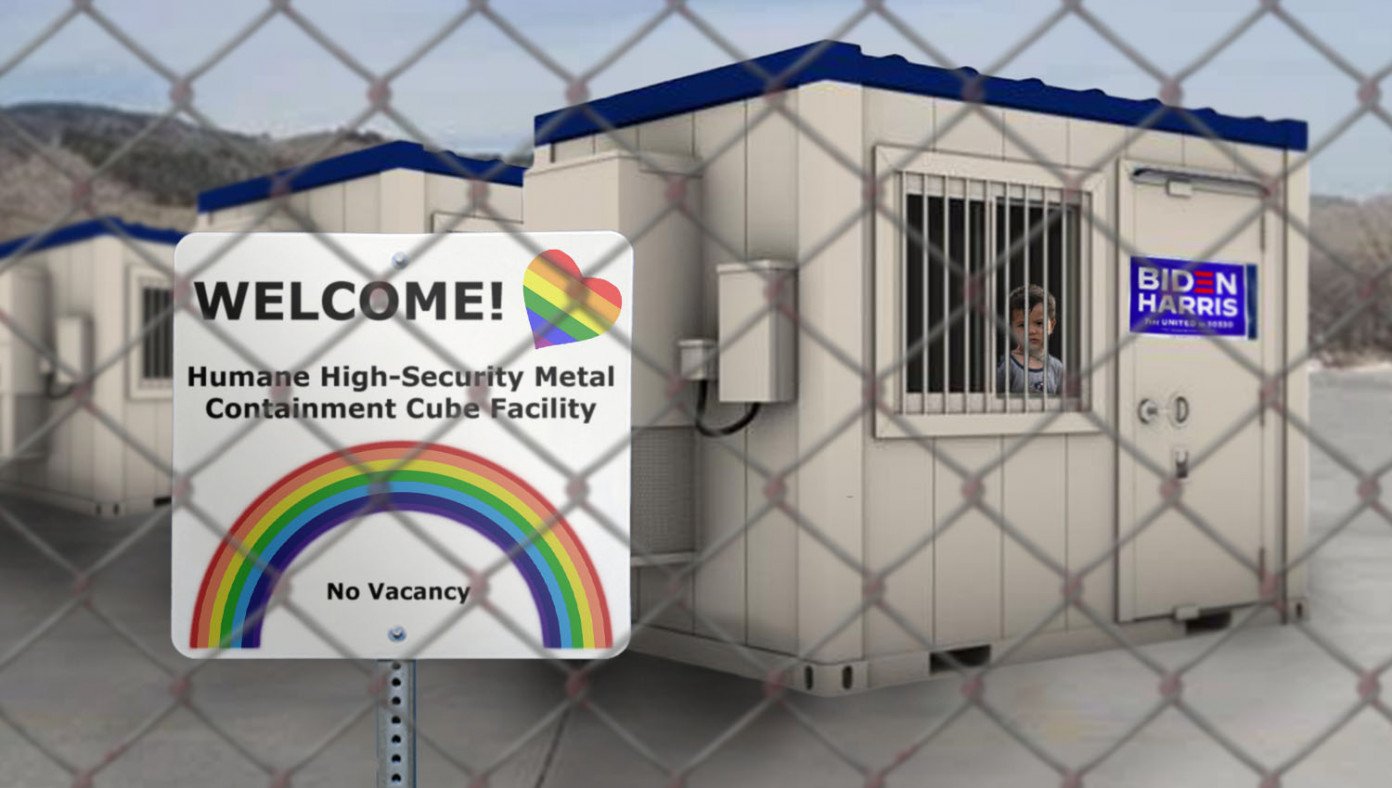 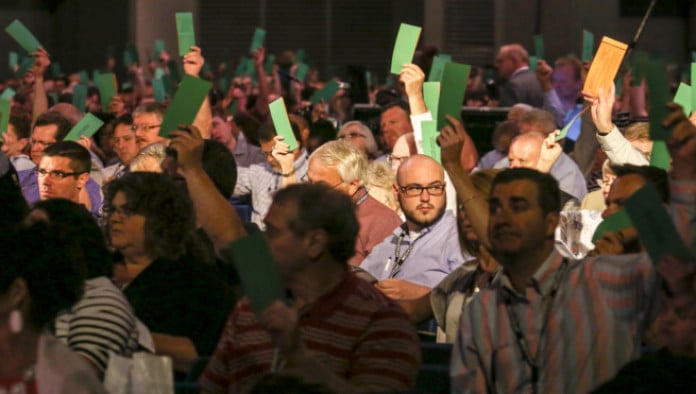