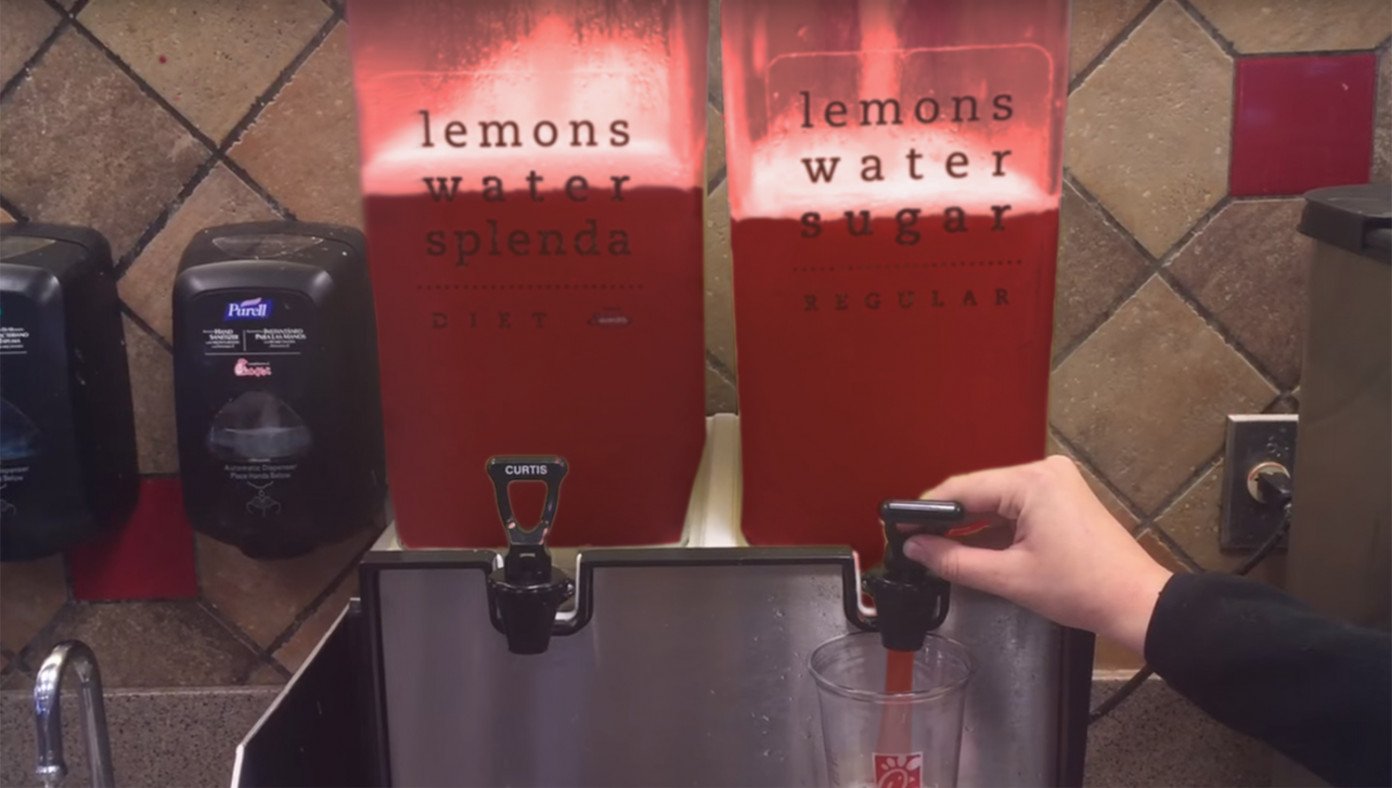 After Chick-fil-A caved to the LGBTQ lobby and agreed to stop donating money to certain Christian organizations, the lemonade at various Chick-fil-A locations immediately began turning into blood.

"Uh, boss, you'd better come see this!" cried one employee at an Albany location. "I just squeezed the lemons like normal---I swear!"

One Chick-fil-A location in Toledo was swarmed with frogs and locusts, while the judgment of darkness fell on other restaurants throughout California, though that may just have been a regular power outage.

Restaurant representatives quickly spun the news and said the beverage is their new Blood-Orange Lemonade that's "rich in iron."

"There's no problem here," said a nervous CFA spokesperson. "Liquid turning to blood is always a sign of God's favor throughout the Bible. In fact, it means our lemonade has that extra-special blessing from on high. It's rich in iron and good for your immune system since we don't know what's in there and it will probably strengthen you up if it doesn't kill you."

A booming voice from the heavens reportedly told Chick-fil-A to "let my Christian organizations go."

Bernie Sanders: 'If Elected, I Will Put AOC In Charge Of Math'
Next Article 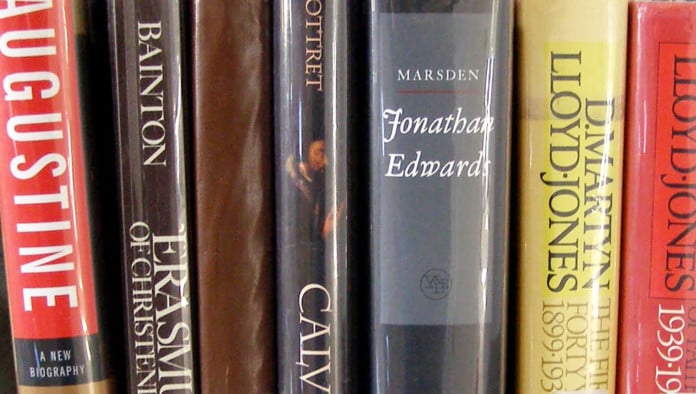 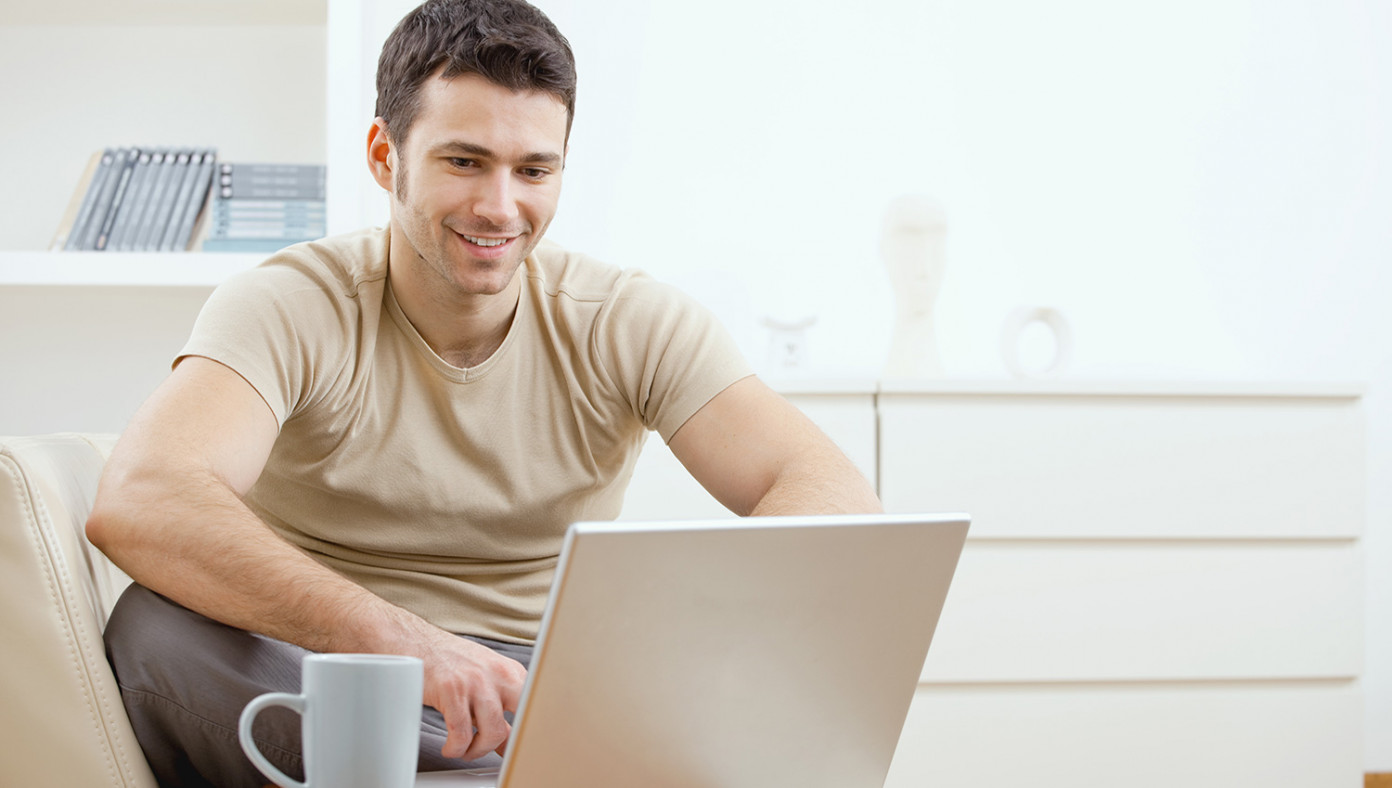 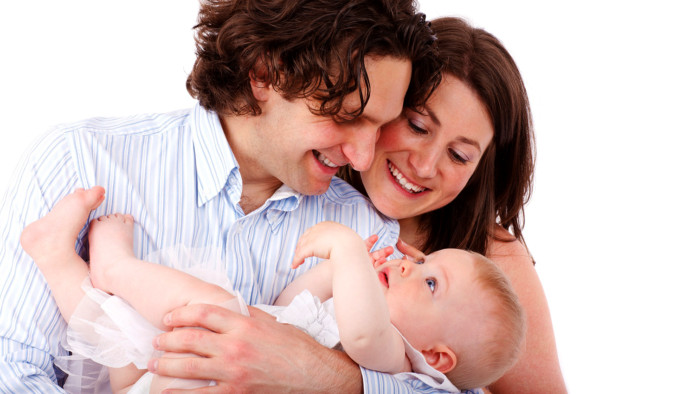 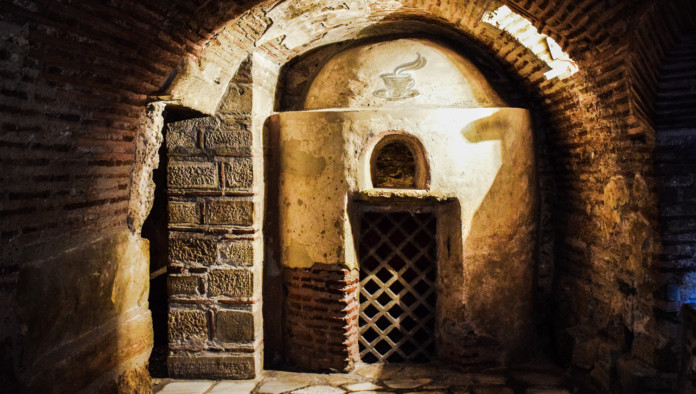 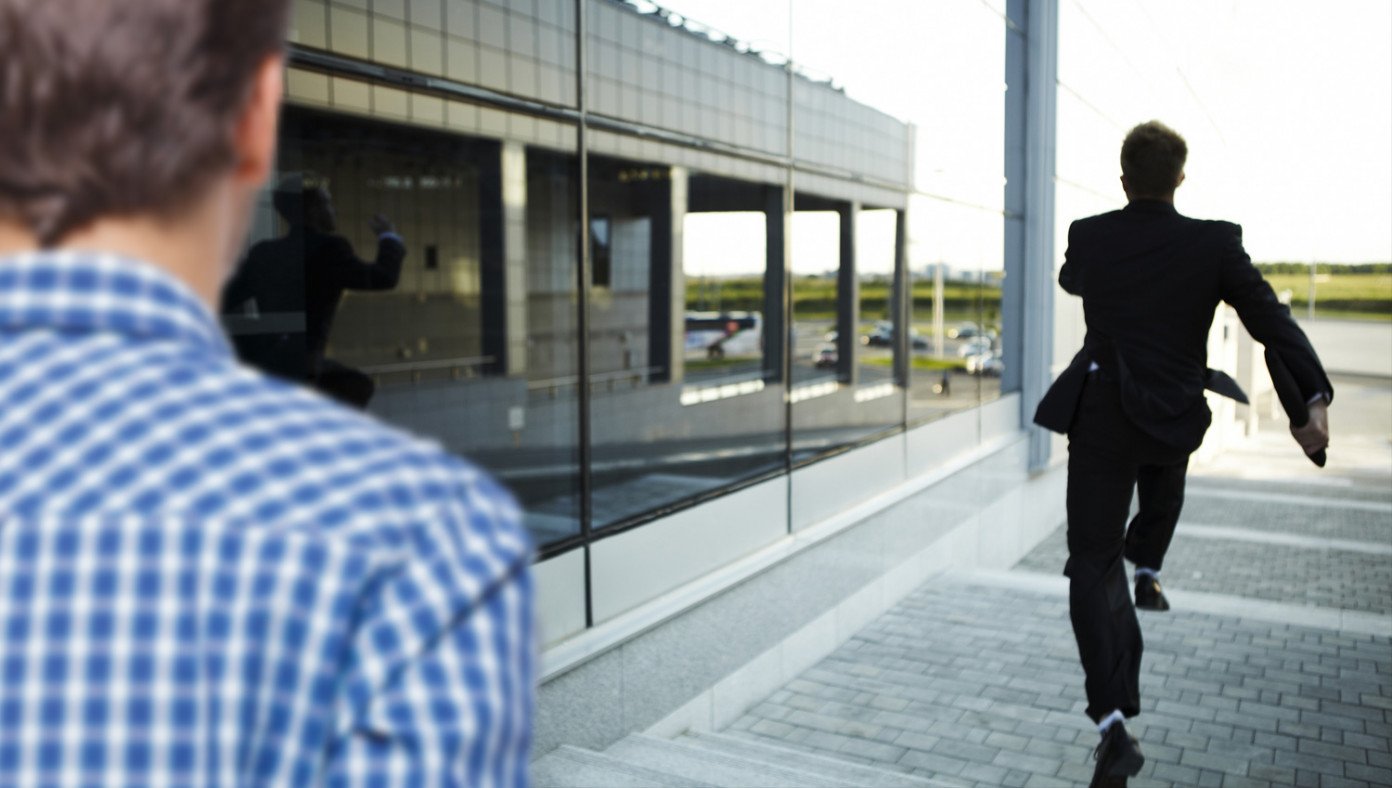