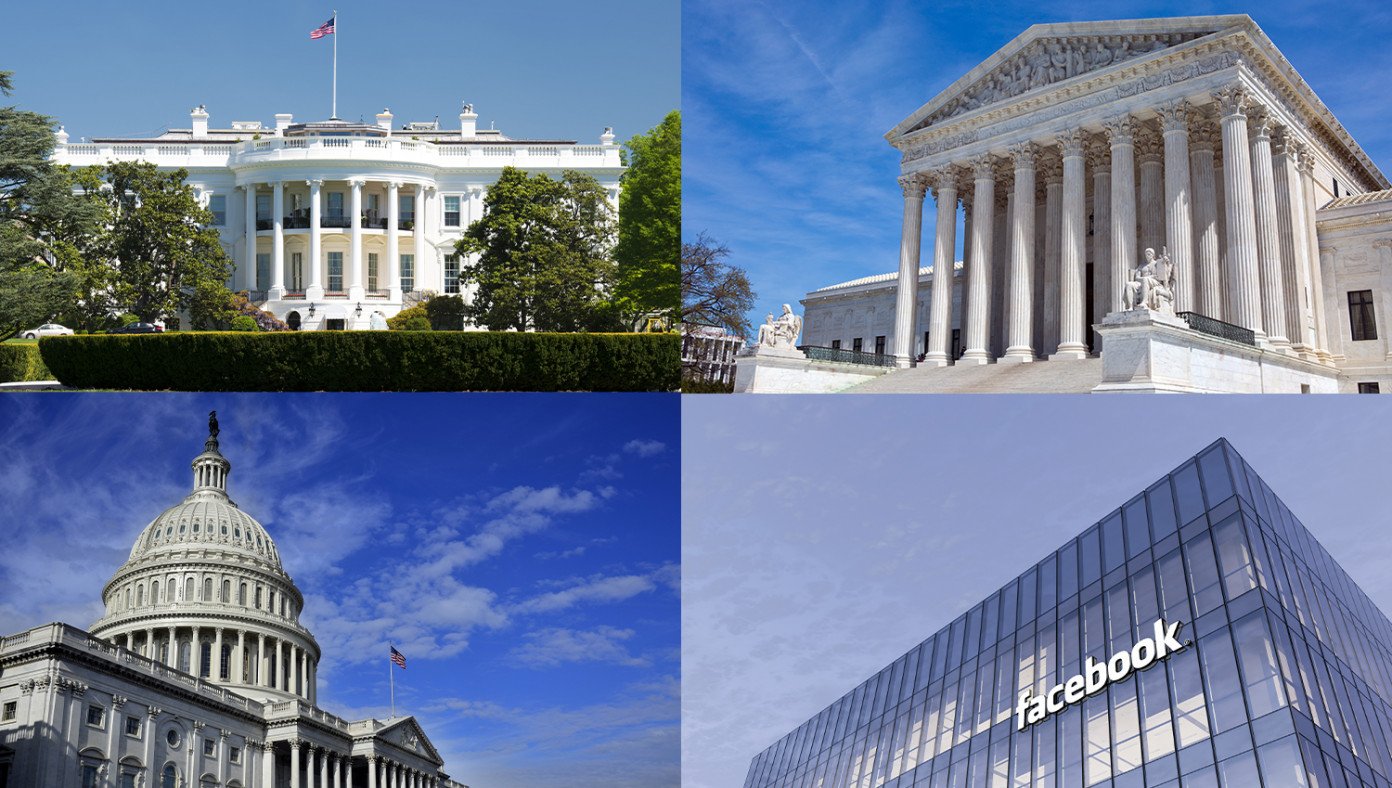 U.S.—The Biden Administration has made an exciting announcement that the 3 branches of government are expanding to 4. Now the Legislative, Executive, and Judicial branches are joined by the Big Tech branch of government.

“The best part about this new branch of government is we don’t have to worry about pesky elections getting in the way anymore,” said an almost giddy Kamala Harris. “Now even if we lose every election, Democrats still control Big Tech, and can silence, censor, and control our way back to power! Man, it feels great to be on the right side of history.”

“While the 3 Branches have worked for centuries, it was time for an upgrade,” explained Congresswoman Alexandria Ocasio Cortez. “Big Tech may be the youngest branch by far, but it’s definitely still the most 'on the right side of history' of all the branches!”

“All we do is give someone at Facebook, Google, or Apple a list of names, and then it’s their job to coerce, intimidate, and even destroy that person’s livelihood until they are compliant,” AOC continued. “Basically, anything we don’t like, or that goes against the party’s messaging at that time is dealt with by the Big Techutive branch.”

“And this way, elected officials don’t take the blame. It goes to unelected employees of the world’s largest most powerful corporations. So even if the backlash was strong enough, we can simply replace them with another of our own.”

At publishing time, Democrats, Big Tech, and most lizard people all agreed that this new branch of government was a step in the right direction that would in no way eliminate free speech or cheapen our democracy. 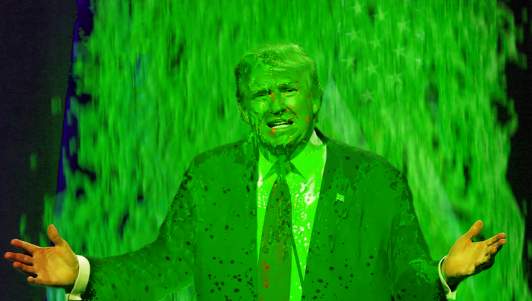 Politics
Democrat Governors Afraid Cuban Desire For Freedom Could Spread To The U.S. 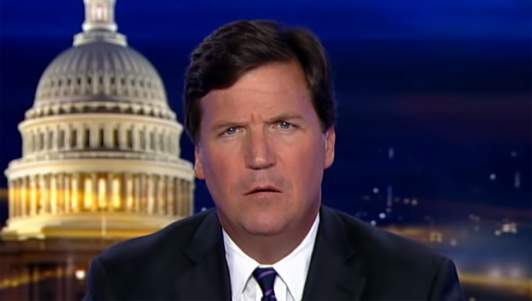 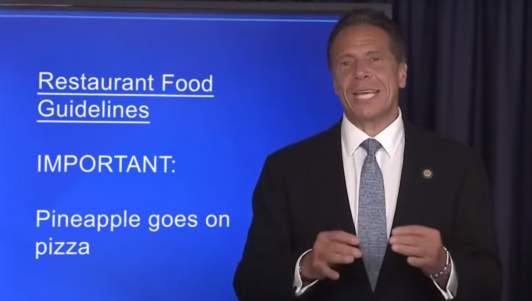 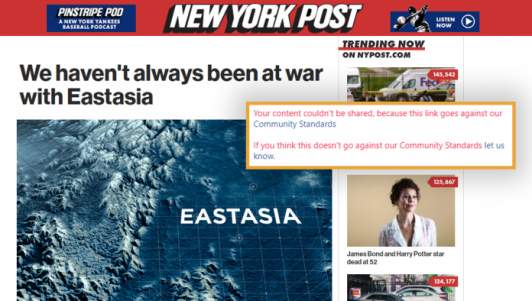