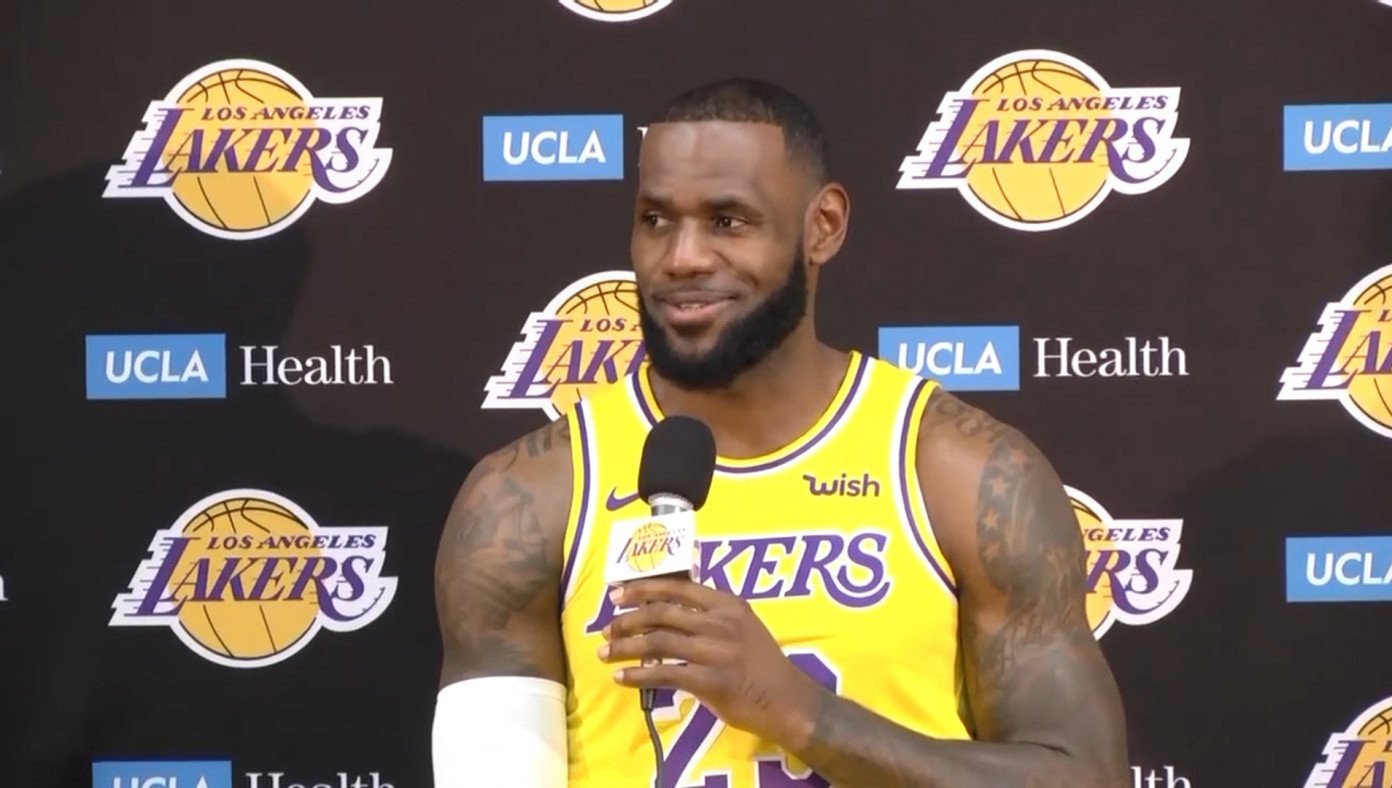 "Traveling is an important part of my game," James admitted. "So I’m really hoping the league is still going to let us do it all the time even though the CDC says not to. Either way, I'm going to travel. I don't care what dumb Adam Silver has to say about it!”

The NBA Players Association also put out a statement on the behalf of all players, saying: “A travel ban would give an unfair advantage to the defense, and we know nobody really cares about defense." The union also noted that without traveling you’d have guys out on the court who play like Magic Johnson, Isiah Thomas, or even like Michael Jordan. And guys who play like that would run circles around the rest of the league because they don't have to travel in order to make a basket.

LeBron James says if the league doesn't let him travel this year he will move to China where President Xi has agreed to pay him double his current NBA wage to play in the Chinese league. 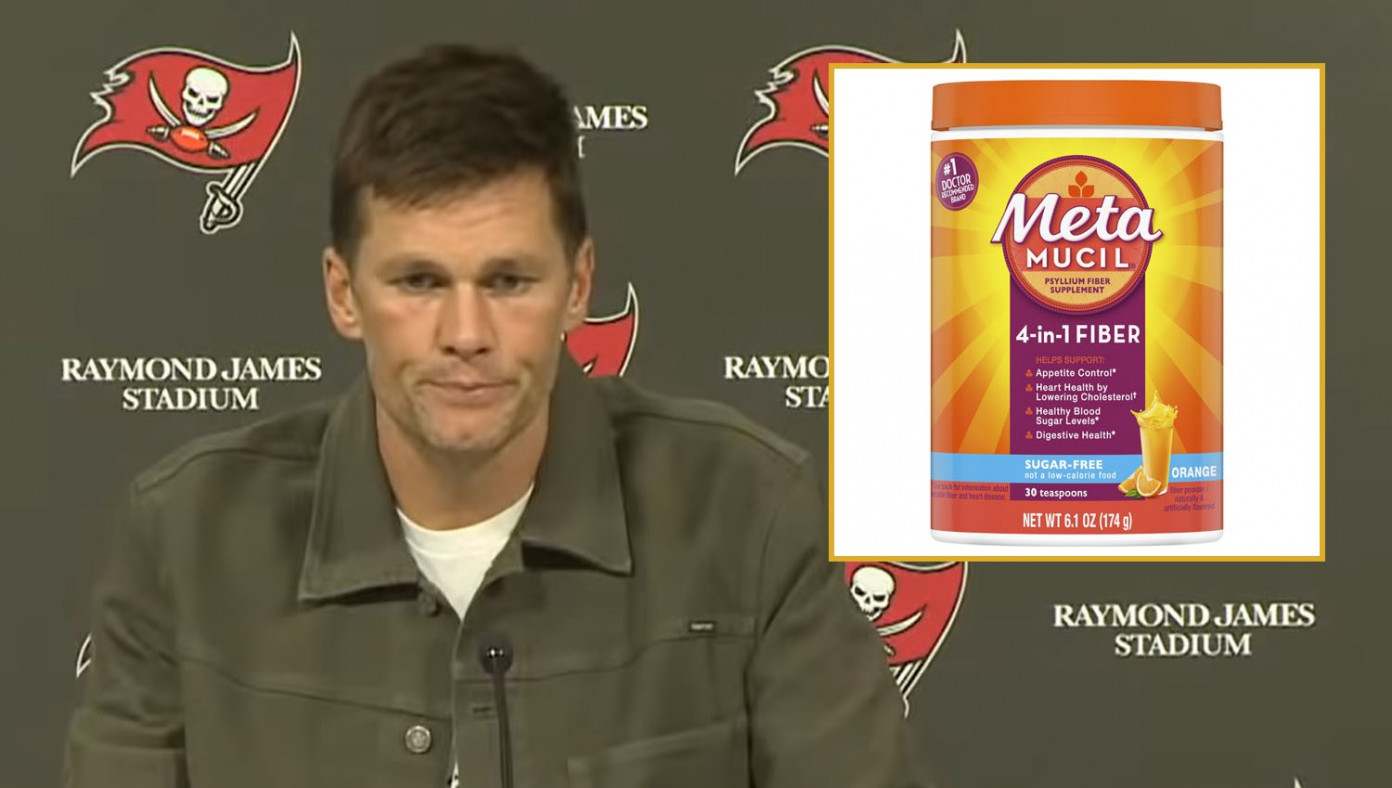 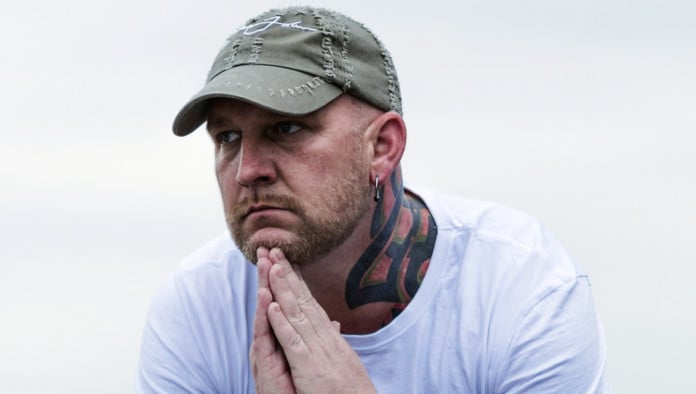 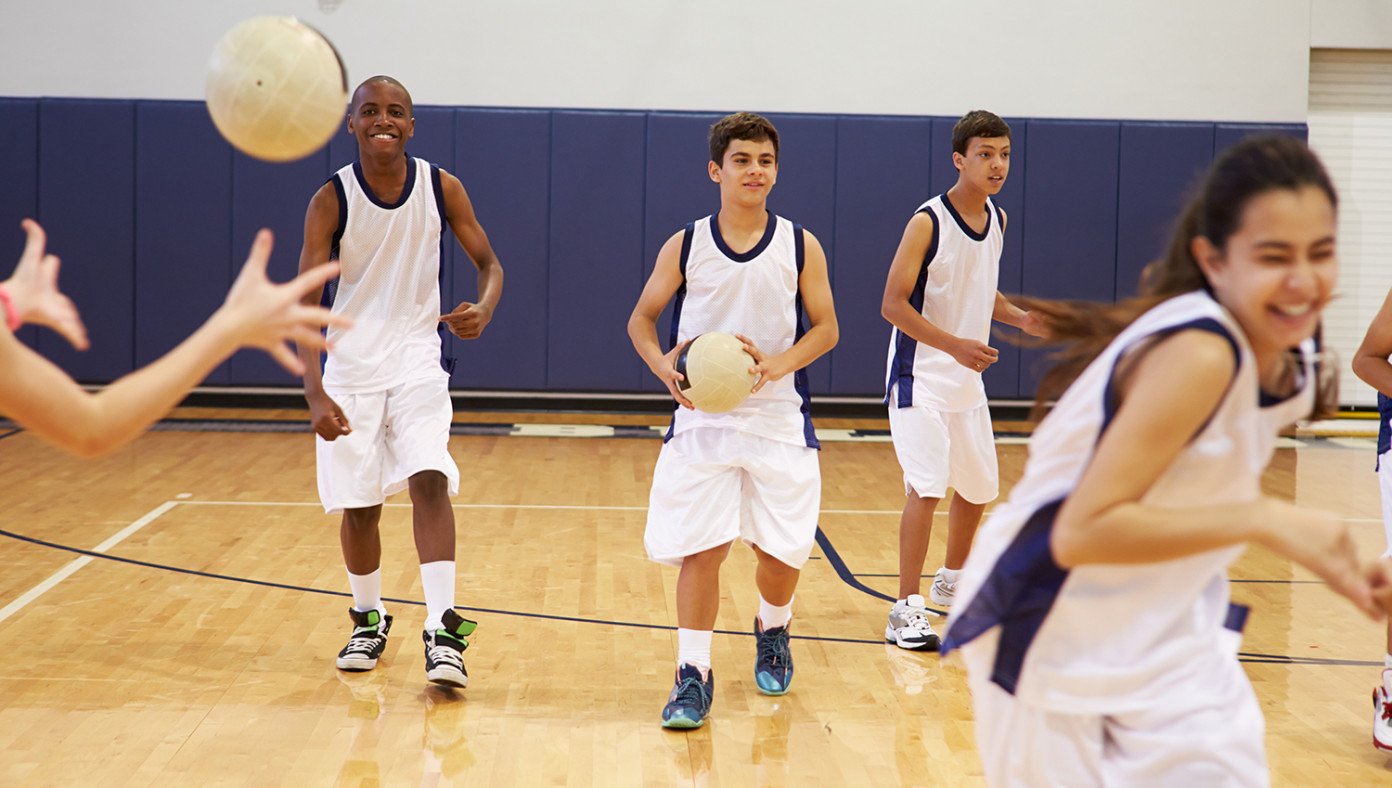