PETERSBURG, KY—While the first three films in the family-friendly Night at the Museum franchise have starred Ben Stiller and struck a more secular tone, the series will be pushing to win over evangelical audiences with Night at the Creation Museum, this time starring creation scientist Ken Ham.

Although Ham states the film is still in the pre-production phase, he was willing to let the press in on some of the plot details in a Monday press conference.

“The movie will focus on an evil, liberal school board and its attempt to stop a public school class from enjoying a field trip to a creation museum called ‘Bible Dino Zone.’ Nessie, the dinos, Jesus, and more lovable characters come to life and join in a wacky adventure to save the field trip, all while converting the teacher to the truth of young-earth creationism. It’s a real thriller.”

“Luckily for fans of both faith and science, you won’t have to wait 6,000 years for this gem—Night at the Creation Museum is set to premiere before the end of the year,” he added. 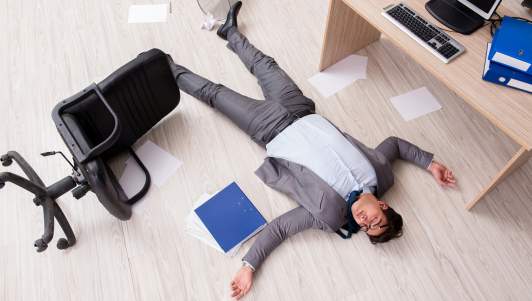 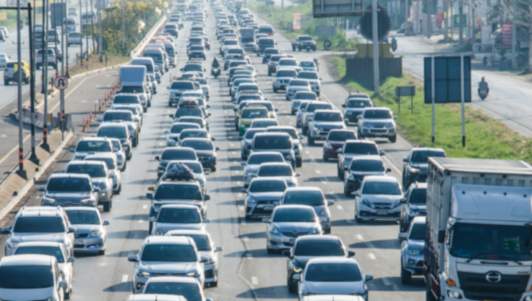 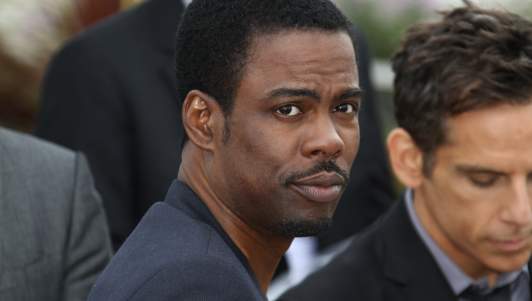