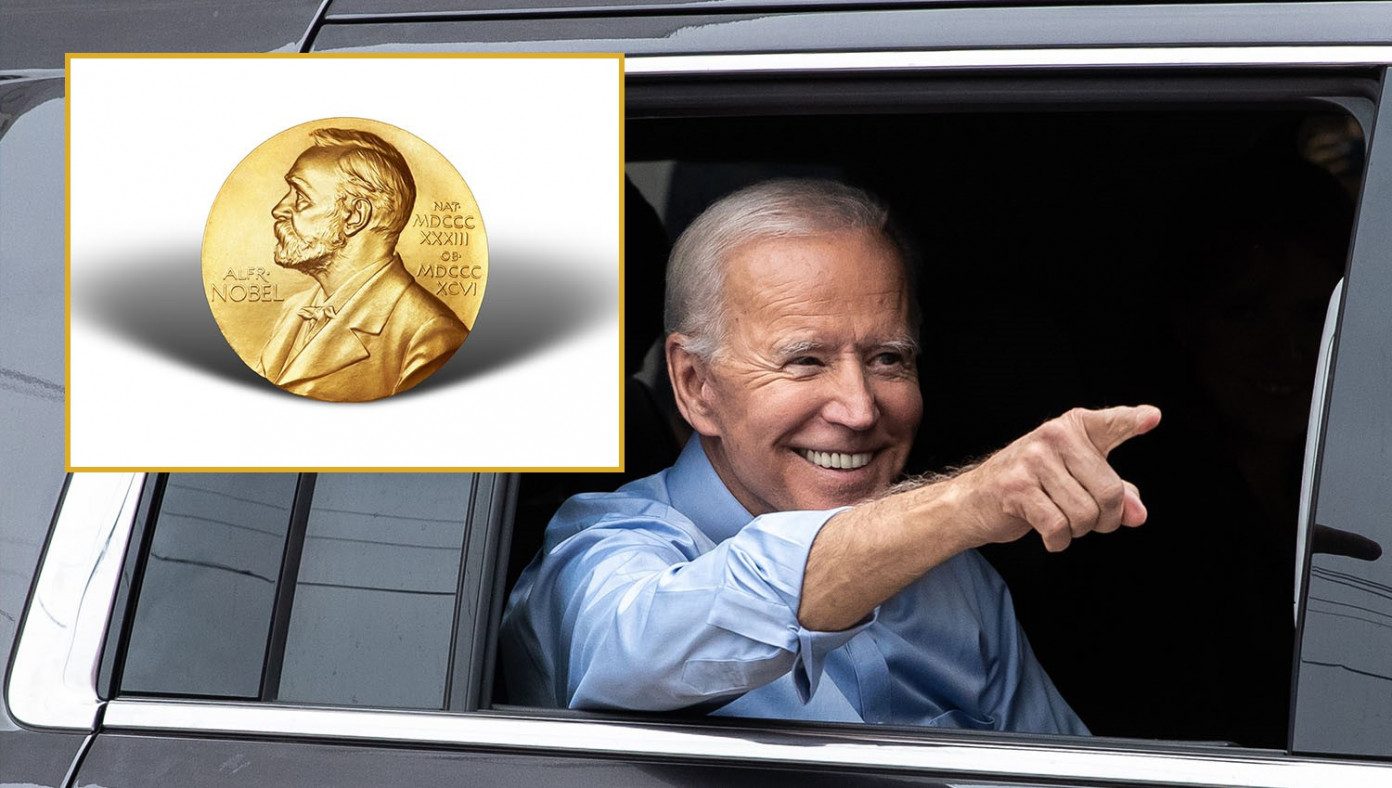 SWEDEN—According to sources in the media, President Biden had an incredible first day in office. After signing executive orders to end racism, global warming, and Republican domestic terrorism, the Norwegian Nobel Committee agreed that this was possibly the best first day in office of any president in history. To recognize this groundbreaking achievement, Biden will be awarded the Nobel Prize in all 6 categories:

"This is astounding. It feels so good to finally have a competent president again," said White House Correspondent Jim Acosta with a tear in his eye.

Biden was scheduled to give an acceptance speech but was rushed to the hospital after swallowing one of the Nobel Prize medals.

Babylon Bee subscriber John McCall contributed to this report. If you want to get involved with the staff writers at The Babylon Bee, check out our membership options here!