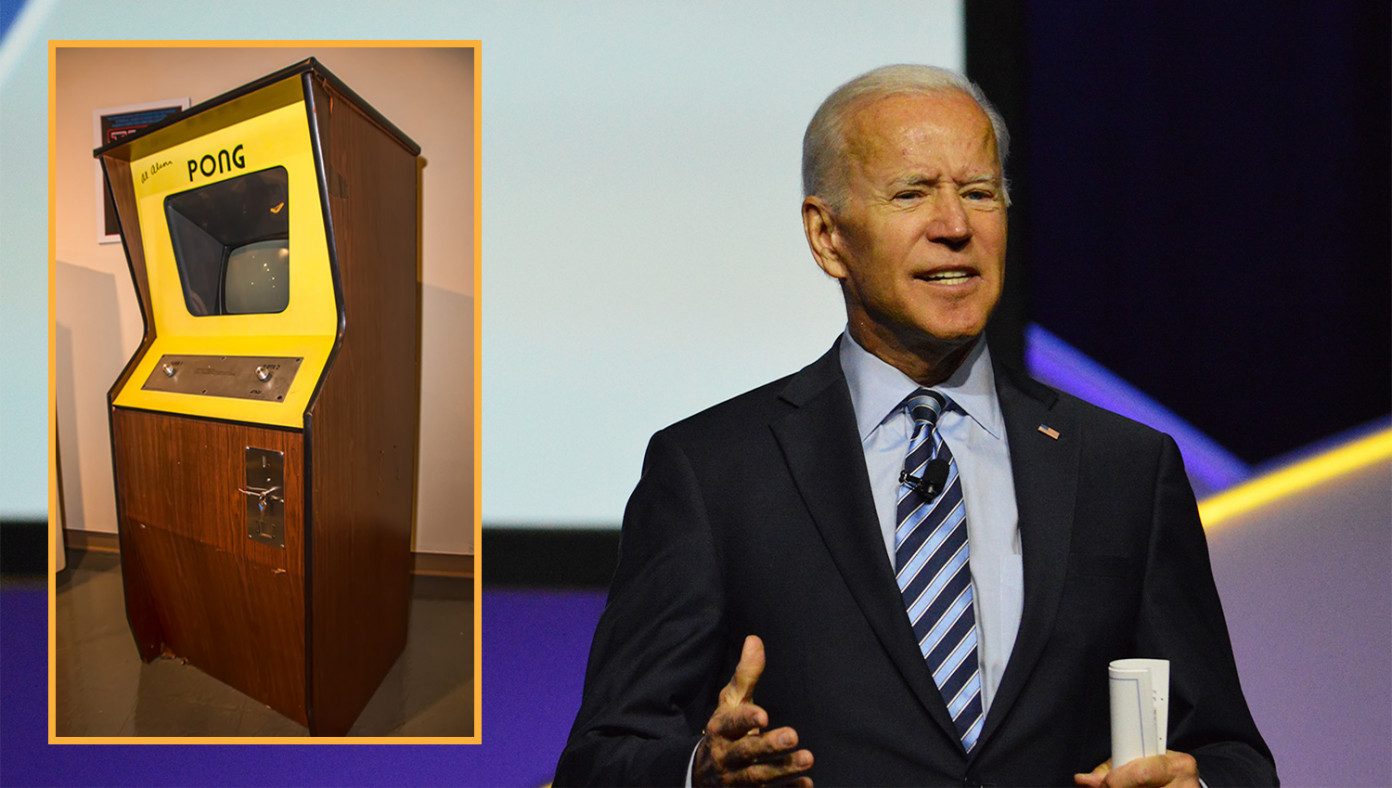 LAS VEGAS, NV—Joe Biden has come under scrutiny after suggesting that Pong might be a gateway drug to more dangerous video games like Asteroids, Galaga, Temptest, and Battlezone.

Biden warned that lots of kids are getting addicted to video games when they encounter peer pressure to "just try Pong" one time at a local arcade.

"These young whippersnappers, they're just trying out Pong because it's the cool thing to do," said Biden at a Vegas town hall. "The next thing you know, you're pew-pewing centipedes and Pac-Manning the Marios, plunking in one quarter after another. It's a real problem with the kids these days. We've got to get them out of these deadly arcades and doing more productive things."

"It's just like the Teenage Mutant Ninja Turtles arcade cabinet tells you: Winners Don't Use Drugs," he added. "And video games are a heckuva drug. I know---I used to be addicted to Tempest back in the day. I had all the high scores." Biden snickered, adding that he used to spell bad words when entering his initials.

"We all had a good laugh. But still! Video games are dangerous."

Biden also criticized the Power Glove for being "too bad."

After Accumulating $999,999,999, Man Stops Earning Money So People Won’t Get Mad At Him
Next Article 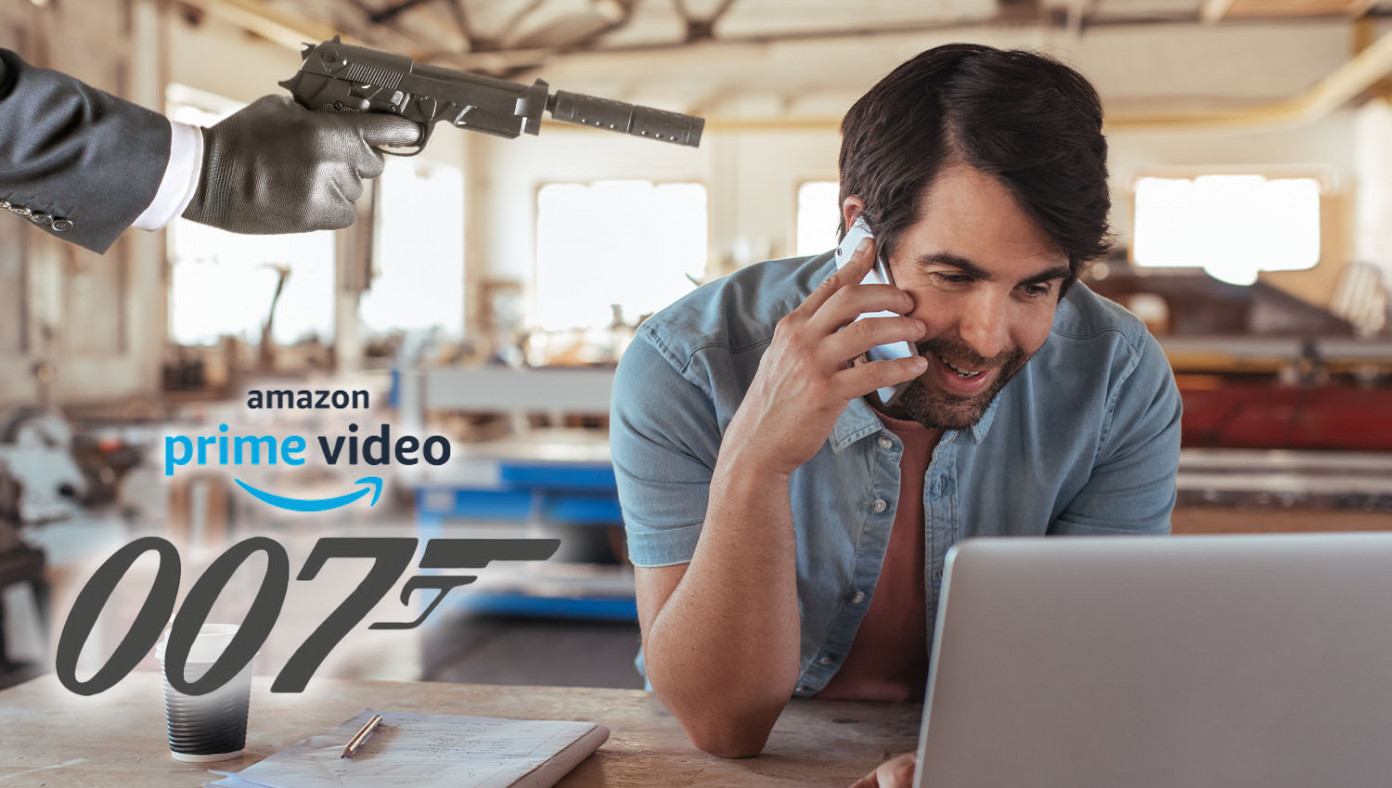 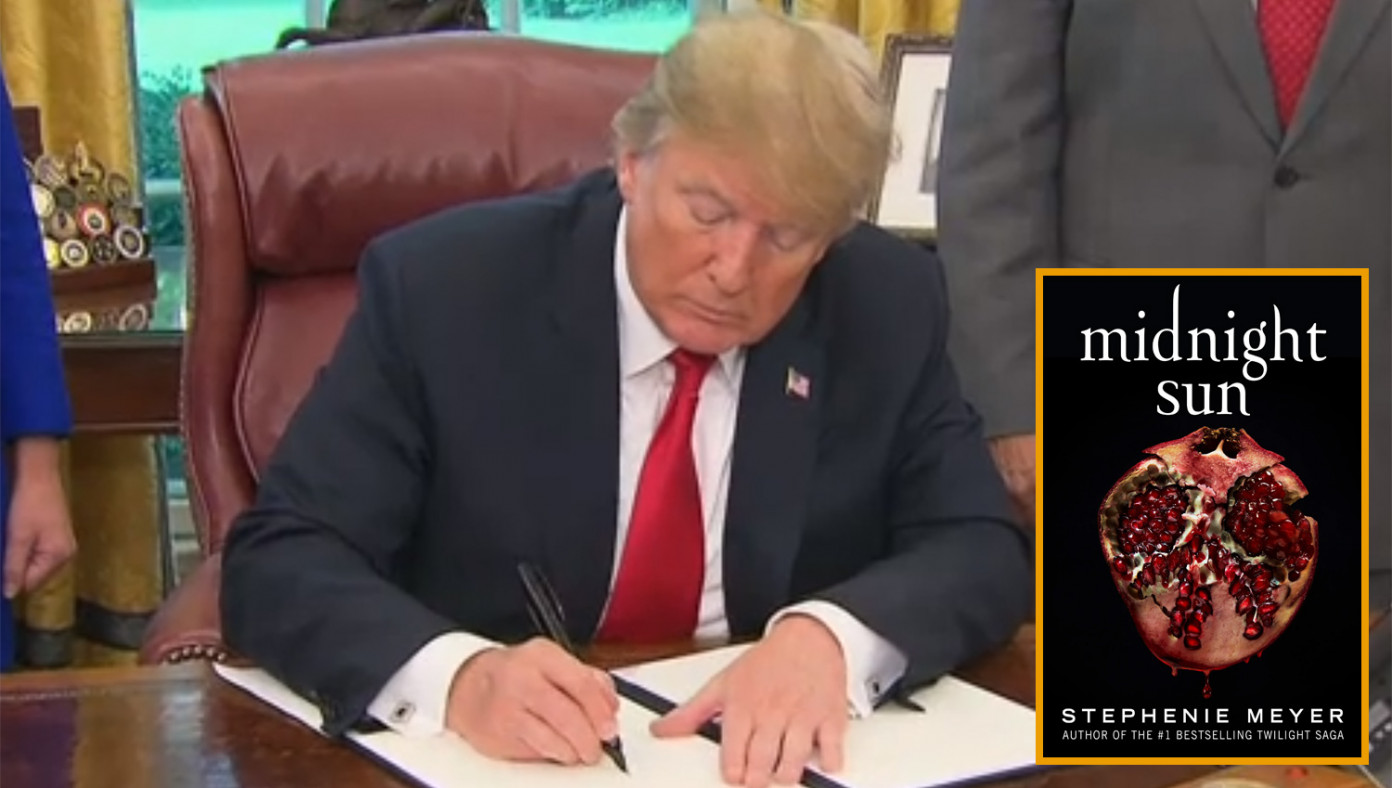 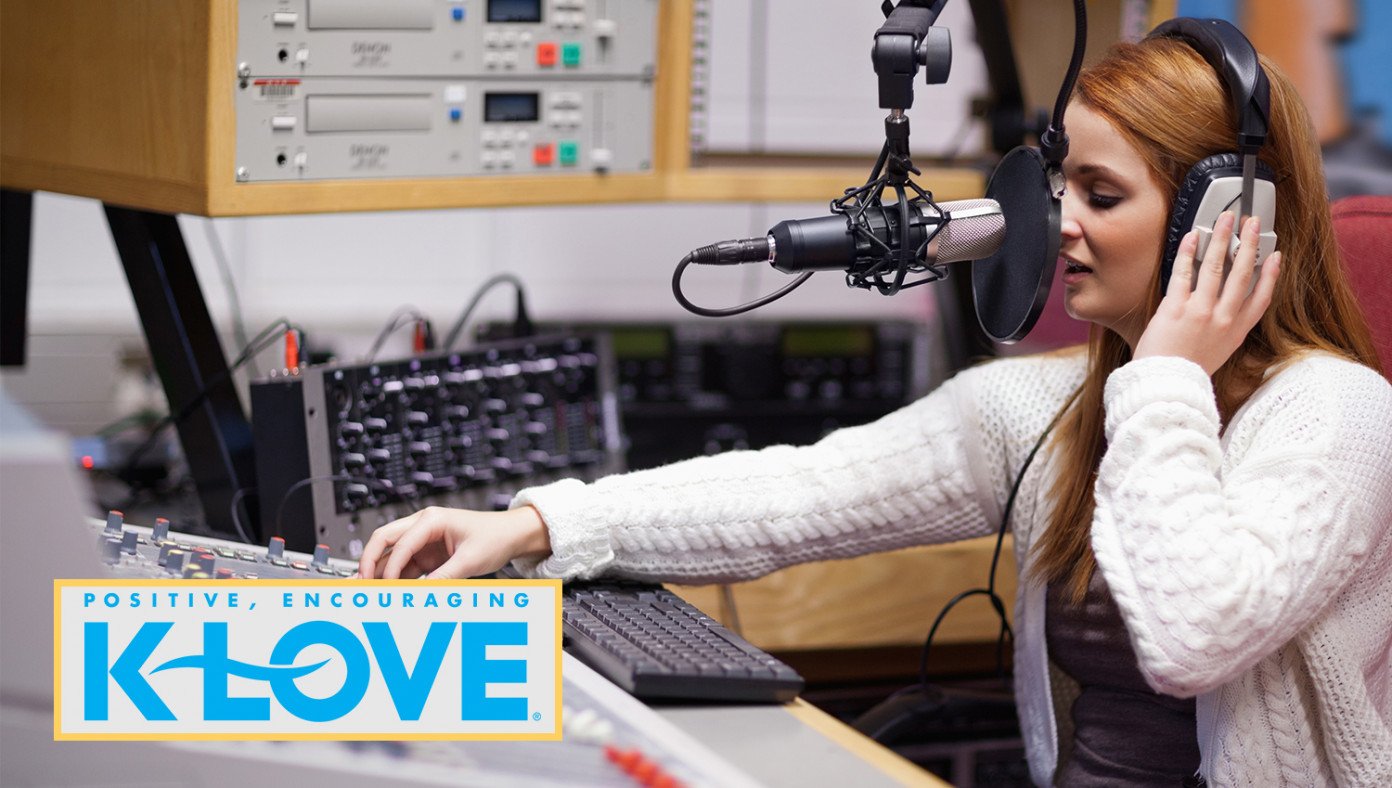