SOMEWHERE IN THE TEXAN DESERT—Upon hearing about the immigration crisis, Jerry Falwell, Jr. was touched. He "just had to get down there right away," according to those close to the ostensibly Christian leader of a Christian university. Falwell's mission was to survey the problem, see what the needs of the immigrants were, and then "kick around some Mexican kids just for fun."

"He's very passionate about immigrant children," said a photographer on the scene as he got a moving picture of Falwell chasing around some migrants and punting them several yards away. "He's been doing this for a few hours."

"I'll show you to come to God's country!" Falwell yelled at one frightened immigrant child. "You've probably never even done payroll, ya little loser. Get over here and I'll give you what you need: a swift kick in the pants, just like Jesus told us to do to strangers."

"That'll teach you to be an employee and not create any real businesses, ya little leech!" he yelled as the kid scrambled away.

After Falwell, Jr. had had his fun, he jumped back in the Liberty University bus to head home and continue making a great name for Christians all across America. 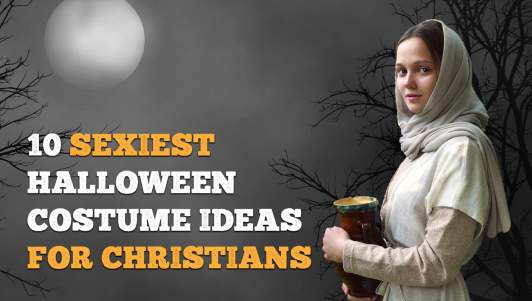 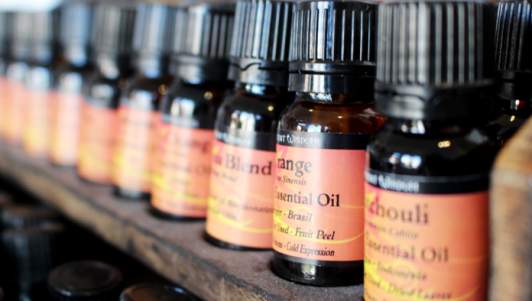 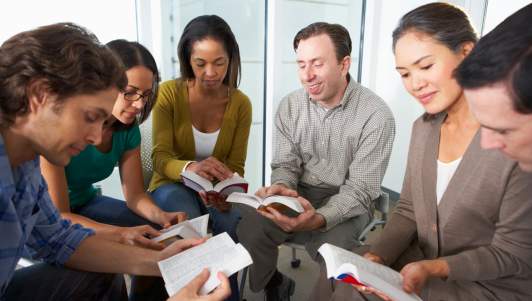 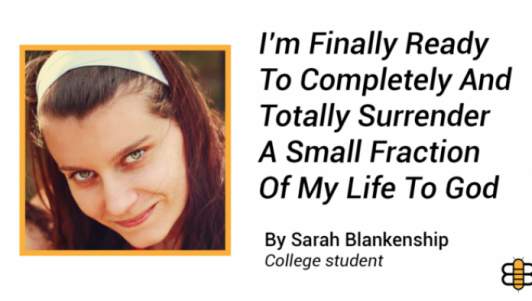