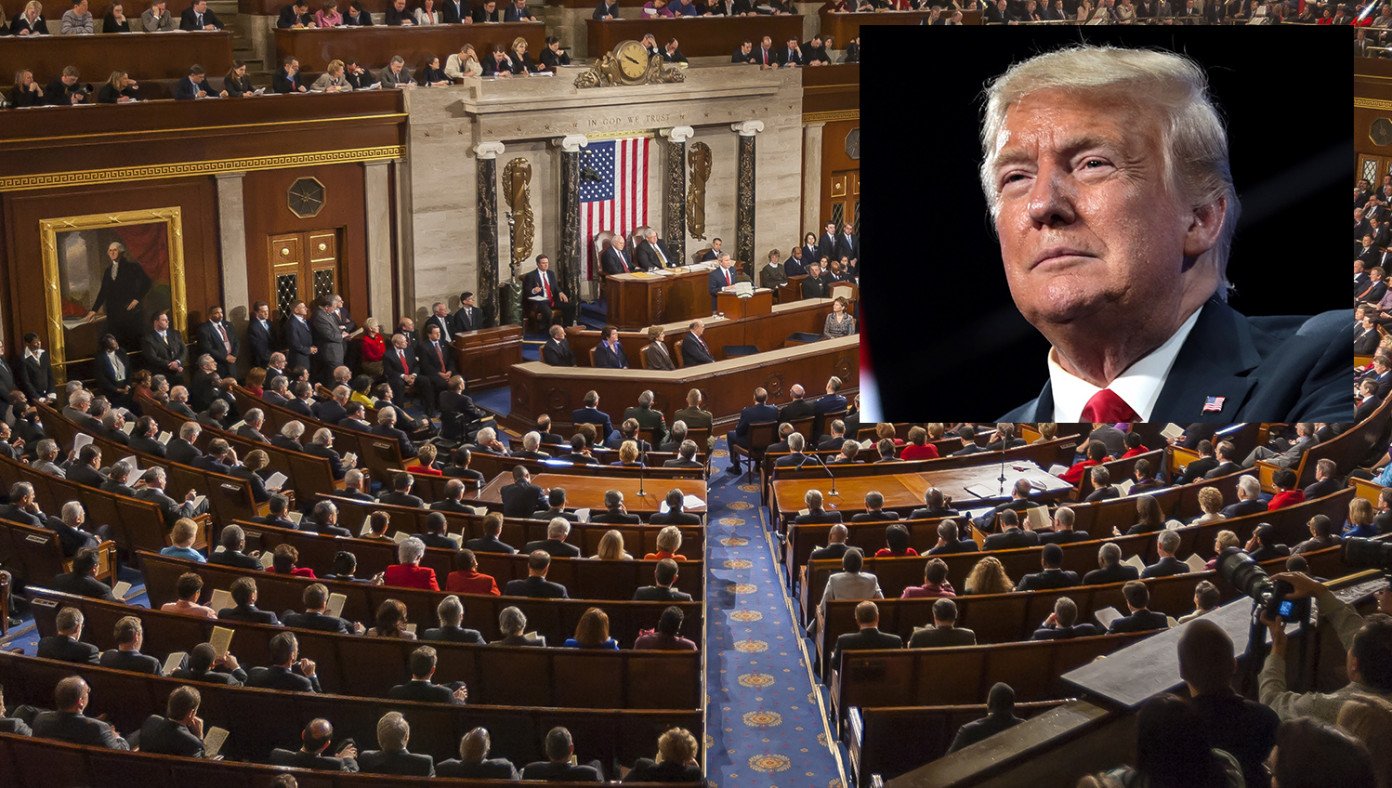 WASHINGTON, D.C.—Congress has voted down a proposed commission to look into the events of January 6th after everyone realized that Trump actually won the election fair and square in 2020.

"Wow, I guess I never really saw it that way!" said Senator Chuck Schumer after Mitch McConnell made everyone sit in a semi-circle and watch a Newsmax special on election fraud. "The election was totally rigged! Total disaster! Completely and totally unfair!"

Schumer then got on his computer right then and there to write an apology letter to Trump.

"Trump and Mike Lindell were right!" exclaimed Nancy Pelosi. "I can't really blame Trump supporters for rioting at the Capitol anymore. I guess I would have done the same thing! Boy, was I an idiot! This whole experience has really put me in my place, that's for sure!"

Multiple Evangelical leaders took to social media soon afterward to celebrate the fulfillment of prophecy, as Trump was "totally vindicated".

Democrats are currently looking for ways to remove Biden so they can replace him with the one true President Donald Trump. Nancy Pelosi is now proposing an independent commission to look at the secret of Trump's incredible success as well as good looks.

'At Least Our Military Was Inclusive,' Says Conquered American Working In Chinese Prison Camp In Year 2025
Next Article 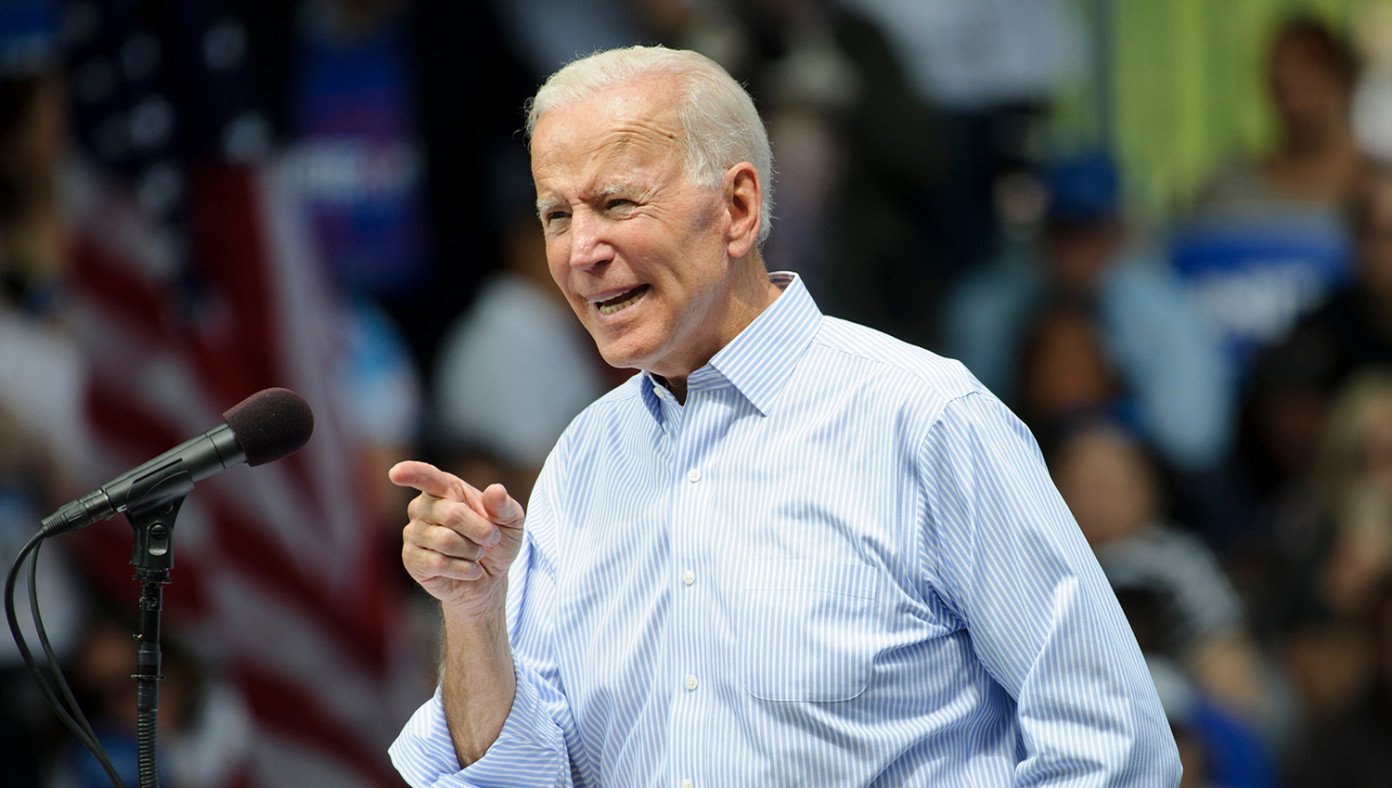 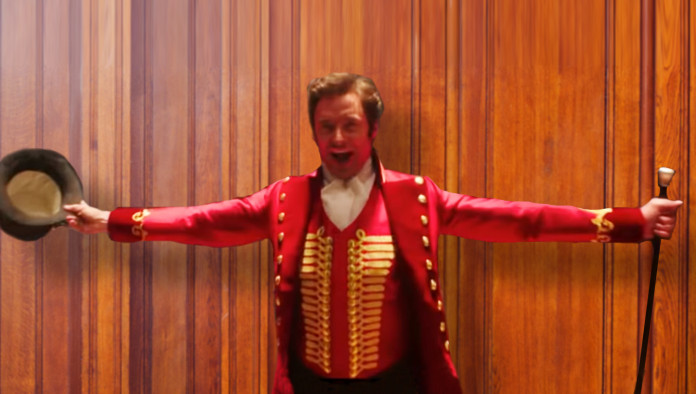