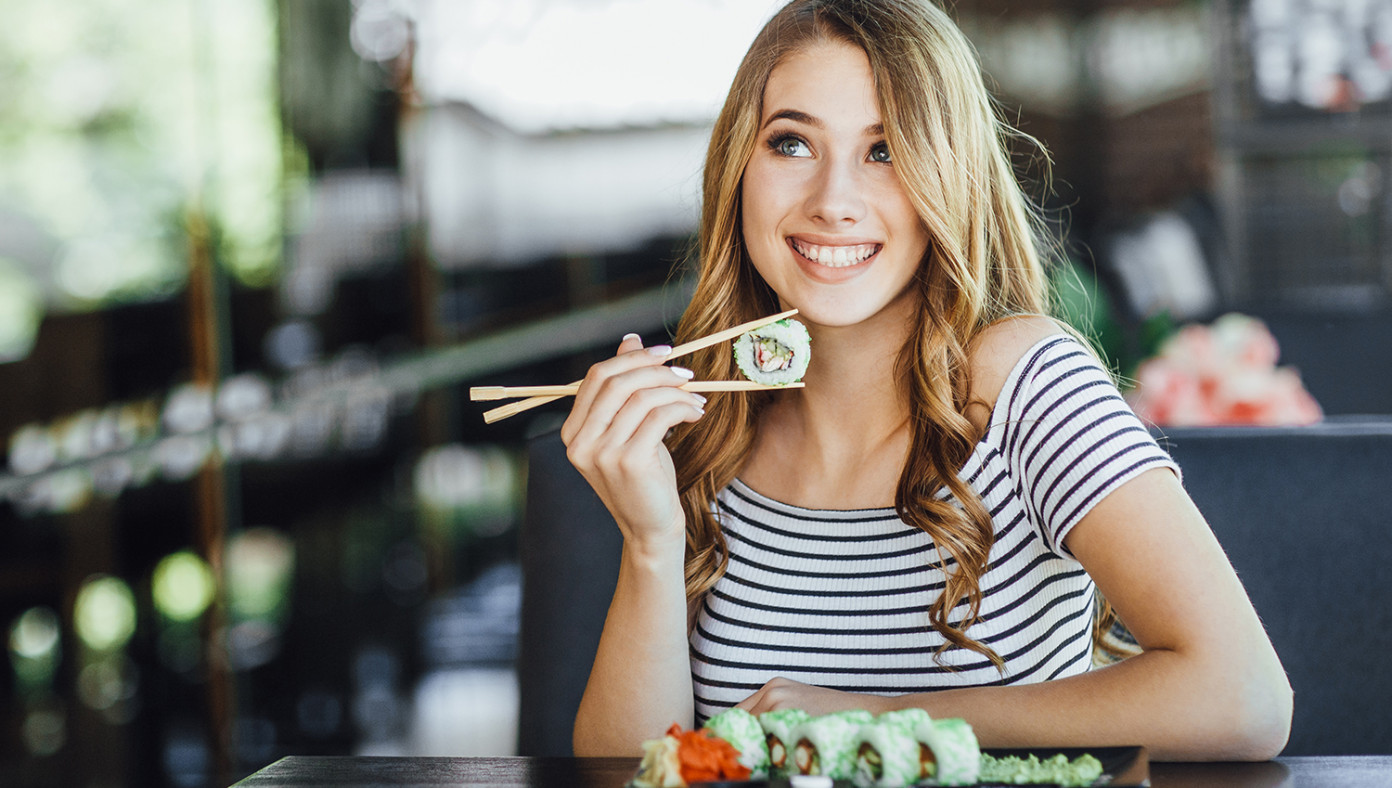 BROOKFIELD, WI—Local woman Stephanie Henderson hadn't been out on the town for a while, so she figured it was time for her and her boyfriend Derek to go out on a date. Derek said he was in the mood for sushi, which made Stephanie really happy because sushi is "possibly her favorite food in the world!"

“I just love the avocado nigiri roll,” Stephanie told us with excitement as she got ready for the date. “But my favorite sushi roll of all time is the AAC roll. So good!”

Stephanie made reservations at a nice little spot she knew of, and then continued to do her makeup, style her hair, and generally make herself look pretty for her boyfriend.

Meanwhile, Derek sat on the couch and watched football since he had been ready to go for about an hour already.

When they got to the restaurant they ordered some drinks and got some edamame for an appetizer. Then Derek picked a few items off the sushi menu while Stephanie ordered from the vegetarian menu, not realizing that none of the items actually had fish in them.

After they got their food the waitress stopped by. "How is everything over here, you guys?" she asked. Derek had a mouthful of tuna so he sort of just gave a thumbs up and continued eating. Stephanie was happier than ever to answer. "Wow," she said between bites of her Asparagus, Avocado & Cucumber Roll. "This is amazing! I just love this sushi!"

"I'm glad you like our...sushi," the waitress said, backing away and turning toward the kitchen.

"Oh, excuse me," Stephanie said, catching the waitress before she could slip away. "This wasabi is really spicy. Where do you get it from?" 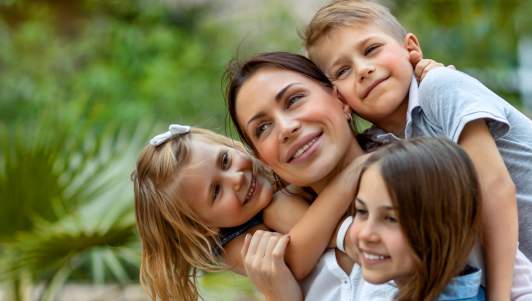 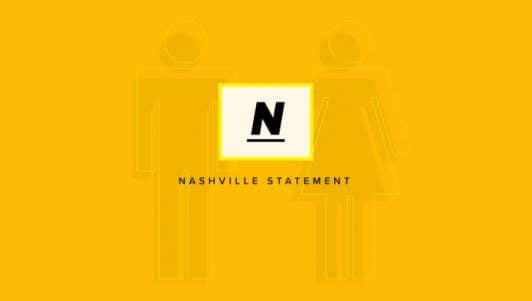 Lifestyle
The Bee Explains: What Is The Nashville Statement? 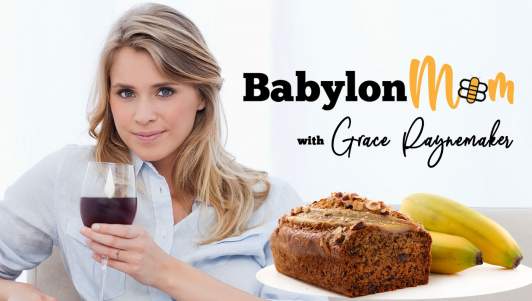 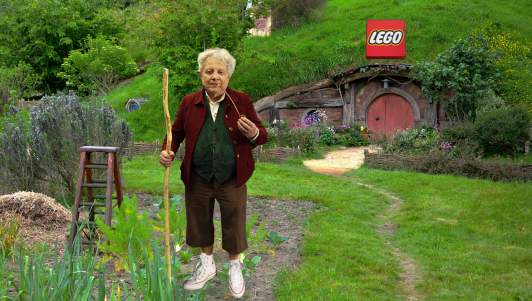 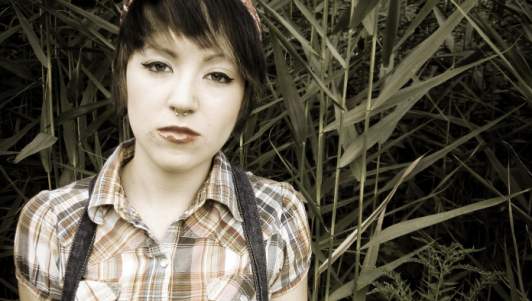