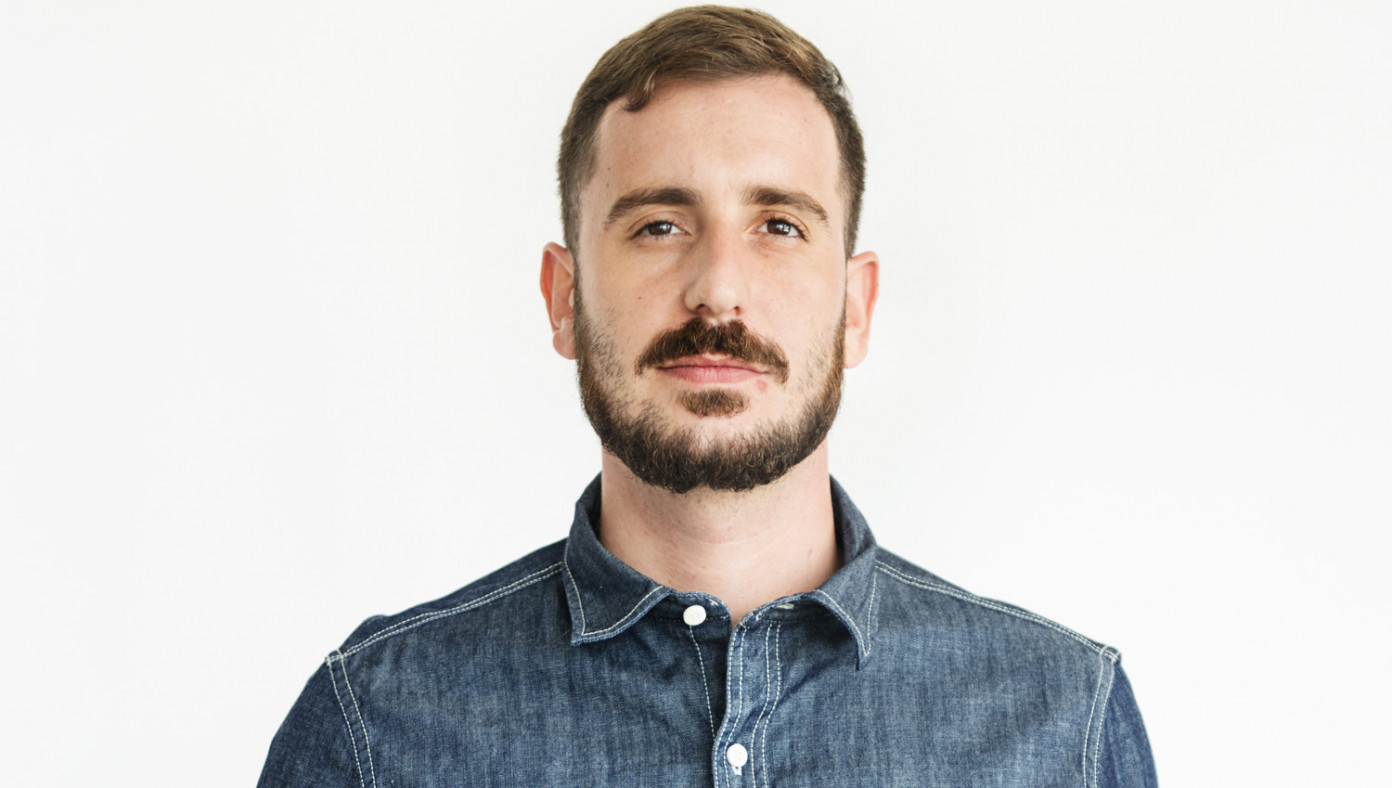 It's immediately obvious to everyone with even a tiny brain that when the man offers even light criticism of Donald Trump, he's actually revealing how much he hates America.

"You know, I think Trump is doing OK, but I don't always agree with him," the flaming globalist libtard told a friend as the two talked over coffee this morning. "Once in a while, his policies seem to be kinda rash and not very well thought-out. On occasion, it seems like his ideas aren't perfect."

Wow, what a beta globalist deep state shill! Someone needs to slap this guy with a heavy dose of MAGA!

Carell tried to defend his hatred of the United States by pointing out that he often agrees with Trump and tries to evaluate each action and policy by its own merits, rather than getting caught up in worshiping Donald Trump. Uh... sounds like treason to us, Bryan! Someone call the FBI, because it looks like we got ourselves a foreign operative trying to make America LESS great by the minute. 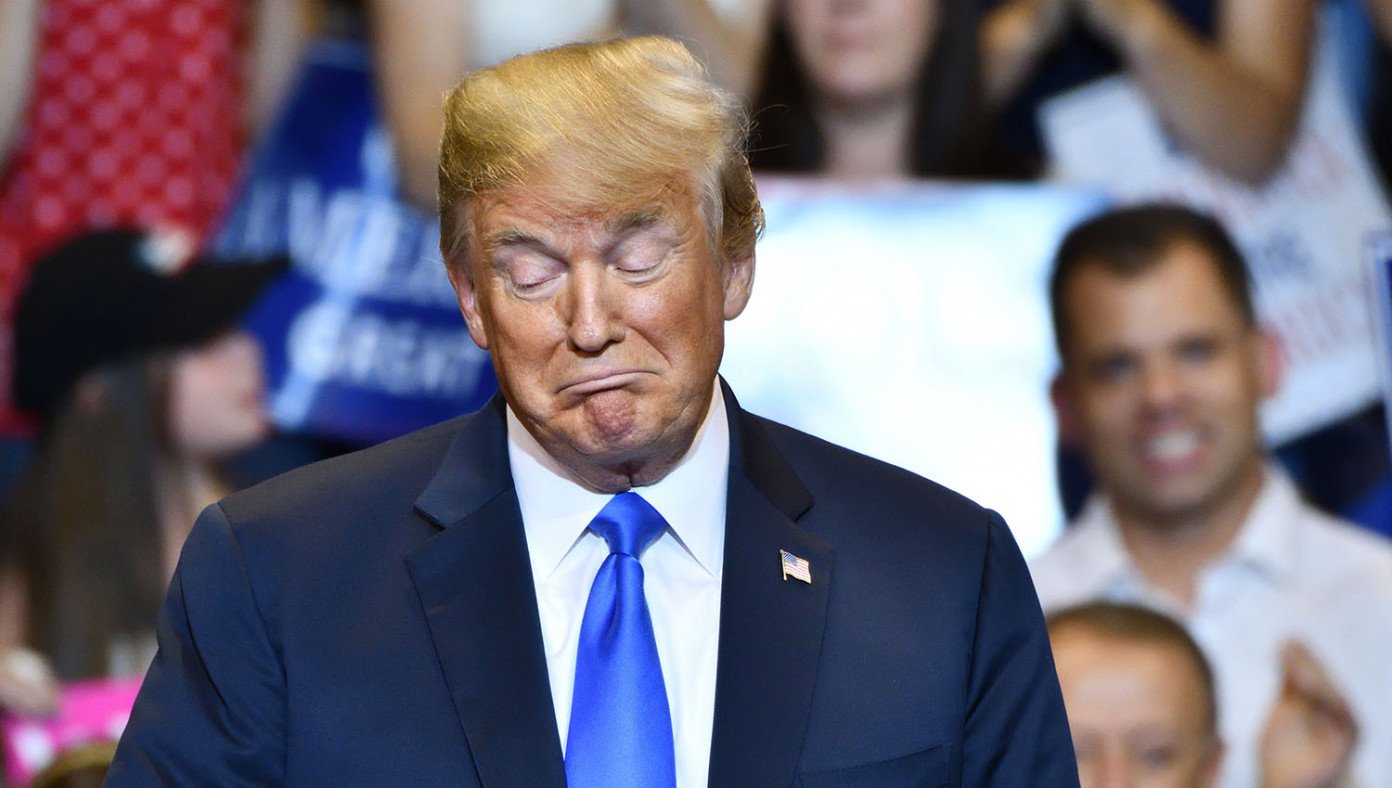 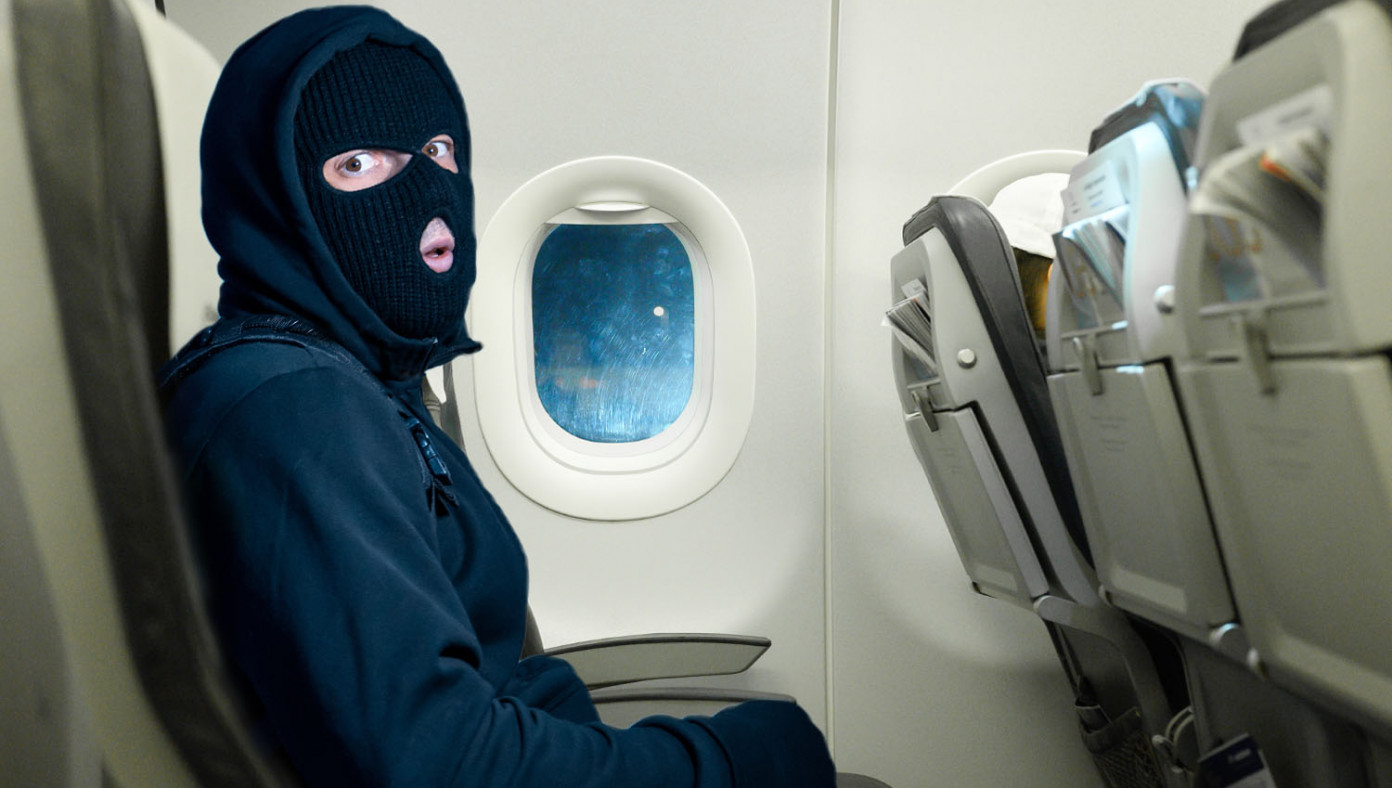