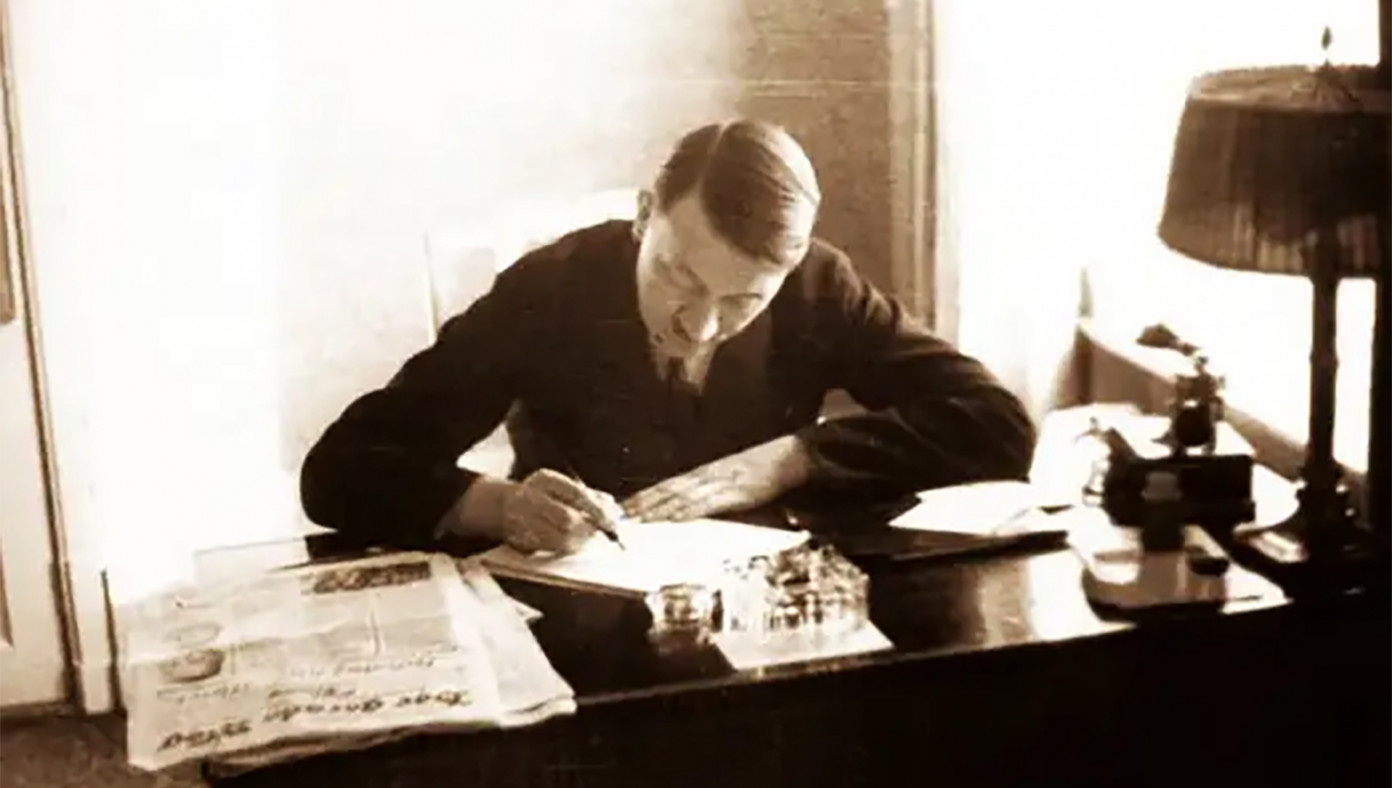 BERCHTESGADEN—Researchers working at Hitler's Eagle's Nest in Bavaria have discovered a new diary from the brutal fascist dictator, revealing that the leader of Germany in the '30s and '40s was just "following [his] heart" and "believing in [himself]".

"Dear Diary," Hitler reportedly wrote in the journal, which was decorated with unicorns, rainbows, and swastikas, "Everyone says I'm crazy. And honesty, that really hurts. But I won't let it get to me. Ultimately, I need to follow my heart and live my own truth, even if that means murdering fifteen million people."

"I'm perfect just the way I am and for all the haters who try to tell me that my actions make me a horrible monster—well it's time to let it go." continued Hitler. "I'm tired of hiding from the world. It's time to embrace who I am. My uniqueness is a strength."

"So I'm never ever going to give up. No matter what. Eradication of Germany's undesirables and world domination—it calls me!"

Other entries included what seemed like Hitler's motivational pep talks to himself. "Keep growing, keep fighting, keep doing, and always keep invading! And if you lose a world war get back up and start another one!" Hitler wrote. "Believe in yourself and there will come a day when others will have no choice but to believe with you... or else they'll be shot, killed, or imprisoned."

Researchers have warned that as long as these ideas from Hitler's journal of always following your heart don't take root in popular culture, and children's entertainment then there's nothing to worry about. 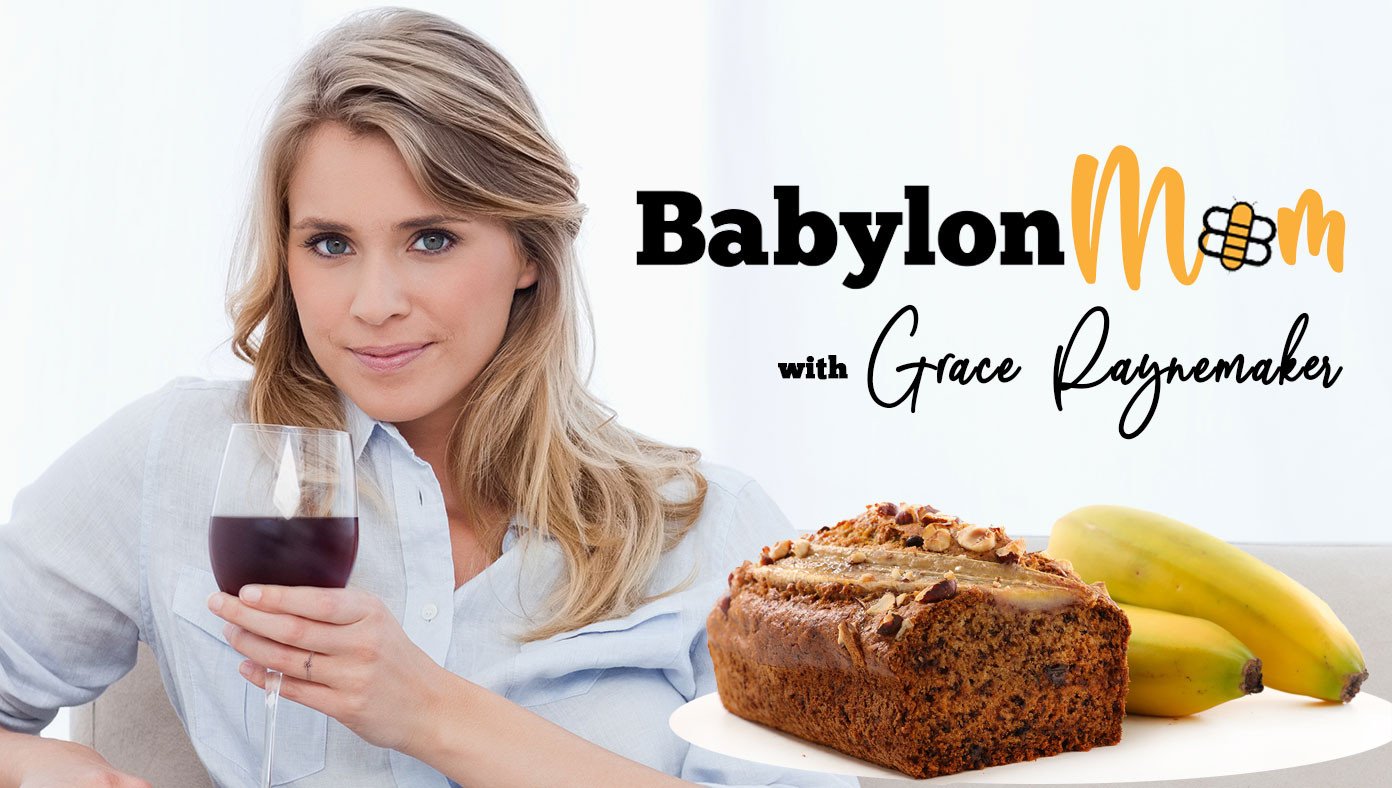 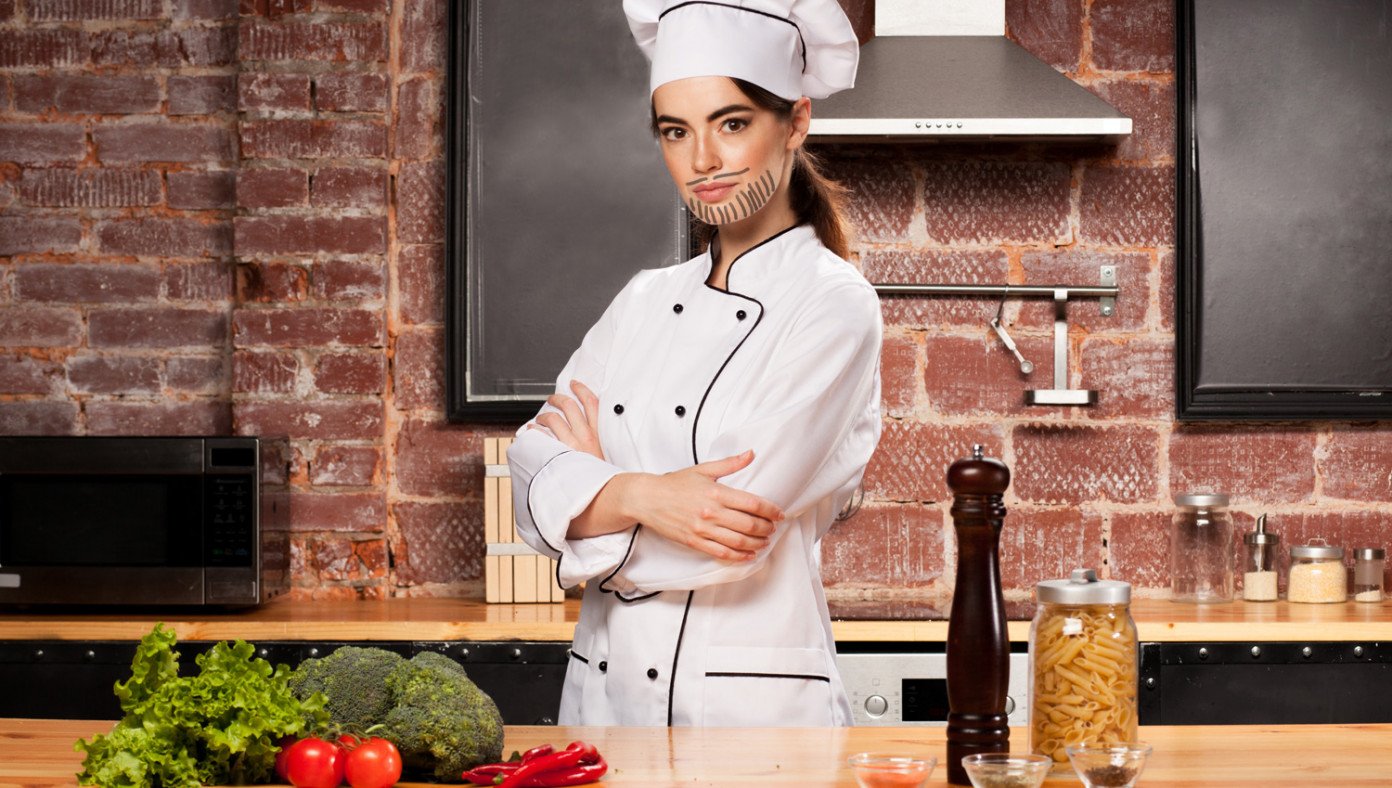