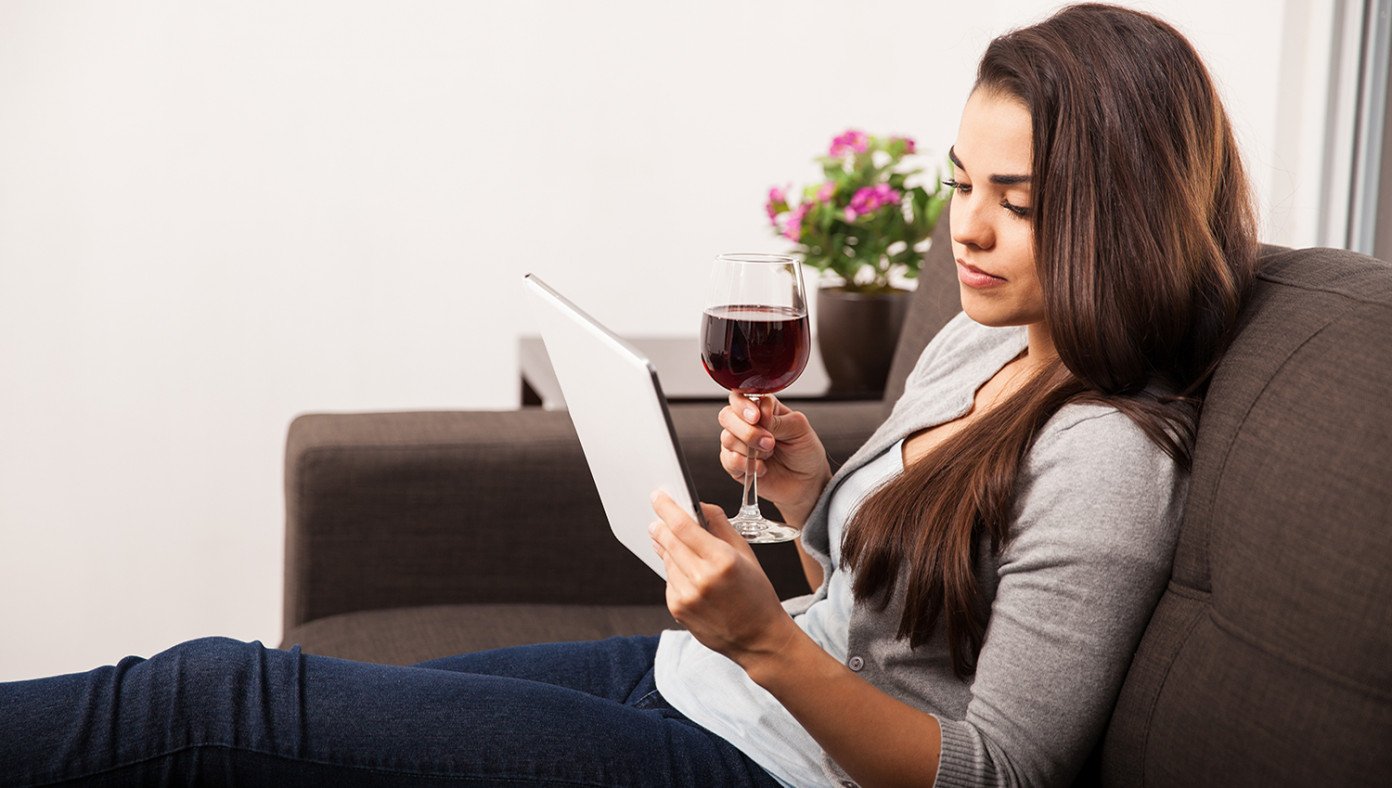 U.S.—The American Medical Association called a special press conference Friday to remind the nation about the dangers of drinking while browsing Amazon.

"Every day, thousands of people drink too much alcohol and then attempt to navigate to Amazon.com, where they purchase a bunch of stuff. It's irresponsible and dangerous," said Dr. Fred Ivan, who recently conducted a study on the harmful effects of the common practice. "You may think you're just enjoying a healthy buzz, but the next thing you know you're ordering $1,500 worth of board games or an entirely new wardrobe."

According to researchers, drinking while Amazoning is the number one cause of random stuff appearing on your doorstep the next morning.

One man in Montana was leading a normal life when he realized he was browsing Amazon while drinking too much. He hit rock bottom when he arrived home one day to find a jet ski, a weather vane, and the entire discography of Amy Grant being delivered to his house. He wept as he came to grips with the depths of his drinking while Amazoning problem. "I realized that I was putting myself and others in harm's way."

He's not alone: studies have found that up to 30% of Amazon's revenue comes from people who had one too many Stone IPAs without realizing how hard it was hitting them. The online retailer sees a large spike in sales of random items like rowboats, The Animaniacs on DVD, bubble wrap, electric cheese graters, and WOW Worship CDs in the evening hours just about every day.

Many states have passed laws against drinking and Amazoning, with strict no-tolerance policies being enacted in more and more counties and municipalities. But whether or not it's illegal in your state, medical experts want to remind you not to drink and Amazon, lest you come home to find the Star Trek: Deep Space Nine deluxe collector's set being delivered to your door. 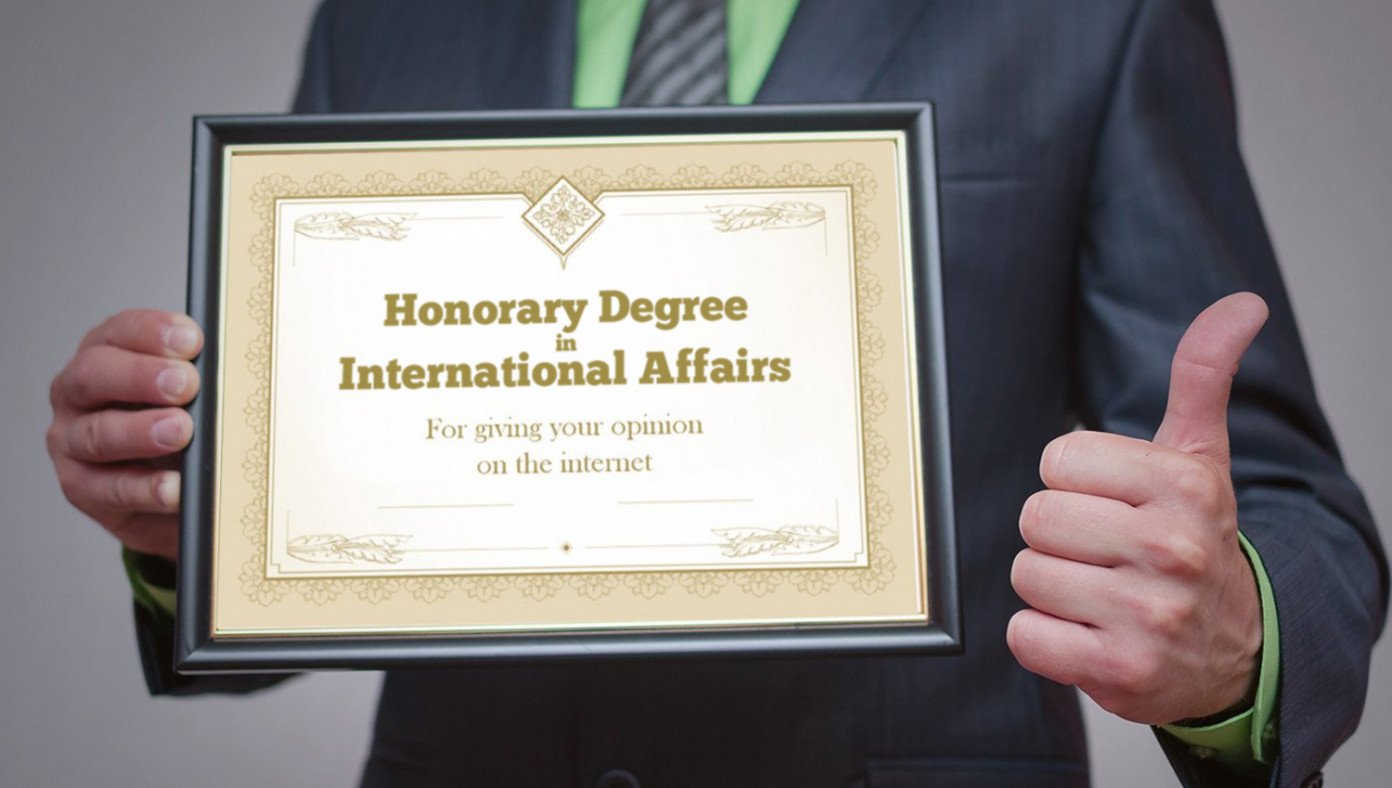 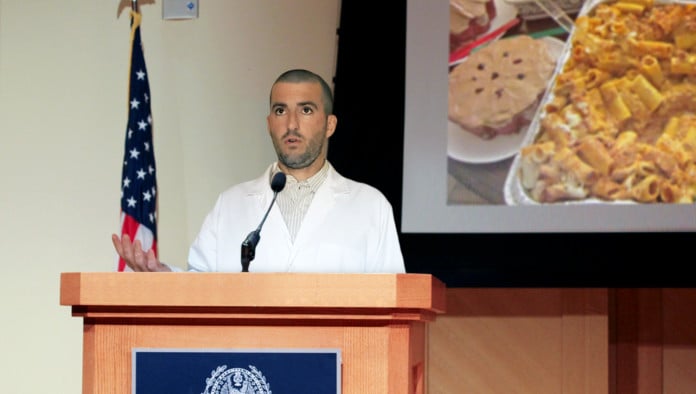 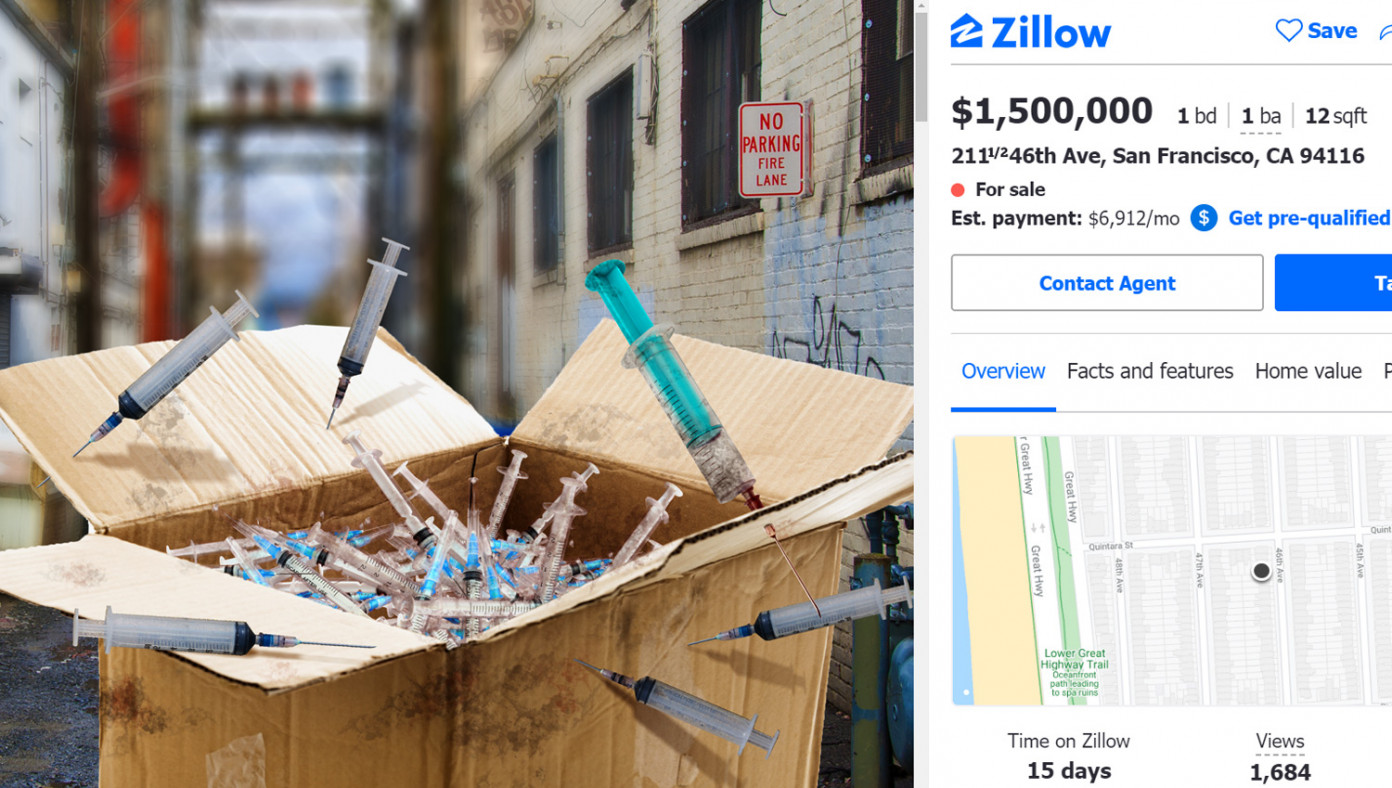 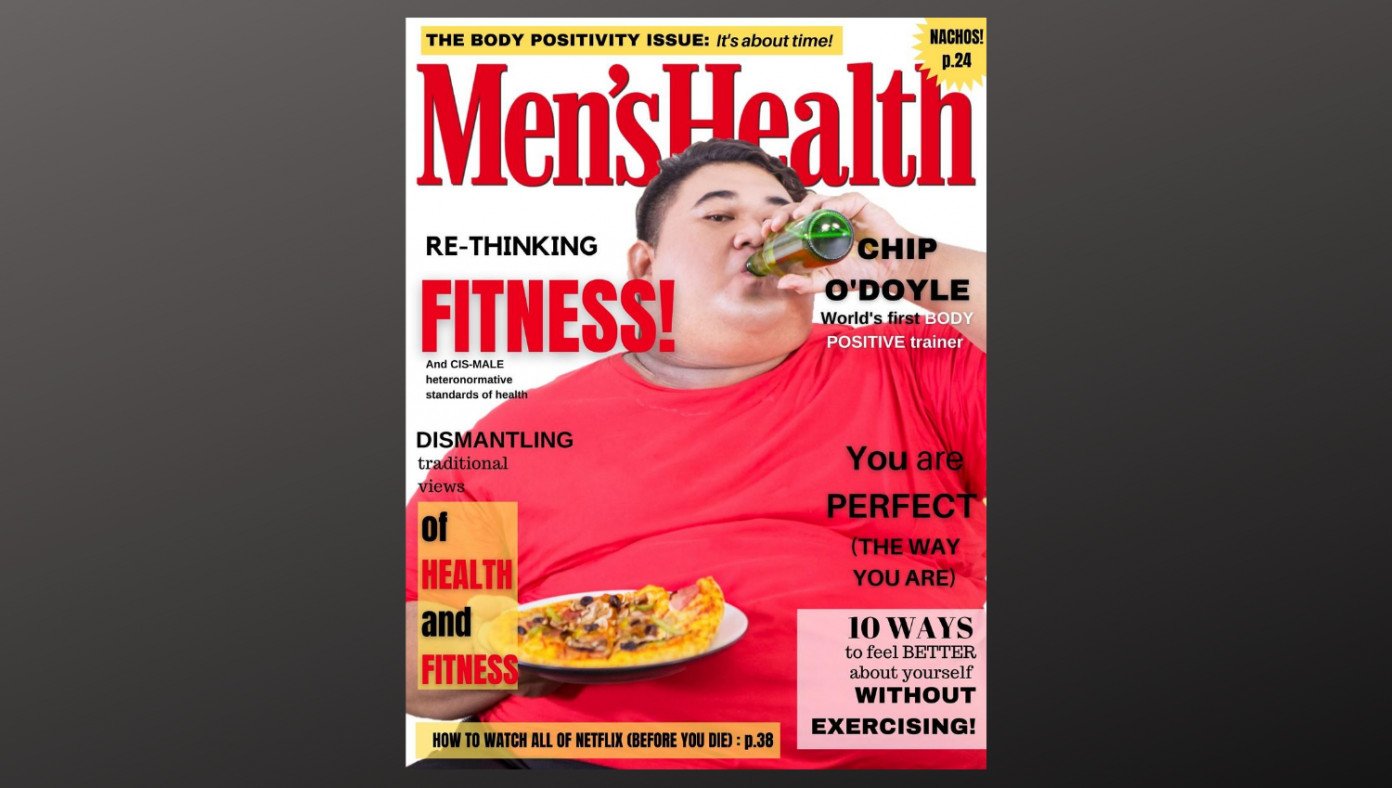