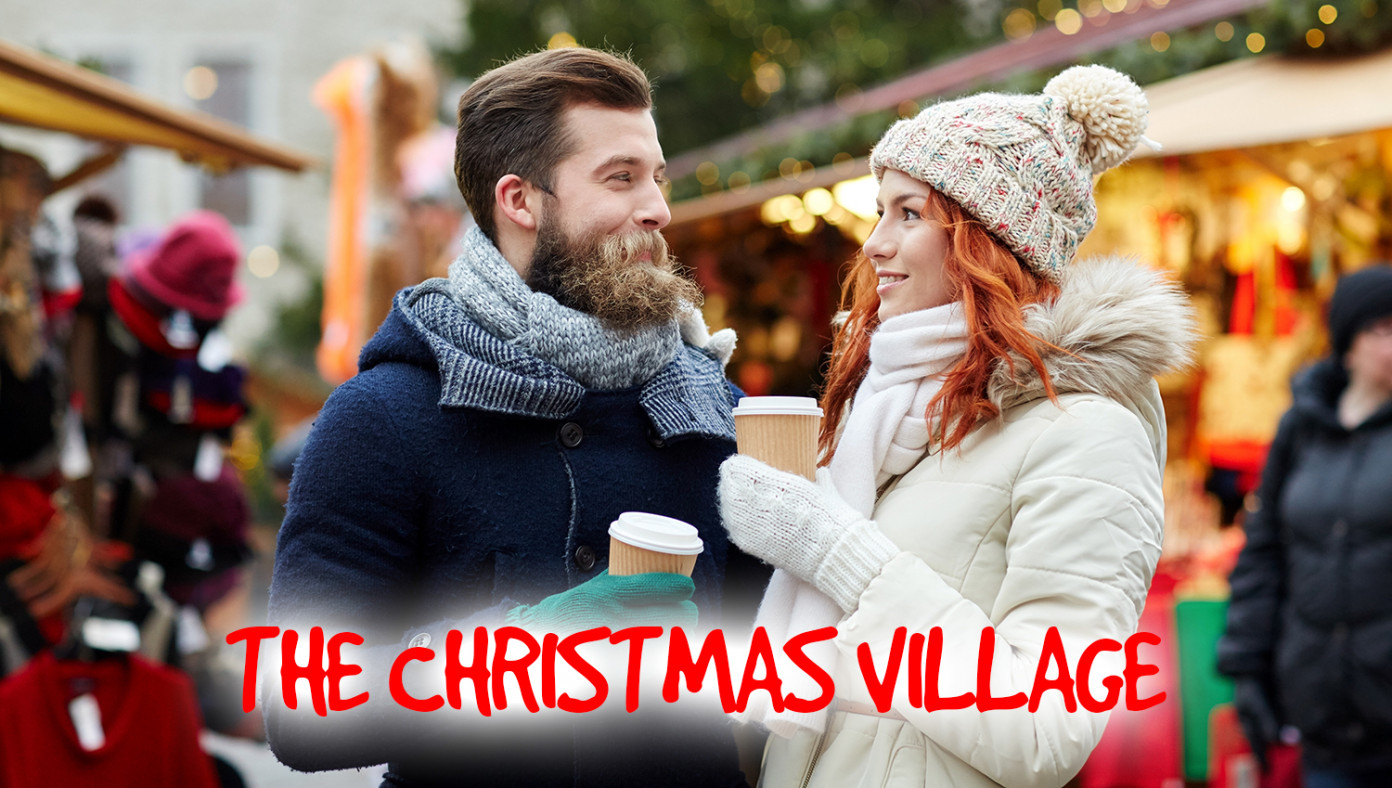 U.S.—A new Hallmark movie, The Christmas Village, is getting rave reviews for how extremely formulaic it is, making absolutely no innovations in the genre.

“You know exactly what’s going to happen from the very beginning,” raved TV critic Daisy Walton. “The male and female leads don't get along at first—but you know exactly where that is going. Their first kiss gets interrupted—absolutely standard. But you know how it will end: They'll kiss in front of a Christmas tree. The movie did absolutely everything expected of it and nothing more.”

Other critics hailed how the actors made absolutely no interesting acting choices to distract from the simple, generic plot of a woman having to choose between her career in the big city and love in a small town. “The leads were two blandly attractive people who could have easily been interchanged with dozens of other actors,” gushed online critic Karen Ward. “In fact, they could have swapped out the actors halfway through the movie, and I probably wouldn’t have noticed.”

“The movie is like a warm hug,” said housewife and Hallmark movie connoisseur Lora Parks. “And the important thing about hugs is that they go exactly as you expect, with no surprises.”

Not everyone loved the new movie, though. “This is dumb,” said every husband forced to watch even a couple minutes of it. 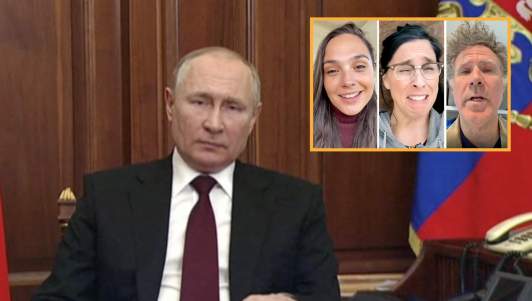 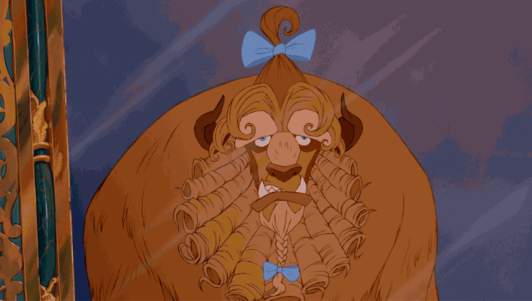 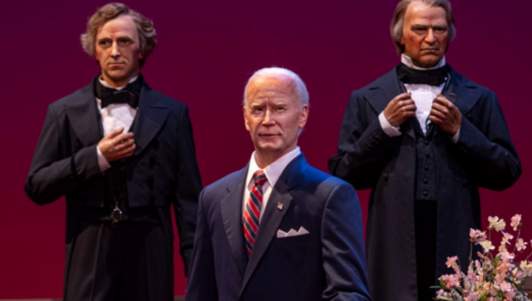 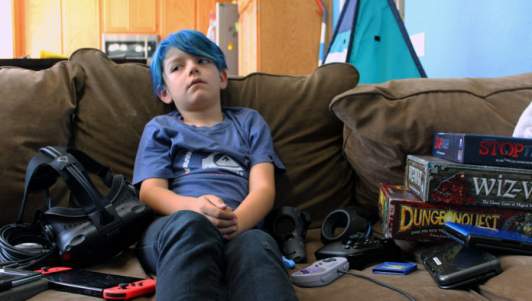