HOLLYWOOD, CA—Another Hollywood celebrity has come under fire for making controversial statements that some are calling “the worst thing anyone has ever said anywhere, at any time in the history of the universe.”

“I am Groot,” Groot proclaimed while addressing a packed auditorium in a video that has been viewed by more than 10 million people on YouTube. The comment was made in passing during a keynote lecture on ethical botany at the annual Arborist Activists International Convention.

“I couldn’t believe my ears!” recalled Olivia Jackson, a botanist who was in attendance during the speech, “He started getting edgier, branching off into weird tangents like ‘I am Groot’ and ‘I am Groot.’”

Jackson says Groot continued grafting in off-topic comments from there before culminating with the now infamous “I am Groot” statement. She felt “absolute shock and horror,” along with a profound loss of respect for the entertainment icon she had previously come to admire.

Convention officials were quick to distance themselves, stating they are “deeply troubled,” and that Groot’s statements do not reflect their values of inclusion and diversity. They were further troubled when some activists dug up decade-old tweets in which Groot had tweeted "I am Groot" over and over again for months.

But others caution against rushing to judgment. Director James Gunn and actor Rocket Racoon have worked with Groot on a number of film projects and say that these off-the-cuff comments don’t reflect the Groot they know.

“Look, you’re barking up the wrong tree,” Rocket explained during a press tour, “It was just a joke. Stop being saps!”

“I can’t believe we’re still talking about this!” Gunn tweeted, “It happened a week ago. Groot has grown a lot since then.”

Still many feel that this incident reflects a deep-rooted problem. An online petition demanding that Groot be trimmed from all future Marvel films has reached over 15,000 signatures, though Marvel has not responded at this time.

Groot has since apologized for the comments, stating “I am Groot,” and further explaining, “I am Groot.”

Discover God's Will For Your Life With This One Weird Trick!

Entertainment
Calvinist Declares Only The Elect Can Hear 'Yanny' 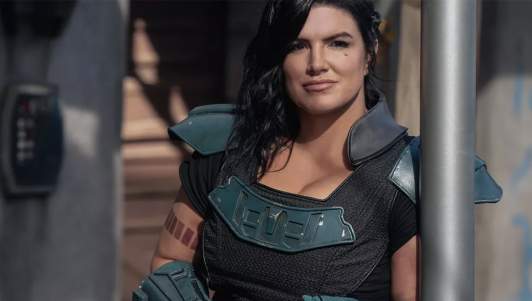 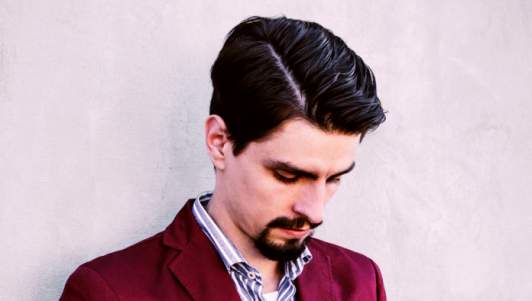 Entertainment
Tragic: This Man Has Had Switchfoot's 'Dare You To Move' Stuck In His Head For 13 Years 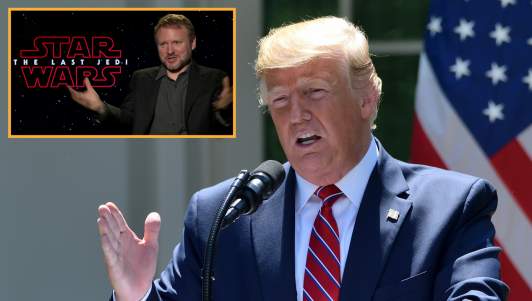