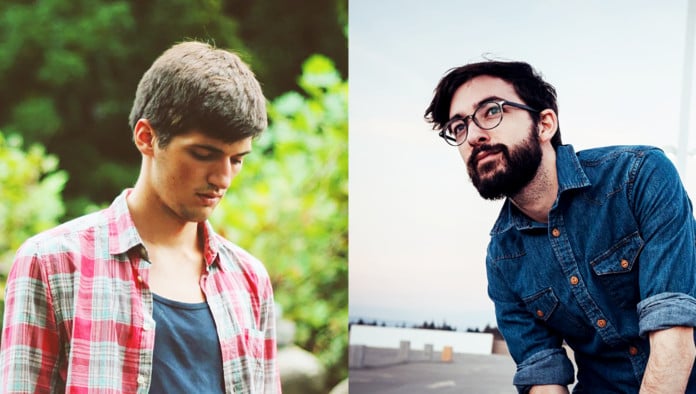 NEW YORK, NY—Stressing the precariousness of the situation, inside sources confirmed Tuesday that a “gridlock” has been reached in the social lives of David Gall, 23, and Mark Cormier, 26, as both men are absolutely, 100% certain that God has personally instructed them to date local 22-year-old Stephanie Fair.

“I sought God’s will and He told me to date Stephanie,” Gall confidently declared to sources. “I know He did—there’s not a doubt in my mind.”

“God definitely told me to date Stephanie,” Cormier similarly asserted. “The signs He gave me were crystal clear. What am I supposed to do, disobey God?”

Three discussion attempts between the two men have reportedly made no headway and have simply reinforced each man’s belief that the other lacks godliness and is possibly being influenced by demonic forces.

At publishing time, a fourth discussion was underway, and while neither man was open to the slightest possibility that perhaps God did not tell them to date Miss Fair, they seemed to be making a bit of progress as they collectively considered reexamining the Bible’s teachings on polyamory. 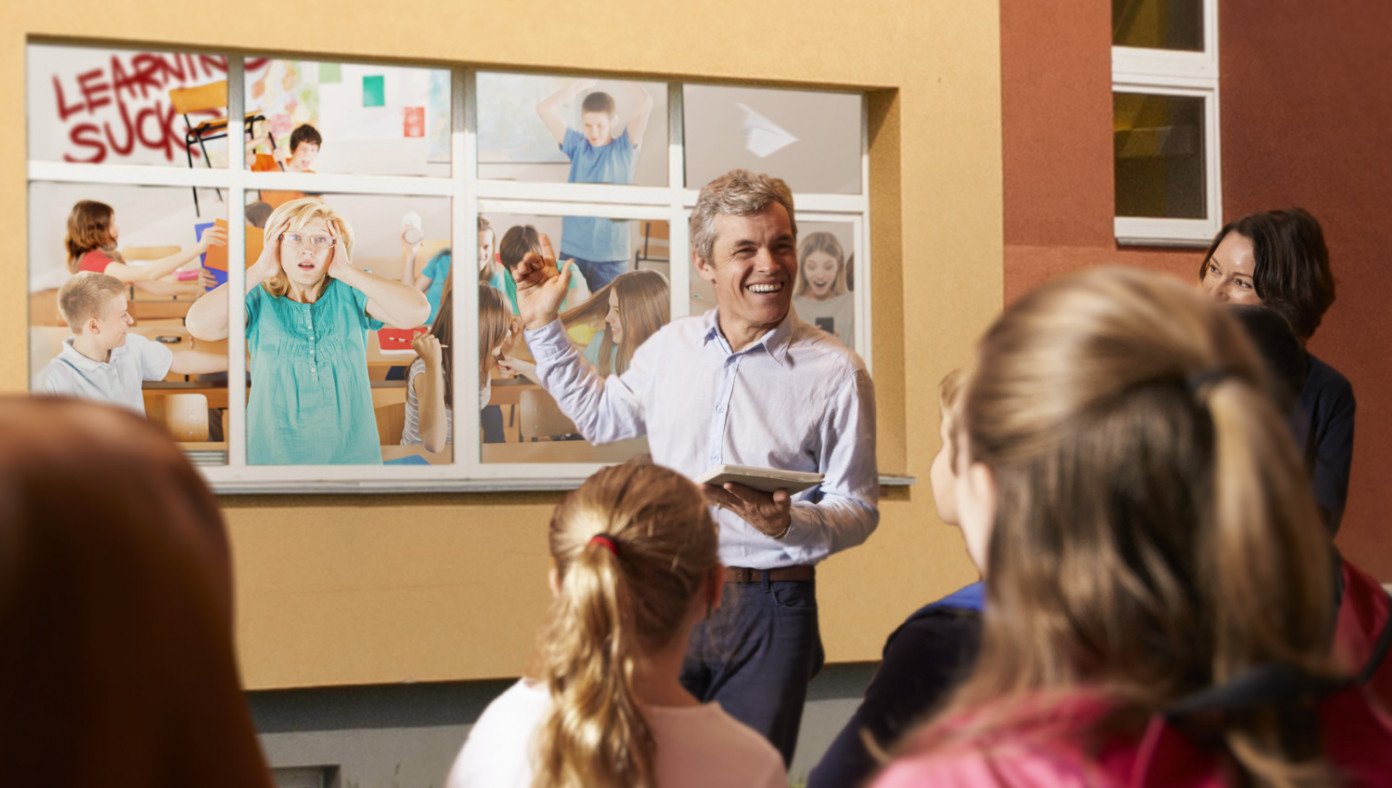 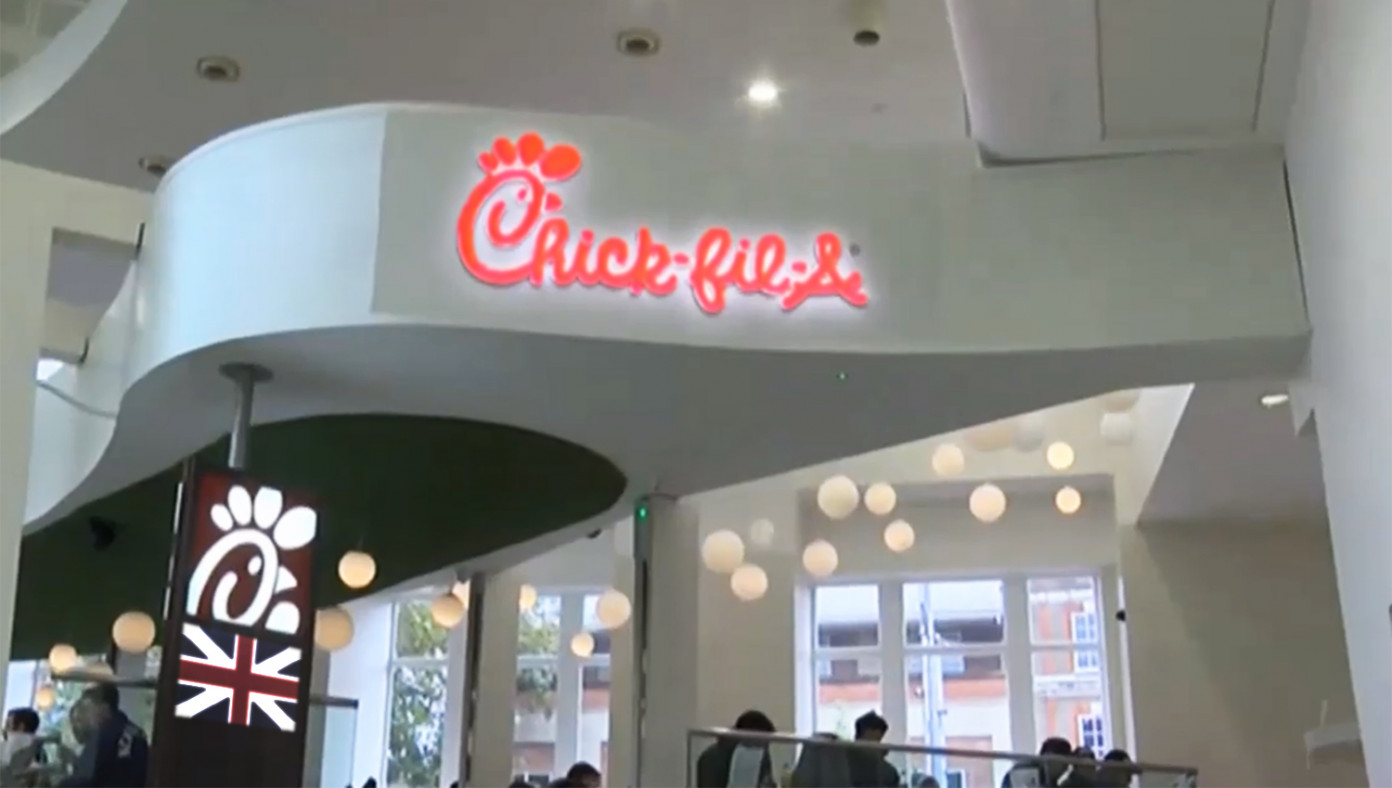