MOUNTAIN VIEW, CA—A representative for Google has apologized after the company inadvertently displayed a Google Doodle reading "Don't vote, you ignorant bigot" only to its conservative users.

While liberals saw a Doodle that said "Go Vote" throughout the day, millions of conservatives reported seeing a message telling them not to vote and calling them a bigot.

"This was a simple programming error, and we apologize," the rep said. "Everyone was supposed to get the 'Go Vote' message, and for some reason all the users we've identified as being right-leaning got the other, much harsher message. We don't know what happened, and we're looking into it."

At publishing time, Google had apologized for accidentally drone-striking several thousand conservatives who attempted to go vote at their local polling place. 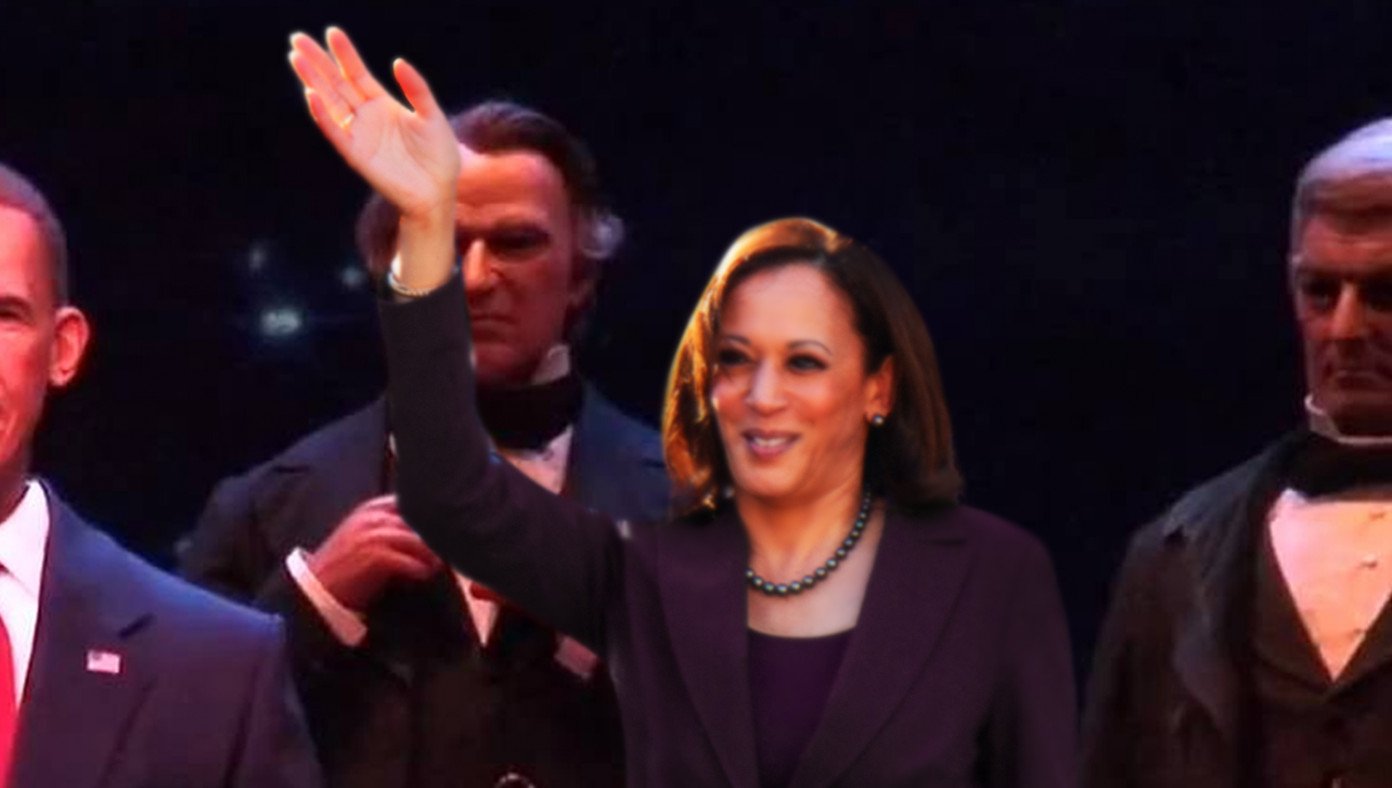 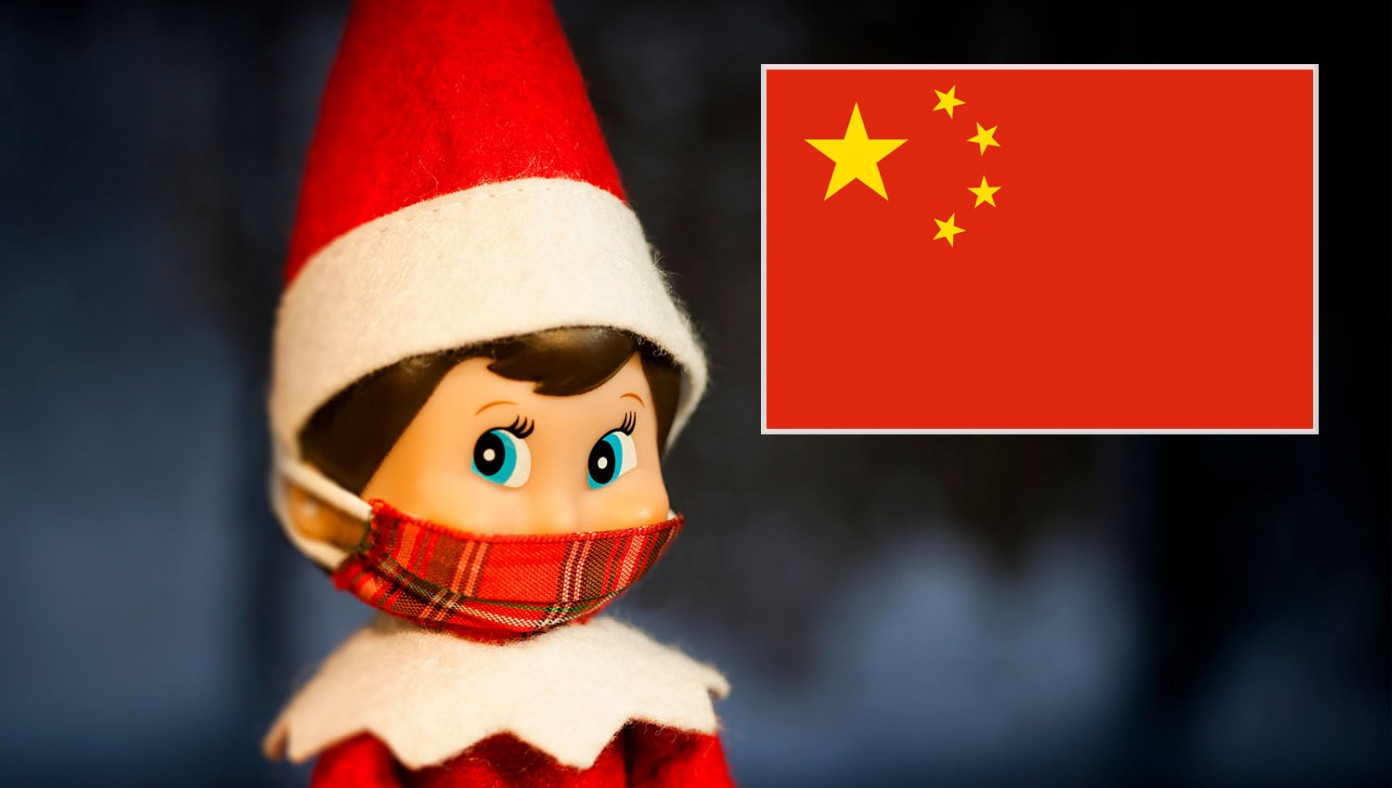 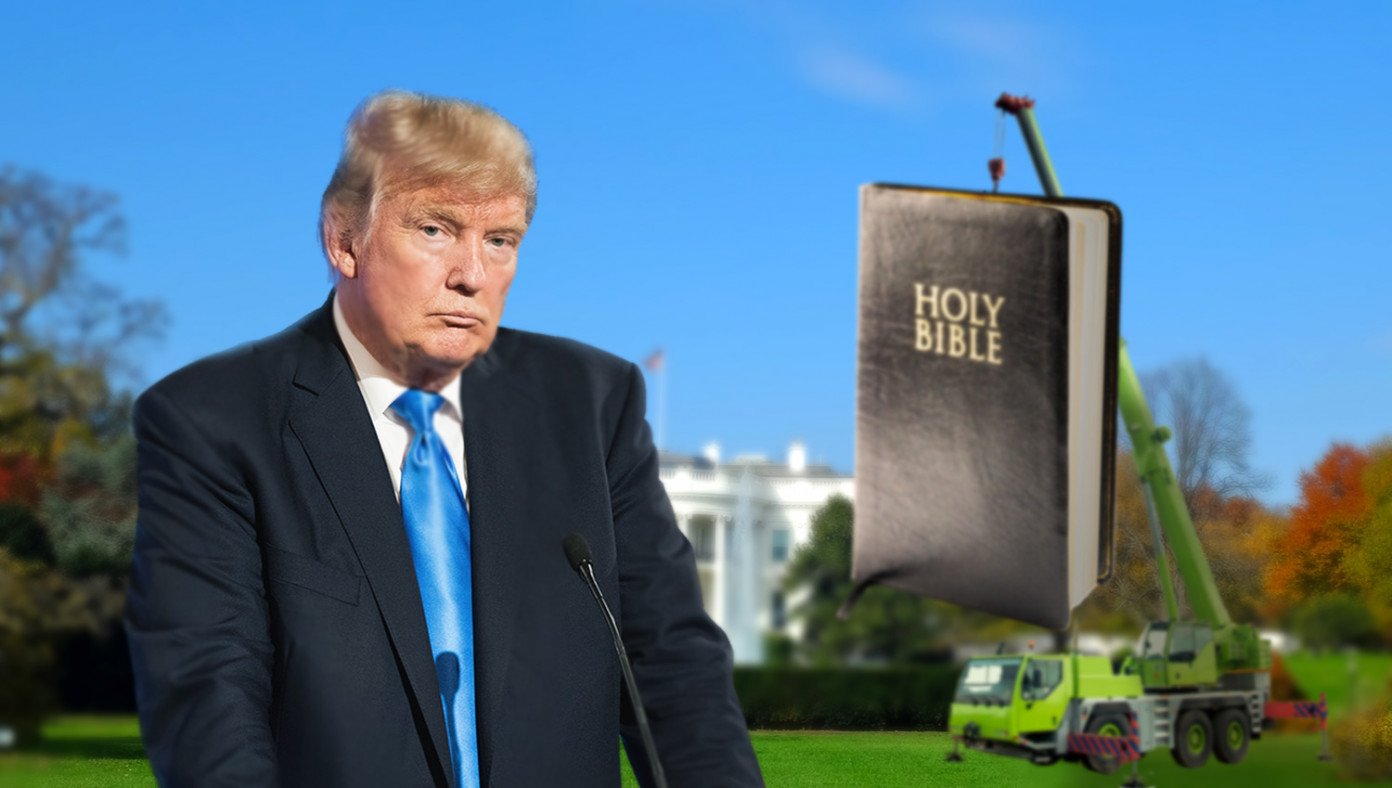 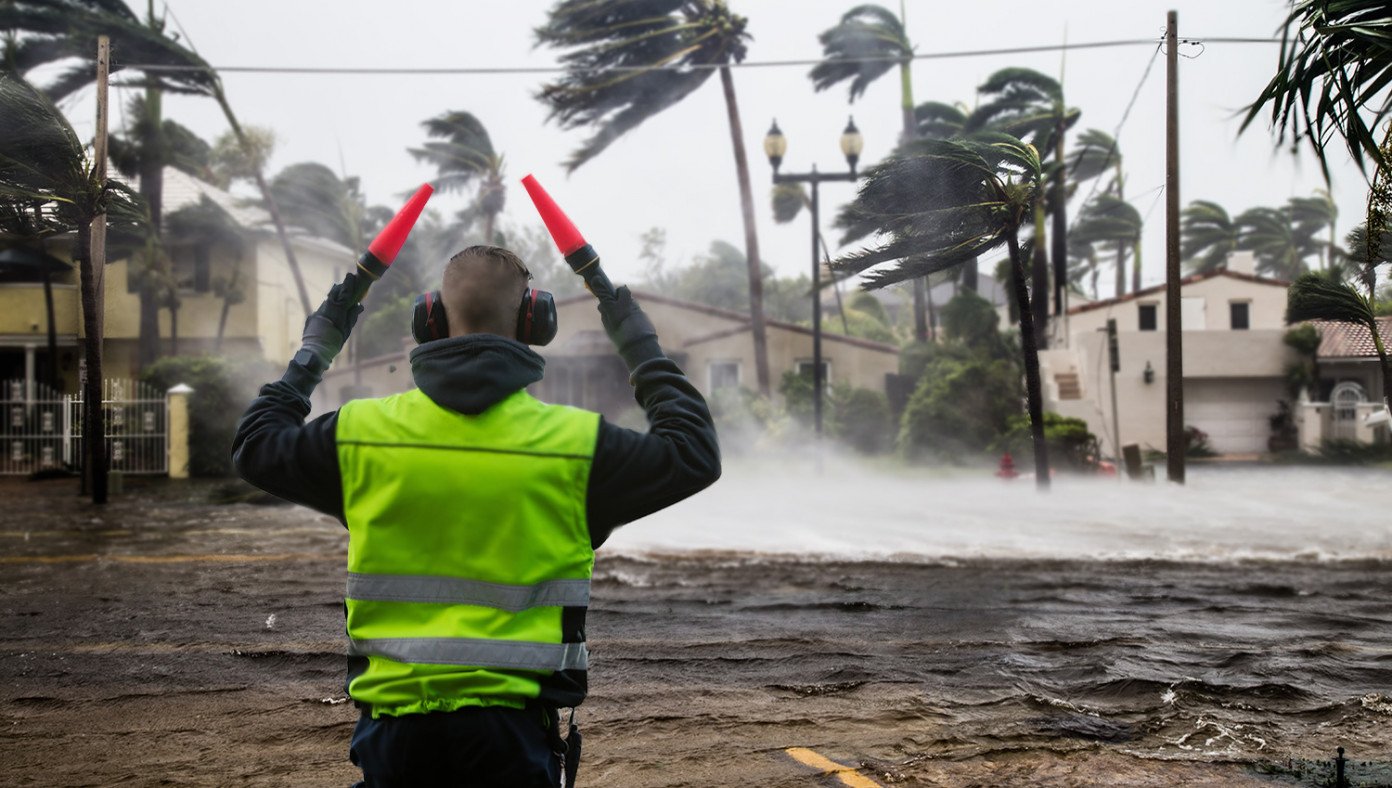 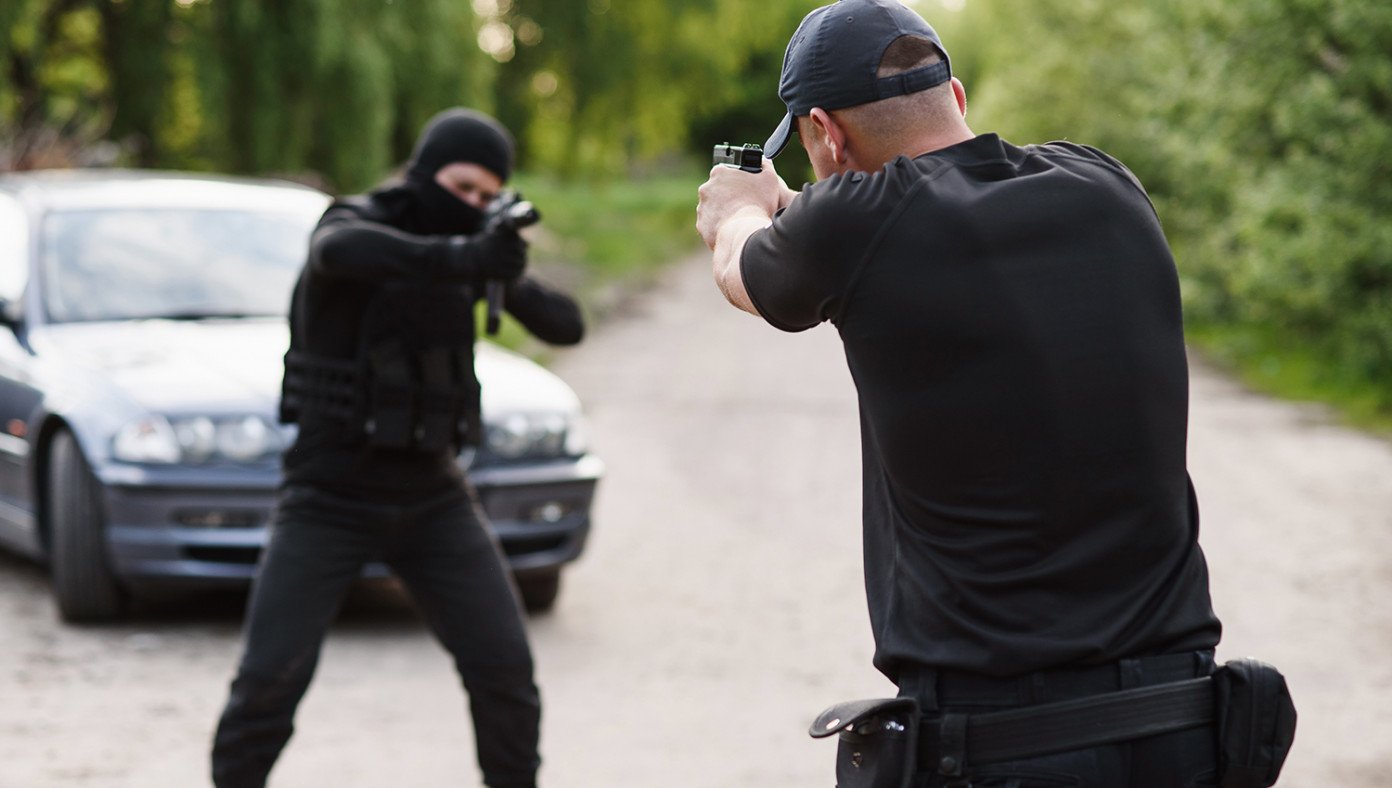