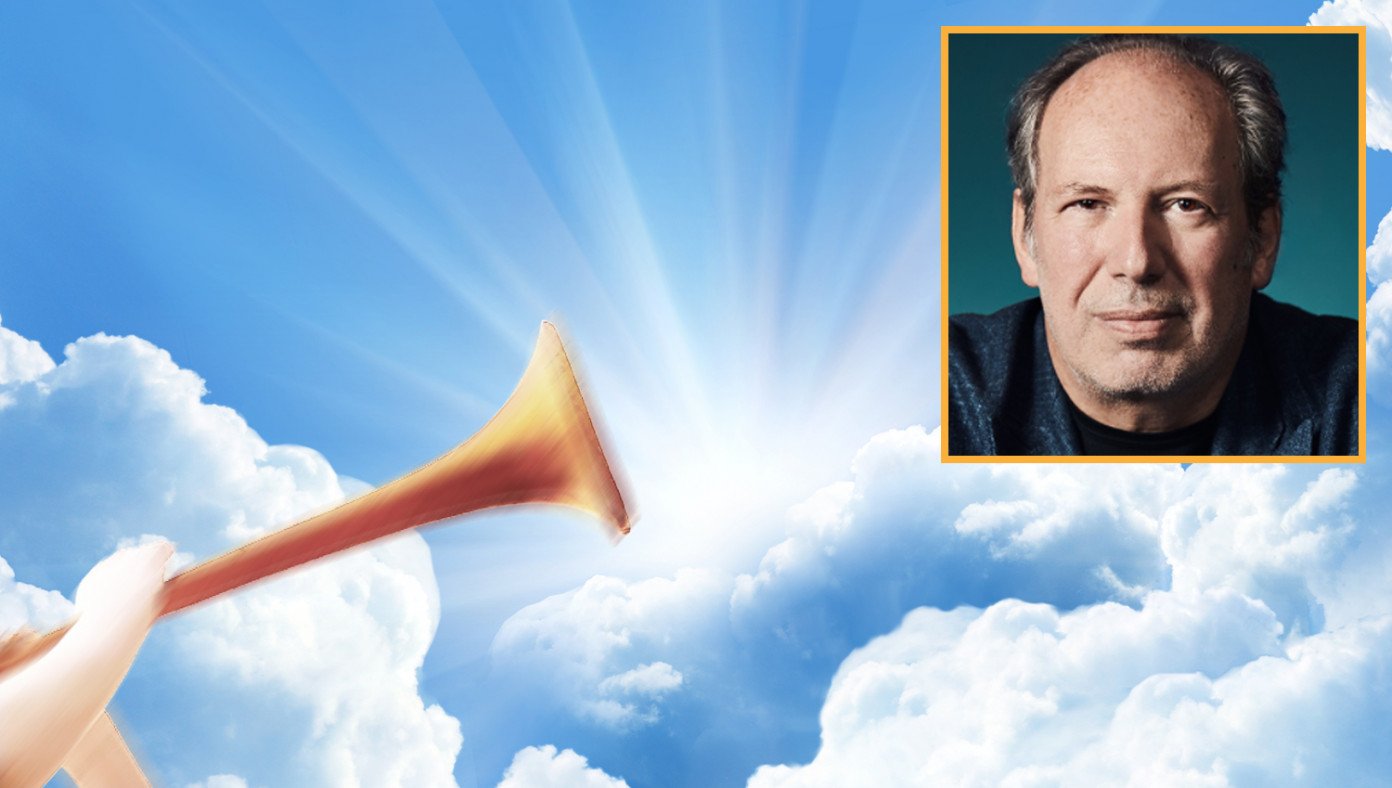 HEAVEN—Christians around the world are thrilled after the Almighty confirmed recent rumors that the trumpet sound played at the return of Christ will be composed by none other than Hans Zimmer.

"No one knows the day or the hour of His return, but now we all know what it will sound like," said Celestial Spokesangel Michael. "It will sound like: 'BWAAAAAAAAAAAAAH'. So epic. Look at my arm—I already have goosebumps."

Sources confirmed that after much deliberation, the King of Heaven decided that no one on earth can compose a BWAAAAAAAAAAAAAH quite like Hans Zimmer.

"It's gonna shock a lot of people," said Michael. "Imagine a cross between the BWAAAAAAAAAAAAAH from Gladiator and the BWUUUAH BWUUUAH from Inception, combined with the powerful emotion of the choir from Simba's return to Pride Rock in The Lion King. Now crank it up to 11 and that will give you a small idea of what we're talking about here." Michael then visibly shuddered from head to toe at the thought.

Sources also produced a rumor that Denis Villeneuve will provide the cinematography for the New Jerusalem when it descends from the sky to earth. AWESOME. 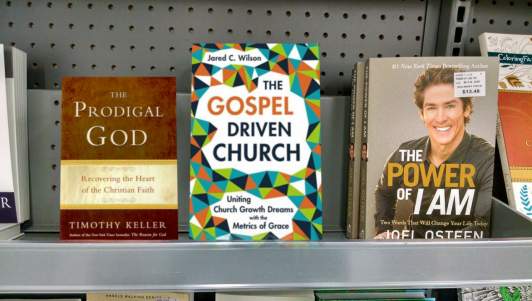 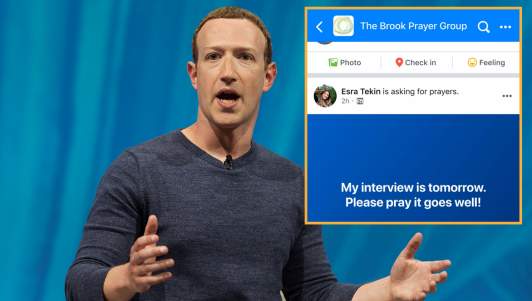 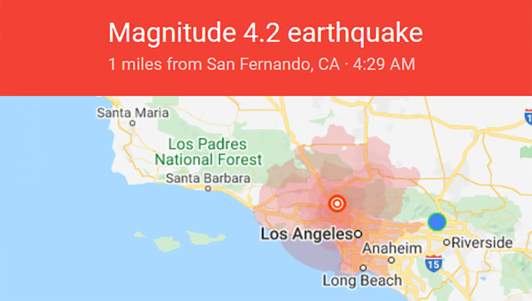 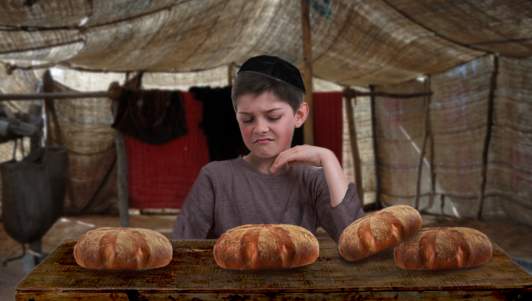