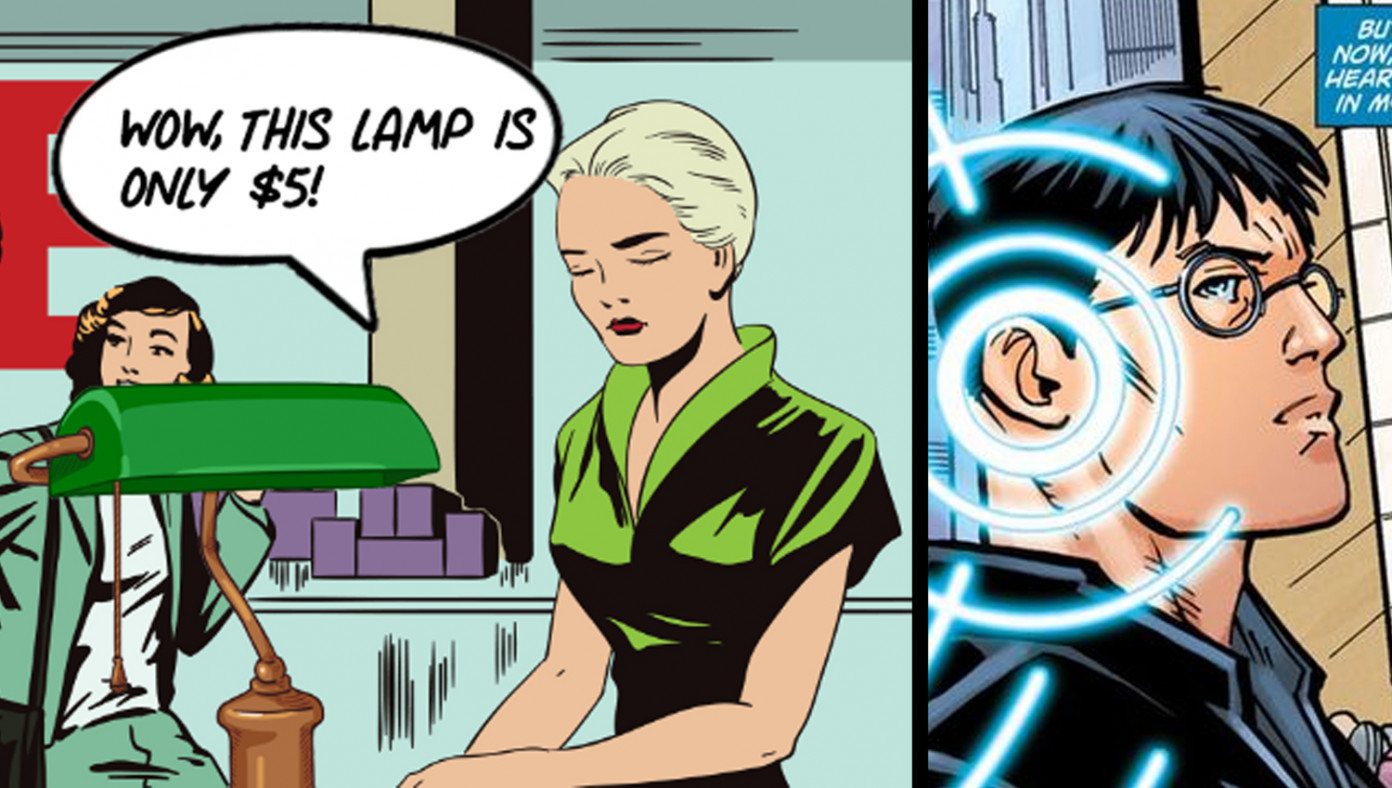 BURBANK, CA—DC Comics has announced that Superman's son, named Superman Jr., is gay. In the upcoming series of comics, Superman Jr. will settle down with his partner in Greenwich Village in Metropolis, adopt some cats, and go antiquing on weekends.

"The cool thing about gay Superman's weekend shopping trips is he'll be able to use his super-hearing to scout out all the best deals on antiques for his quaint little apartment," said writer Tom Taylor. "So that will be kinda cool. Then he can, like, fly there real quick and snag the bargain antique before anyone else. Did we mention he'll have some cats? I don't think there have been pet cats in a Superman comic before, so yeah, that's pretty neat. We hope this makes us relevant again so you'll buy our comics."

Sources say the legendary superhero will have a new backstory, having escaped from Krypton after homophobic aliens destroyed it due to all the gayness that was there. He will then fly to earth to fight bigots.

"Our new villain Mike Von Pence will be the most fearsome villain we've written to date," said Taylor. "Gay Superman Jr. will thwart his evil master plan to hook everyone up to electroshock therapy and turn Metropolis into the Handmaid's Tale."

According to sources, gay Superman will also team up with another new spin on a classic character: straight Aquaman.

Comics
Instead Of Kryptonite, New LGBTQ+ Superman Will Be Crippled By Anyone Using Wrong Pronouns