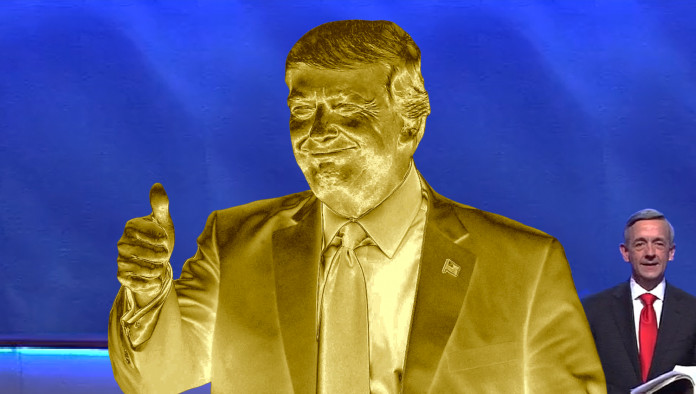 DALLAS, TX—In a powerful show of devotion to the president of the United States, members of First Baptist Dallas passed their golden jewelry, watches, and personal trinkets down to the front of the sanctuary Sunday morning, where Pastor Robert Jeffress melted the large pile of golden knickknacks into a towering statue of President Donald Trump.

Members then reportedly assembled themselves around the statue and danced, joining in a spontaneous rendition of the church’s own hymn “Make America Great Again.”

According to sources from within the church, members had demanded that Jeffress form the statue, crying out, “Simple faithfulness to the gospel hasn’t brought us the political clout we desire!” and “Make for us a political god who will go before us!” This reportedly prompted the pastor to ask for the church’s jewelry to be passed forward and forged into a Trump idol for the church to worship.

At publishing time, an angered Russell Moore had arrived from the Southern Baptist Convention to melt the statue down and force Jeffress to drink the liquid gold from which it was formed, sources confirmed. 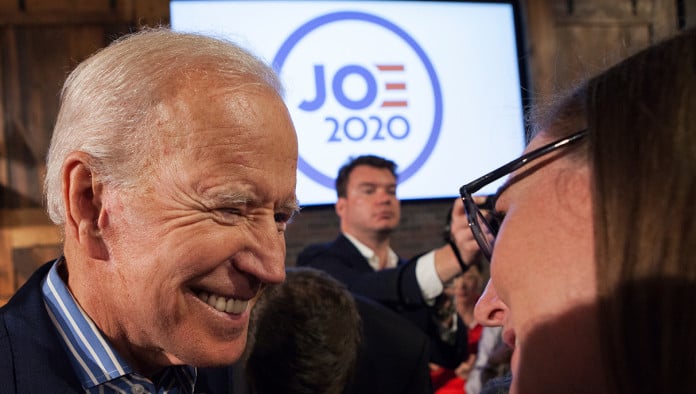 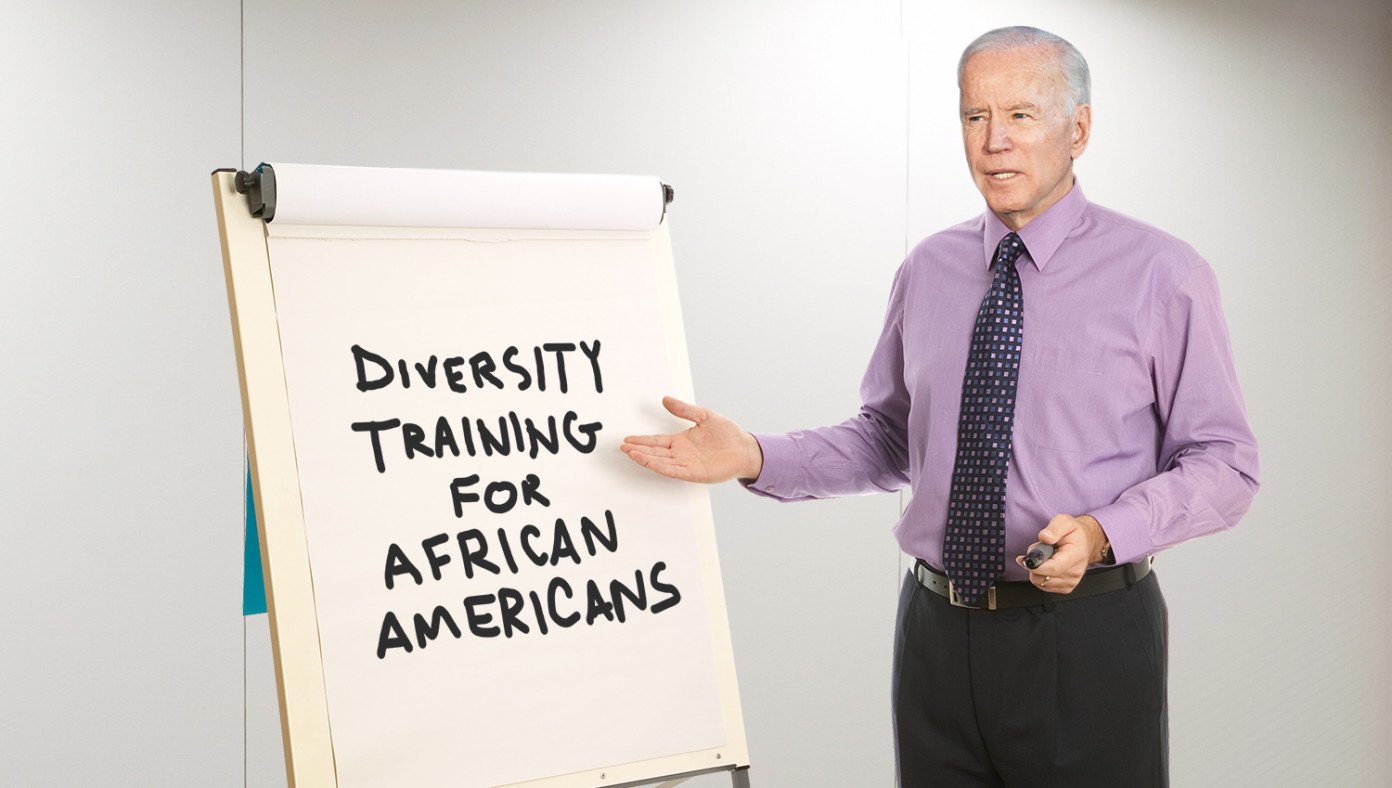 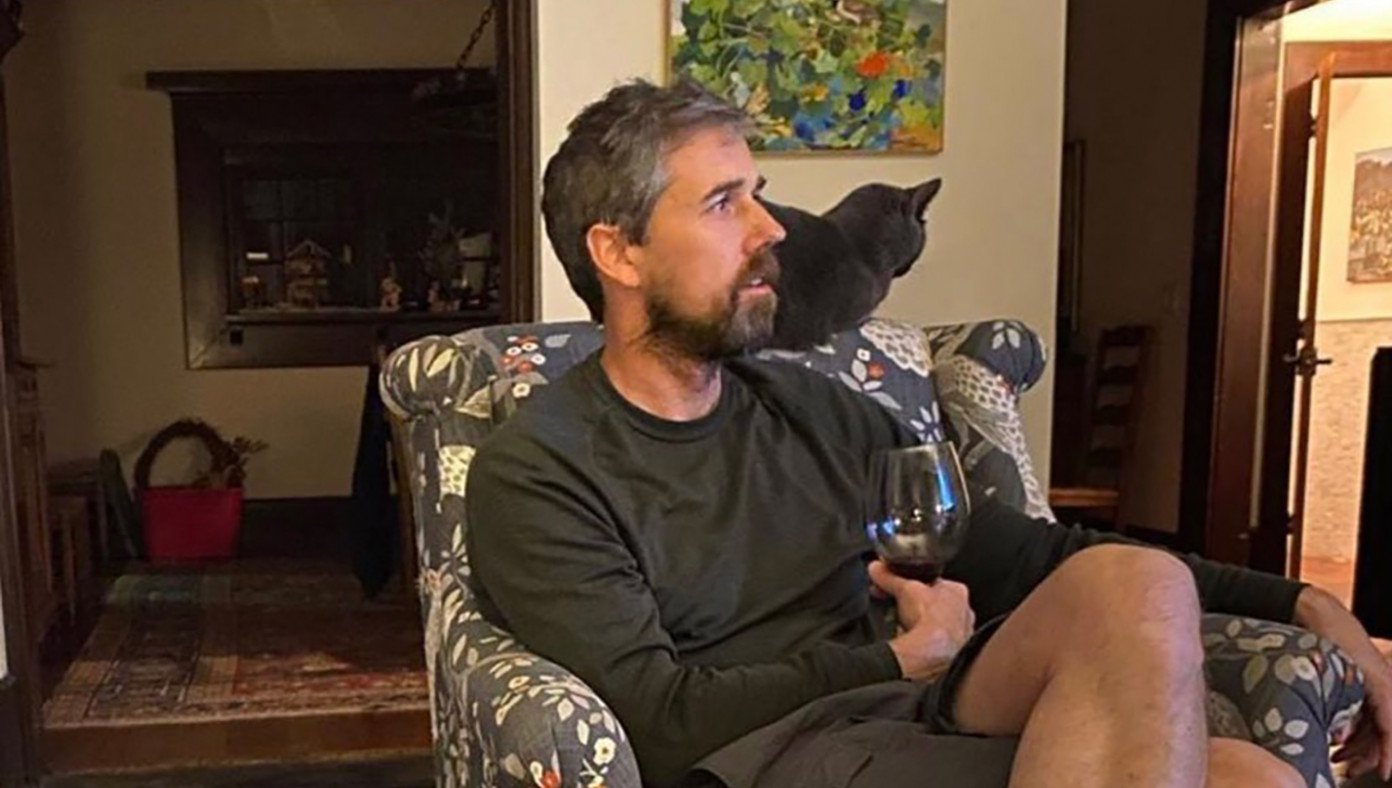 The Bee Explains: Democrats Vs. Republicans 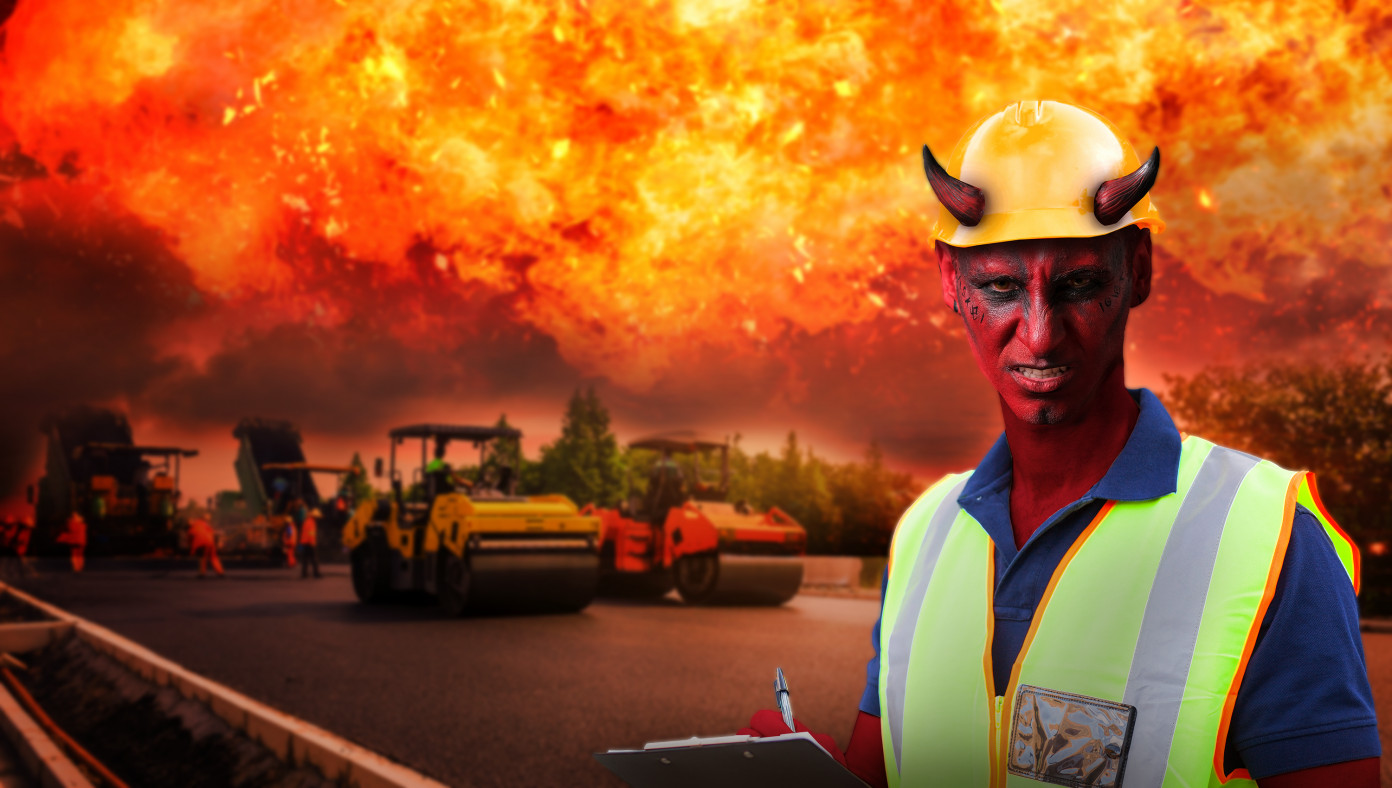