WASHINGTON, D.C.—After clearly and methodically laying out an iron-clad case for recommending charges against Hillary Clinton Tuesday, FBI Director James Comey instead announced that the comprehensive investigation into her use of a personal email system had found the presumptive Democratic nominee for President to be totally and utterly above the law.

“We assess it is possible that hostile actors gained access to Secretary Clinton’s personal e-mail account,” Comey said plainly, after explaining that Clinton had in fact used numerous private servers and mobile devices to knowingly send and receive highly classified information over a shoddy email system that did not have even basic security features like those employed by regular email clients like Gmail. “Normally this would be prosecuted vigorously, but our investigation has discovered that Secretary Clinton is completely immune to legal ramifications of any sort.”

“Although there is evidence of potential violations of the statutes regarding the handling of classified information, our judgment is that no reasonable prosecutor would bring such a case against Secretary Clinton, because she is exempt from the laws that apply to all other Americans,” Comey announced, adding that it didn’t really matter that she has been lying so profusely about all of these things, as she is immune to justice.

“To be clear, this is not to suggest that in similar circumstances a person who engaged in this activity would face no consequences. To the contrary, those individuals are often subject to security or administrative sanctions,” he confirmed. “But those individuals are not Hillary Clinton.” 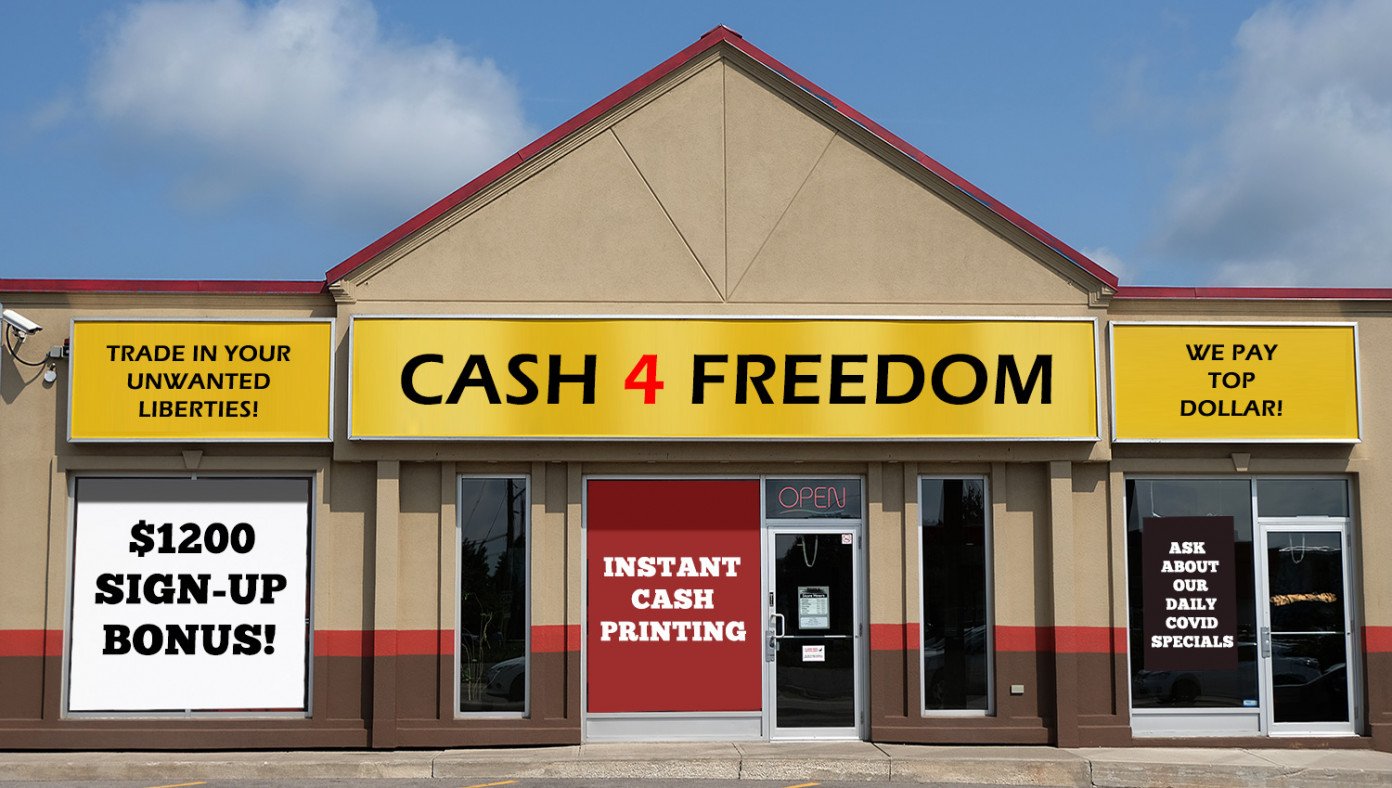