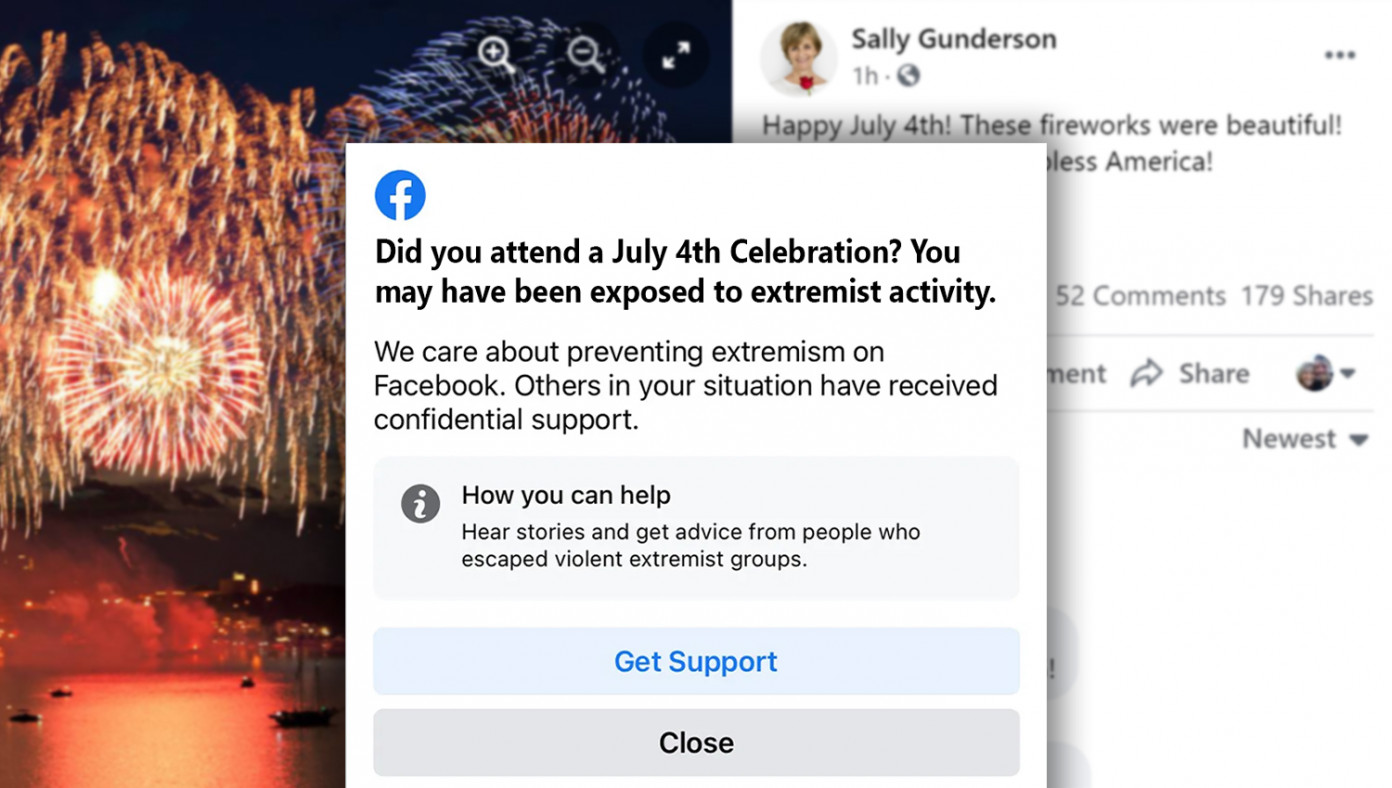 U.S.—According to reports, millions of Americans will be attending 4th of July celebrations today, many of which will feature problematic displays of the American flag and extreme levels of patriotism.

"Latest government intelligence says that people who feel proud to live in America are more likely to be insurrectionist Trump supporters or colorblind racists," said Facebook content moderator and CCP party member Xiu Zhao. "We want people to realize they are putting themselves in danger by attending these hotbeds of extremist activity."

Facebook will be sending notifications to any user found to have attended a patriotic parade, fireworks show, or cookout. Users will be directed to totally confidential resources to help cure them of their extremism.

"I'm glad Facebook is taking steps to prevent people from going down these dangerous roads," said Robin Diangelo, racism expert and author of White Fragility. "We as Americans must always remember that America is not for people of color. It's only for white people. Every time a white person acts in a patriotic manner, he is reminding BIPOCS that they have no place here."

According to sources within Facebook, users who ignore the extremism warnings will have all their personal information sent directly to the FBI.

10 Great Ways To Spend The $0.16 You Saved On This Year's Barbecue
Next Article

Gender Inequality: Women Will Only Save 12 Cents On Their Cookouts This Year 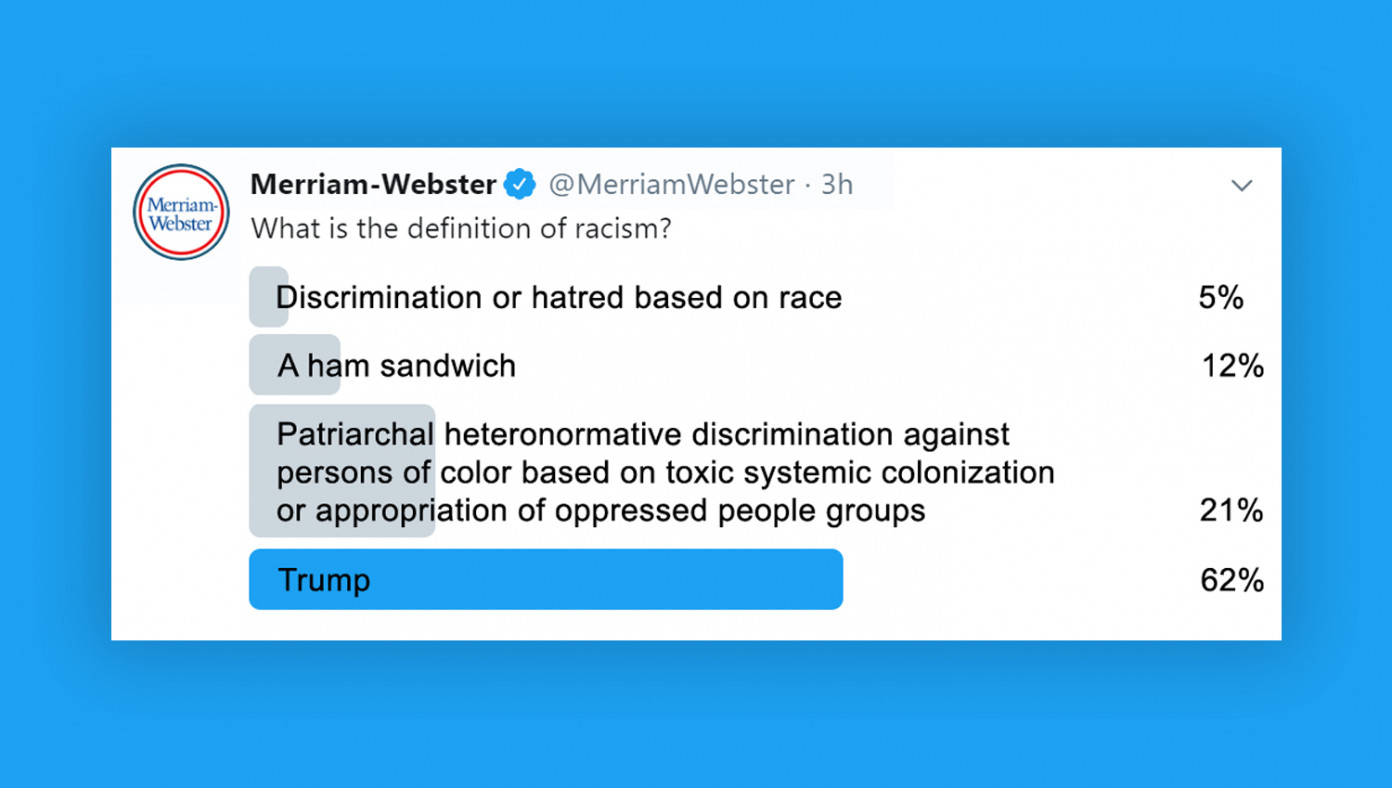 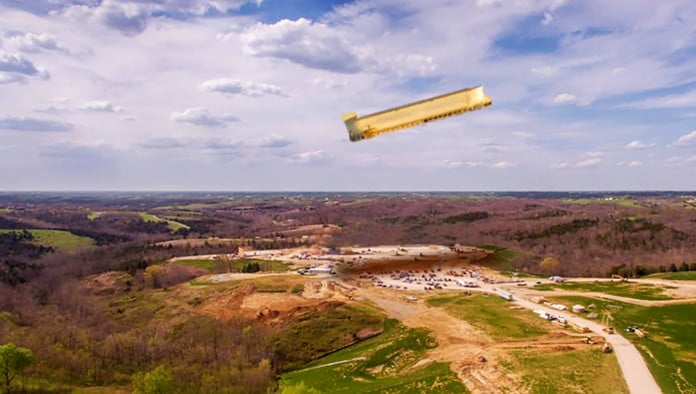 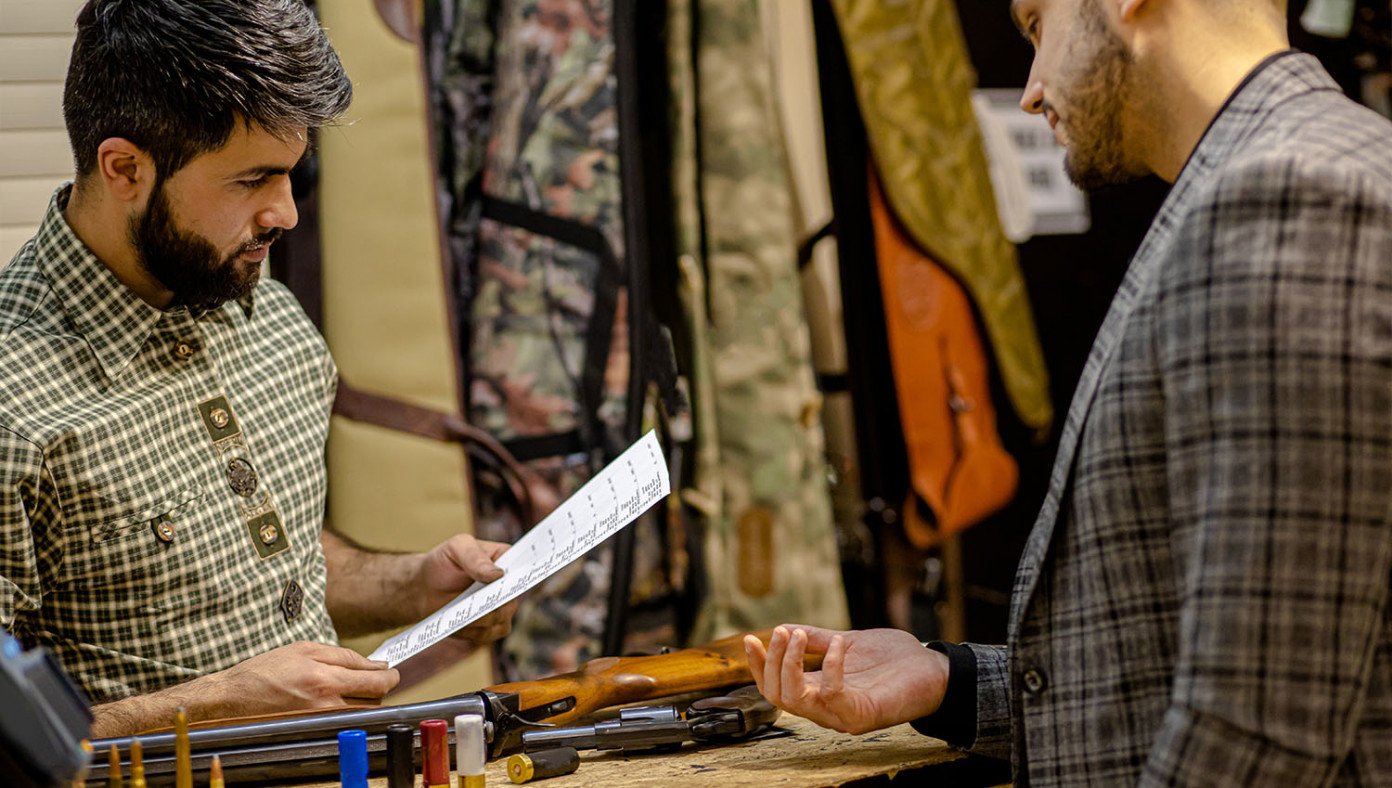 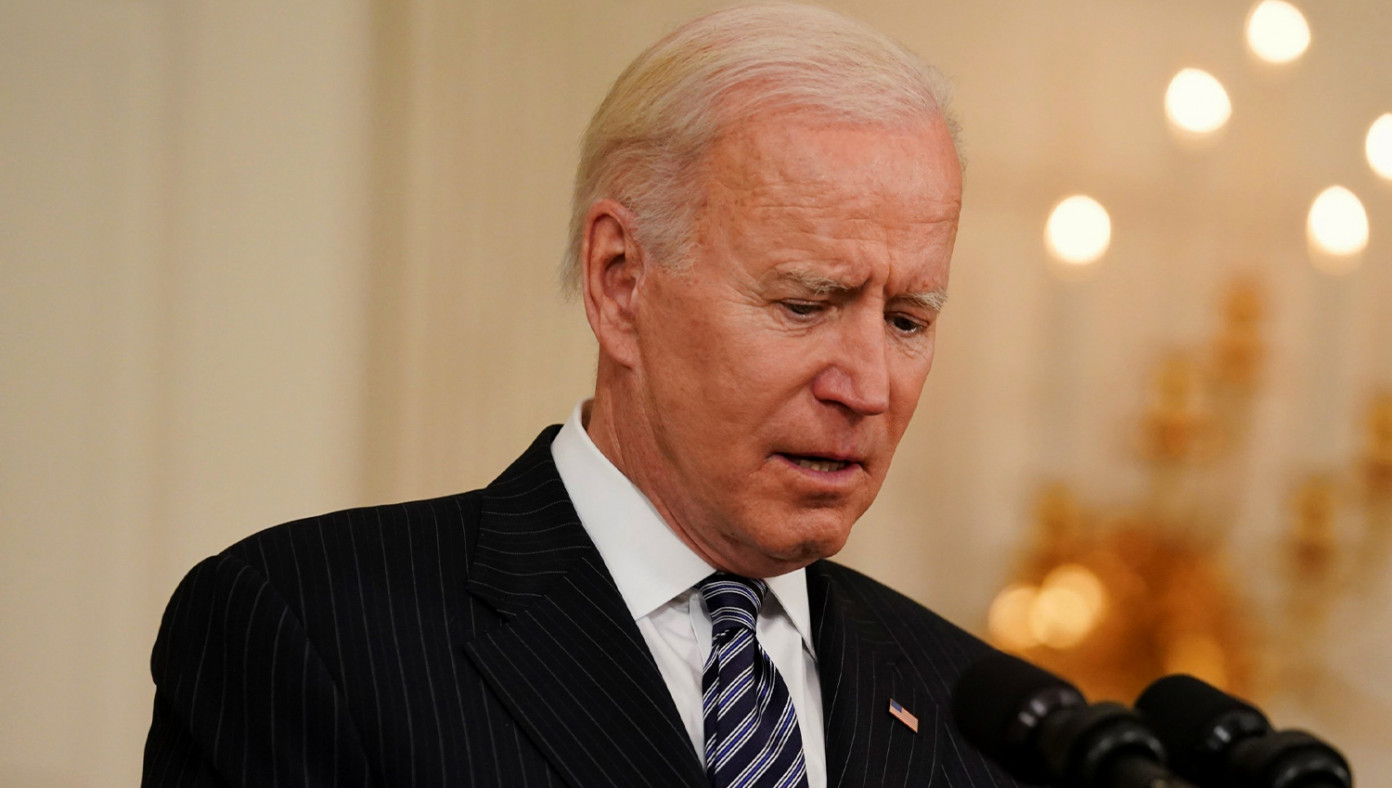