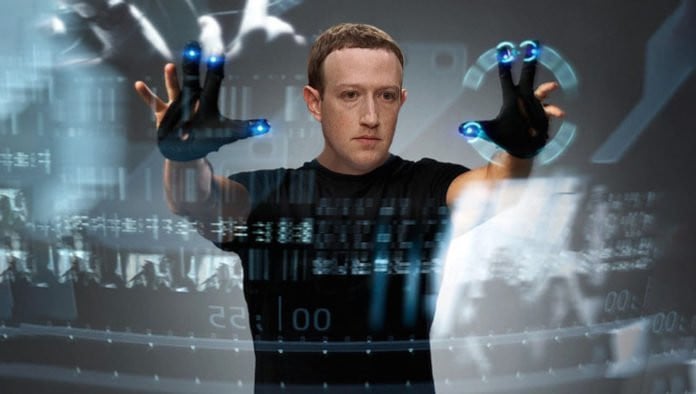 MENLO PARK, CA—In an effort to combat hate on its platform, Facebook has unveiled its new Pre-Crime Division, a department of the social media company that will identify and neutralize people likely to commit hate memes, violate the company’s terms of service, or engage in any other activity the company disapproves of.

Using advanced algorithms in conjunction with several psychics known as “Precogs,” Facebook will now be able to identify who will commit a terms of service violation before it happens and send them to Facebook’s state-of-the-art detention facility.

“You’ve already been giving us tons of data on yourselves, completely voluntarily,” Zuckerberg said at Pre-Crime’s unveiling. “I’m not sure why you dumb fools do that, but hey. Anyway, we’re using that data to figure out who the most dangerous threats are, and then we’re sending Facebook Enforcement Officers to their houses and taking them out before they can post that unapproved meme or status update.”

In a live demonstration, video feed showed a conservative Facebook user thinking about posting a meme featuring Donald Trump as Warhammer 40K’s Emperor of Mankind. Several futuristic helicopters bearing the Facebook logo hovered above his house as he uploaded the image, with assault troopers busting through his roof and neutralizing him just as he was about to hit the “Share” button.

“This is the future!” Zuckerberg added ominously as the man was dragged to a Facebook correction center.

Several of those identified as pre-criminals in the first wave of attempted arrests went on the run, going so far as to replace their eyeballs with new implants to get away from Facebook’s omnipresent facial recognition technology, but all of them were caught within a few hours.

“Welcome to a world with no more crime,” Zuckerberg said, smiling. 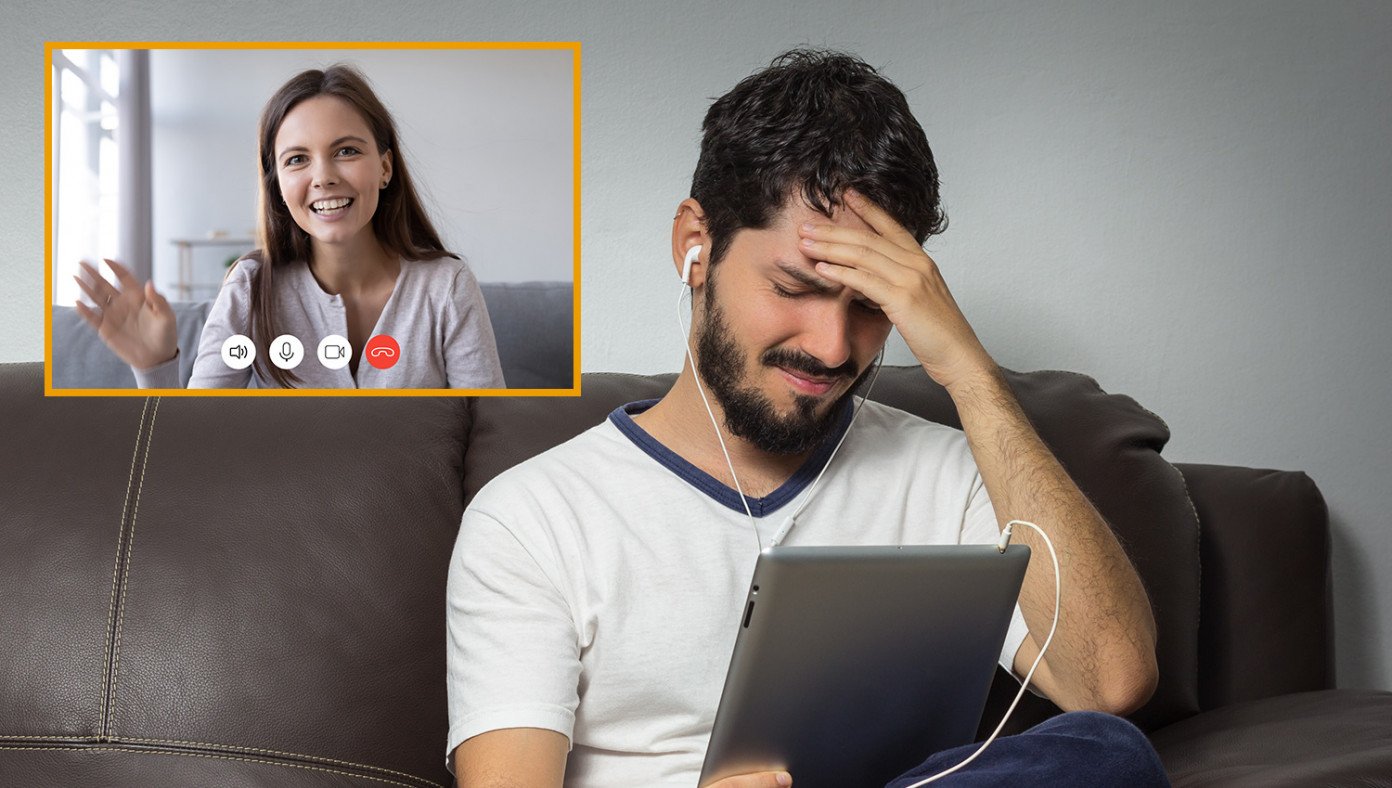 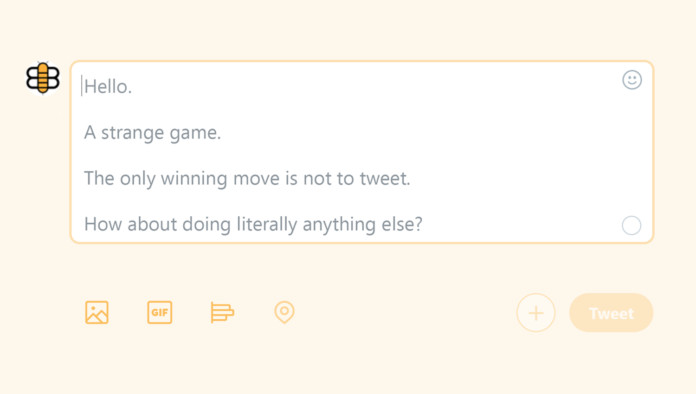 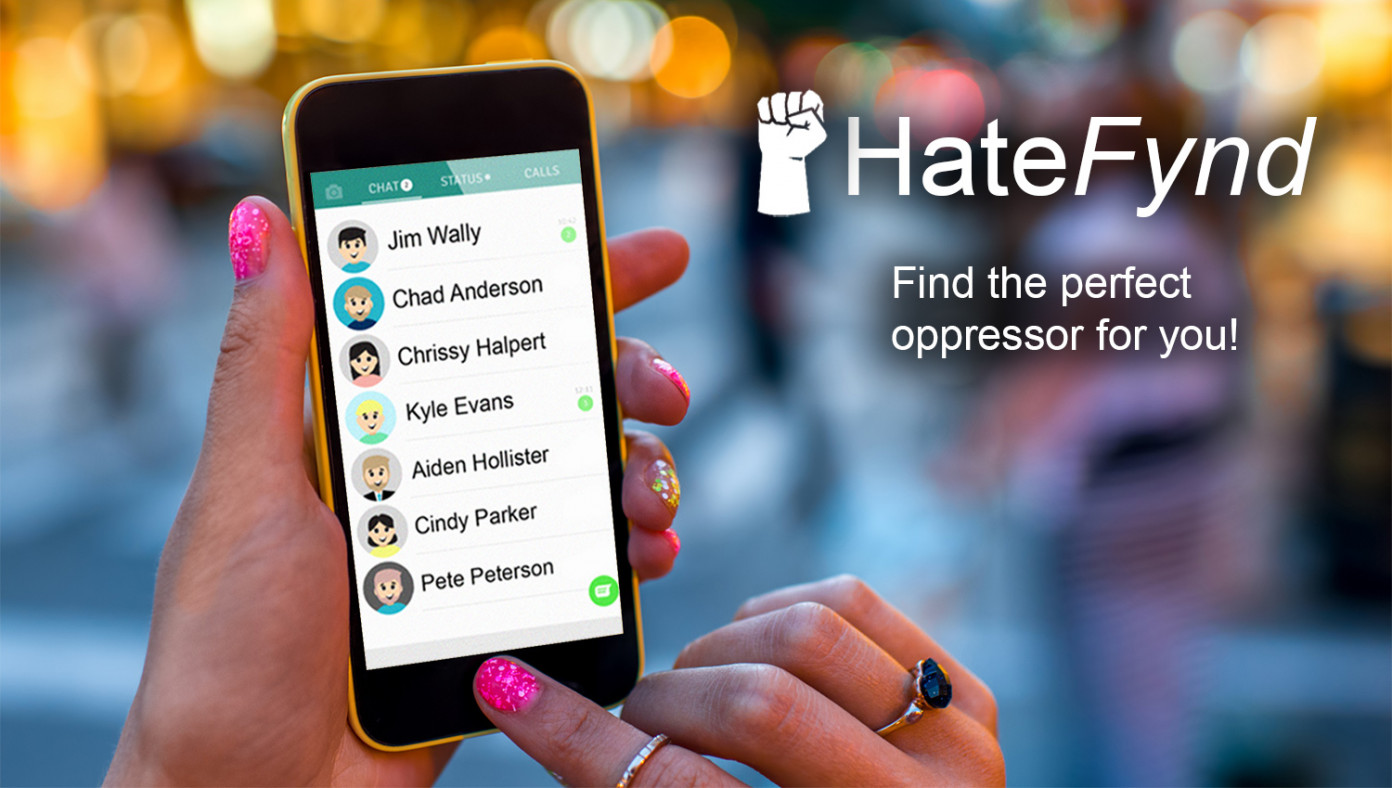 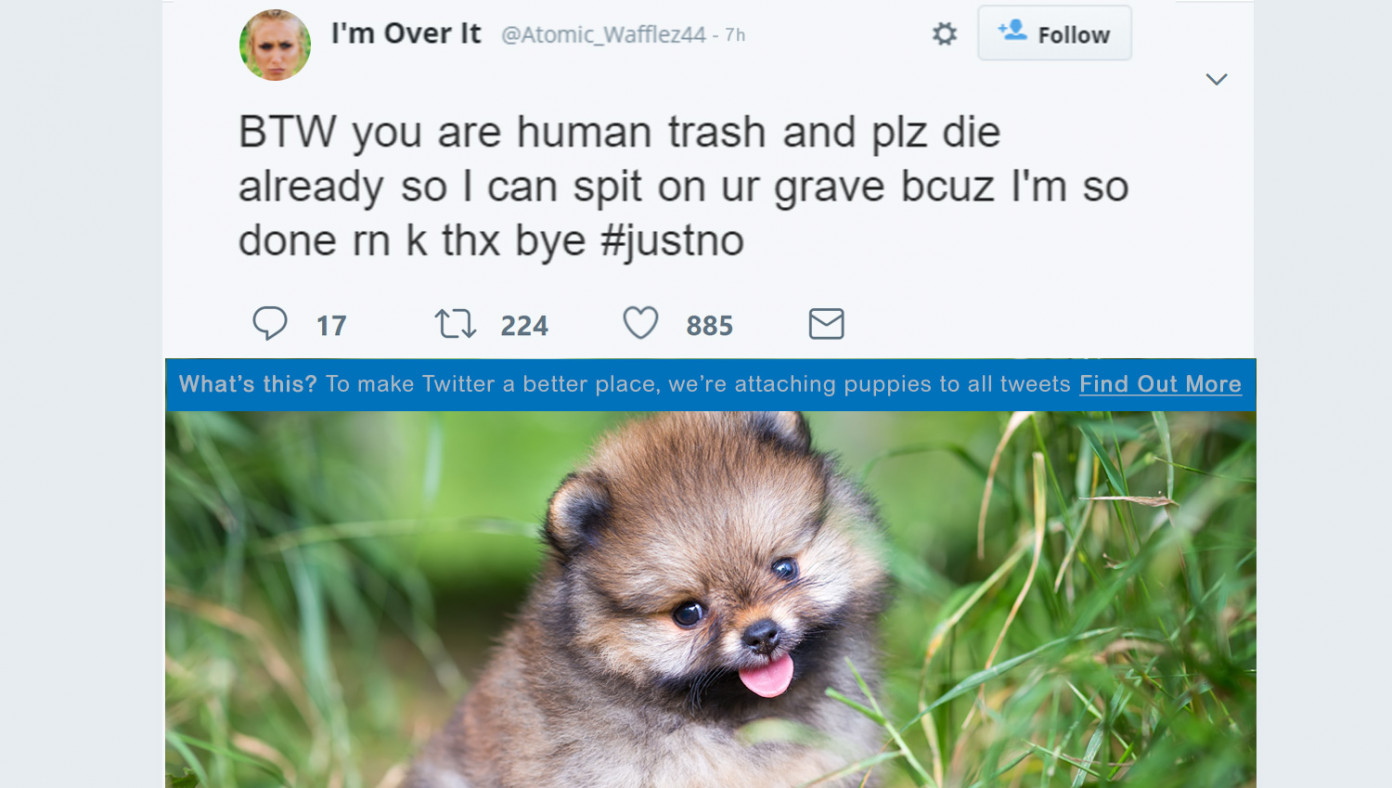 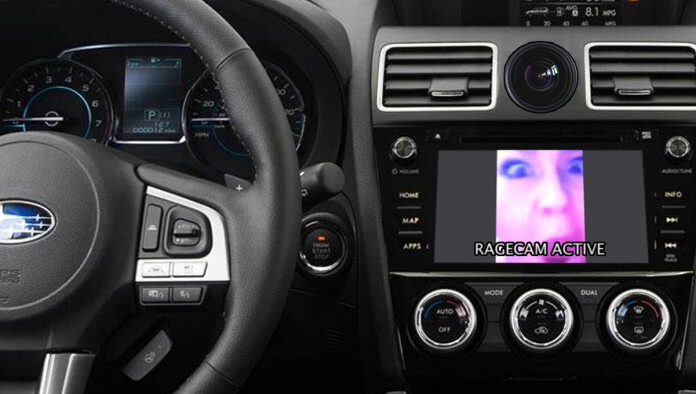 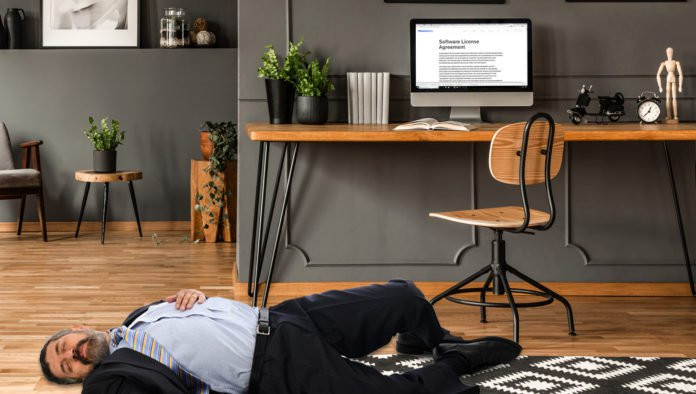