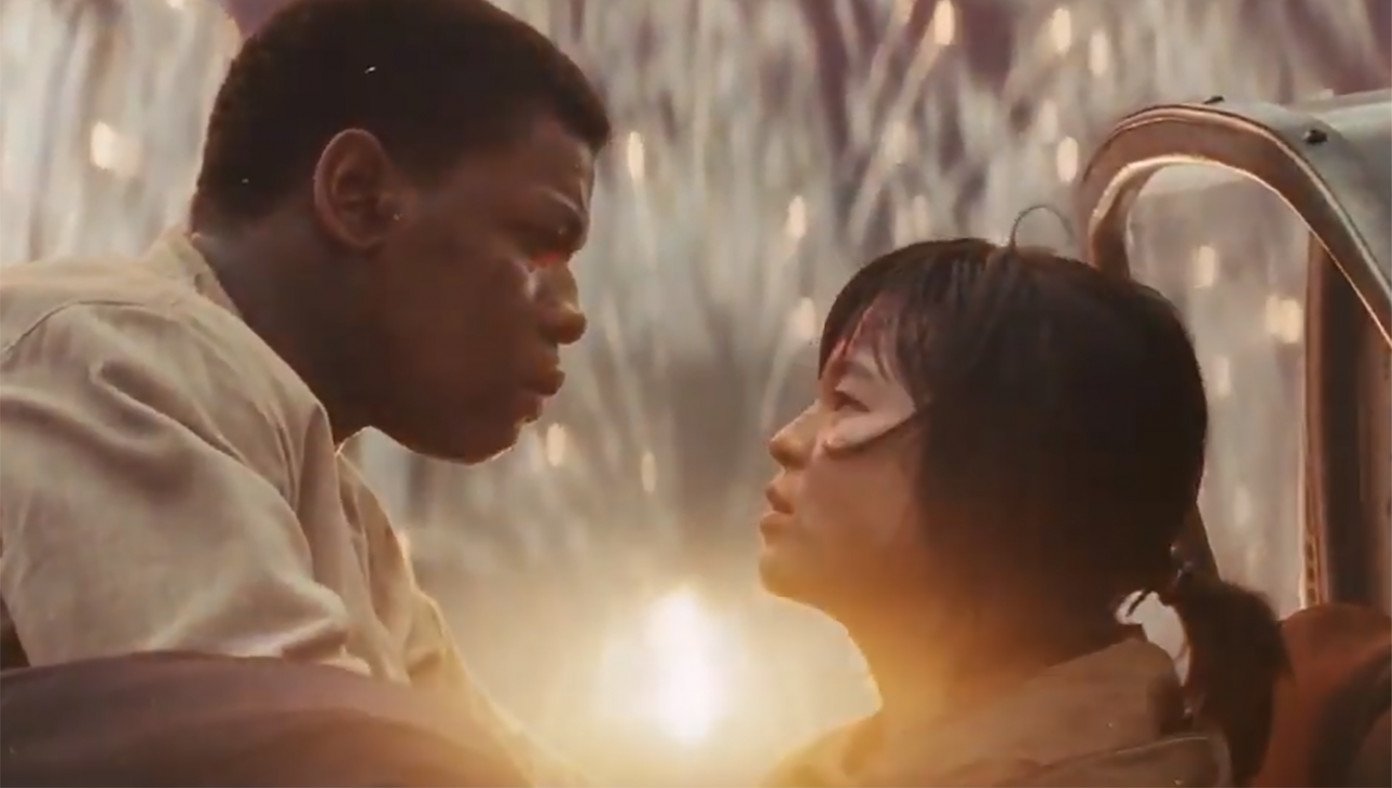 Lawyers proved beyond a reasonable doubt that Disney acted maliciously when the company foisted The Last Jedi on unsuspecting audiences, resulting in the multi-billion-dollar judgment against the company.

The order is the first time a court has recognized the legitimacy of financial restitution for fans harmed by meddling with a once-great franchise. Legal experts believe this decision could open the floodgates on reparations for other fans of franchises that have been abused, such as the Indiana Jones series. The Indiana Jones fandom has long pushed for reparations after Kingdom of the Crystal Skull's release.

Fans need only present their credentials, showing they or their parents were Star Wars fans before the Disney sequels came out, and the company will pay out up to $1.7 million each. Acceptable proof includes lunchboxes from the '80s, Kenner figures from the same time period, or rattling off obscure facts from the Expanded Universe that Disney destroyed.

"Finally, the court system has recognized the need for reparations for those affected by Disney's cruel treatment of the franchise," said a lawyer representing the hundreds of millions of Star Wars fans affected. "This is a historic day for nerds in this country. Now, the healing can begin."

Warner Bros. is also reportedly lawyering up to defend against potential reparations suits from Joel Schumacher's Batman & Robin and the sequels to The Matrix. 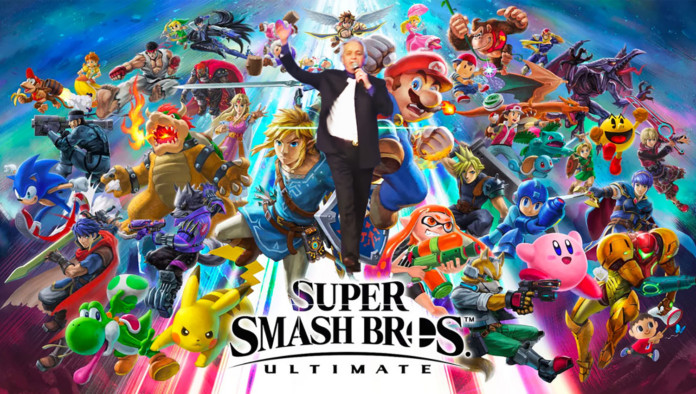