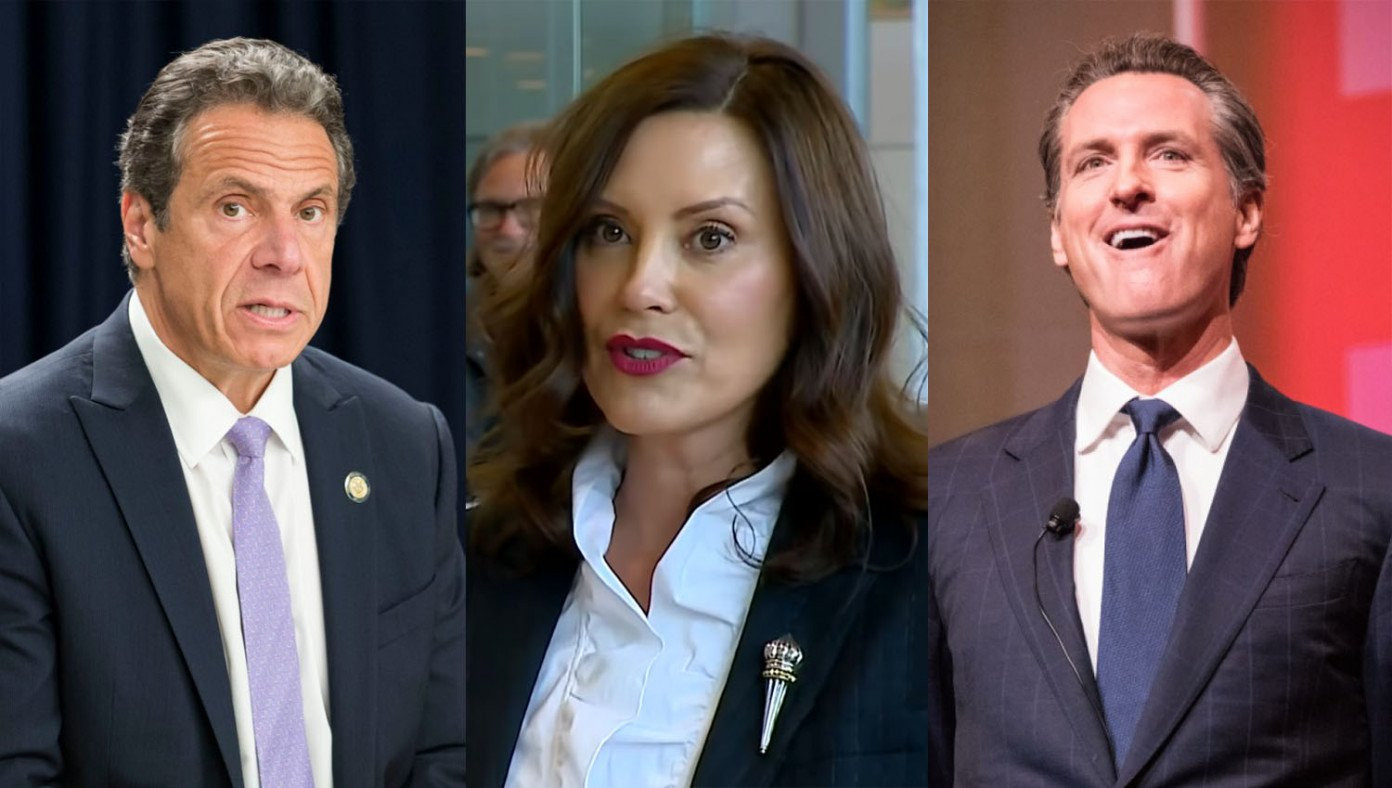 U.S.—As Cubans cry for “freedom”—a common refrain of right-wing radicals— Democrats are starting to worry that this dangerous movement could gain momentum in the U.S.

“These Cubans—or Q-bans as I call them—have obviously been influenced by some radical Trump-type figure,” said California Governor Gavin Newsom. “I’ve worked hard in my state to clamp down on freedom in order to fight COVID and climate change, and the last thing we need is people now thinking liberty is a good thing.”

Democrats have made dictating to American citizens what they can do a big part of all their plans, and this strategy has been especially prominent during the pandemic. Now many governors and other Democratic politicians are afraid outside influences could turn people against their careful plans, such as randomly telling people when to wear masks.

“My beautiful, beautiful socialism!” Senator Bernie Sanders cried as he fell to the floor before President Biden in the Oval Office. “Cuba was supposed to be a beacon to the rest of the world! We have to stop this spread of freedom! Cut off the internet if you have to!”

“You can’t cut off the internet!” exclaimed Representative Alexandria Ocasio-Cortez. “That’s how I order pizza!”

“I like mojitos!” said President Biden as he licked some ice cream. 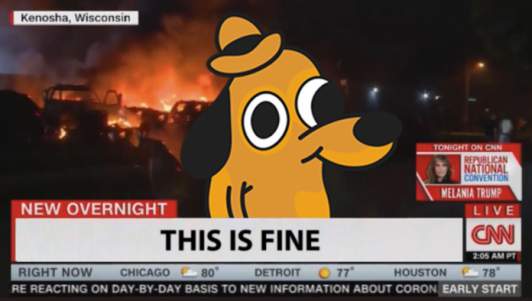 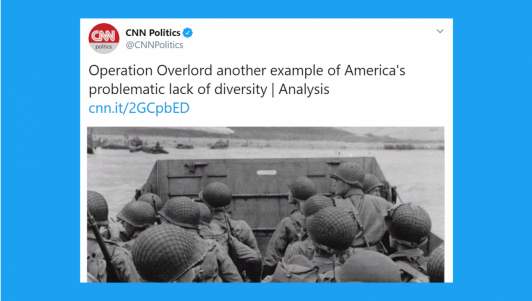 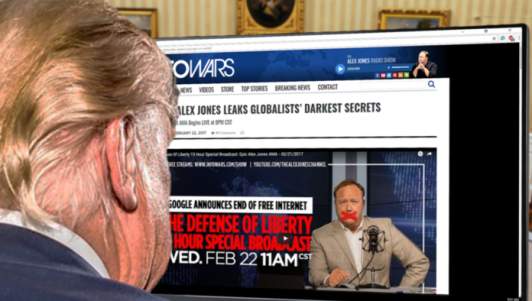 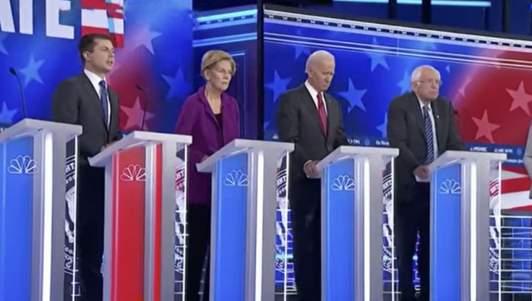