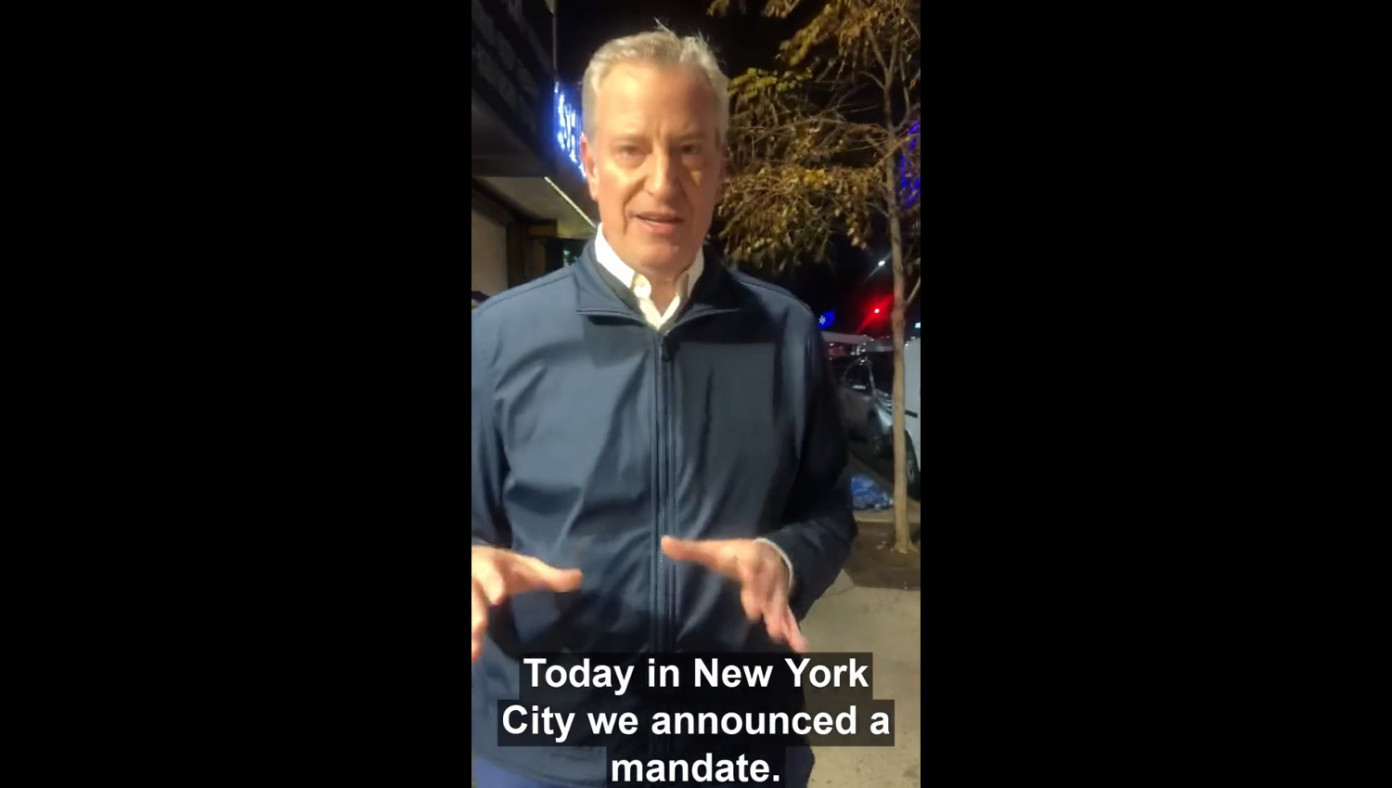 NEW YORK, NY—Beloved New York Mayor Bill de Blasio has announced his latest plan to boost the economy and population of Florida by getting everyone to leave his city and move there.

"Let's face it—winter is coming and Omicron is here, and we also have too many people in this city, so we have to empty it out," said the Mayor in a video posted to Facebook. "That is why I am announcing a citywide vaccine mandate. With your help, we can help launch the economies of states like Florida and Texas into the stratosphere!"

New Yorkers all responded with a string of vile obscenities as they packed their U-Hauls and left the state forever.

De Blasio's mandate is receiving high praise, however, from New York's wealthy elites who believe they have the right to know that all their servants, cab drivers, and prostitutes are fully vaccinated. Upon hearing of the mandate, they all erupted in a polite round of applause by clinking their silver cutlery against their champagne glasses.

Florida Governor Ron DeSantis thanked de Blasio for the economic boost and welcomed the new taxpayers to his state. 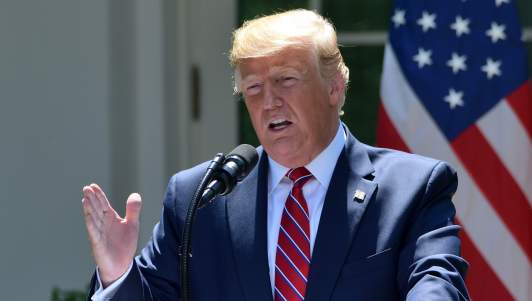 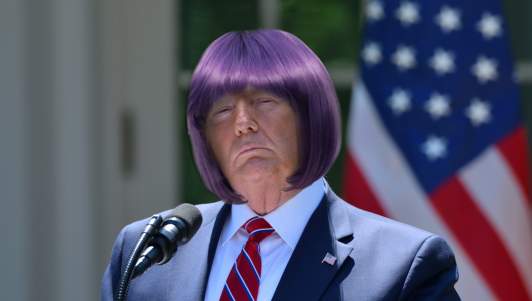