OWOSSO, MI—In what can only be described as a miracle, pornography addiction among Christians has been nearly eradicated overnight after Covenant Eyes introduced a highly effective feature that plucks out your eye should you attempt to look at pornography on the internet.

The new feature was pushed out in a live update over the weekend. Those using the software were asked to update the program and also install several ominous-looking robotic apparatuses onto their PC, laptop, or smartphone. Covenant Eyes assured users the robotic arms were simply "a surprise tool that will help you later."

But the purpose of the new hardware quickly became apparent, as Covenant Eyes users who attempted to access restricted materials on the internet heard the robotic limbs begin whirring to life. One arm would grab the user and pull him or her toward the screen, while the other revealed itself to be a state-of-the-art eye plucker. The user's eyeball was quickly plucked from their socket, leaving them with just one eye remaining.

"Jesus said that it was better to pluck one eye out than for your whole body to suffer judgment," a Covenant Eyes representative said. "We're just taking Jesus at His word. The amazing thing is that as soon as we implemented this feature, pornography addiction just about disappeared, according to our statistics. It's almost as though when you understand how serious Jesus was about sin, you begin to realize just how important it is that we stay far away from anything that dishonors God."

Covenant Eyes is also providing a cool eye patch for anyone who had their eye plucked out by the company's latest "extreme" update to its software. 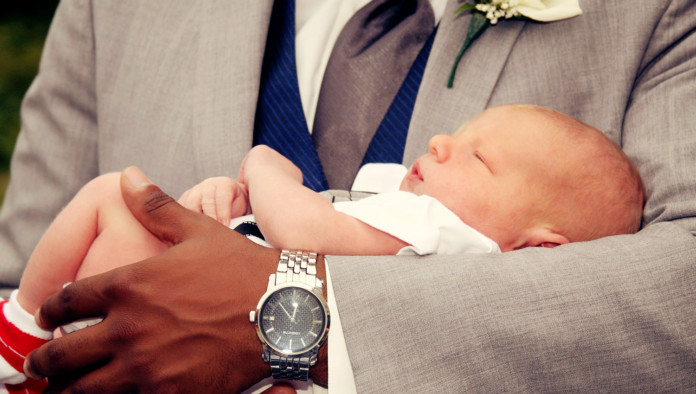 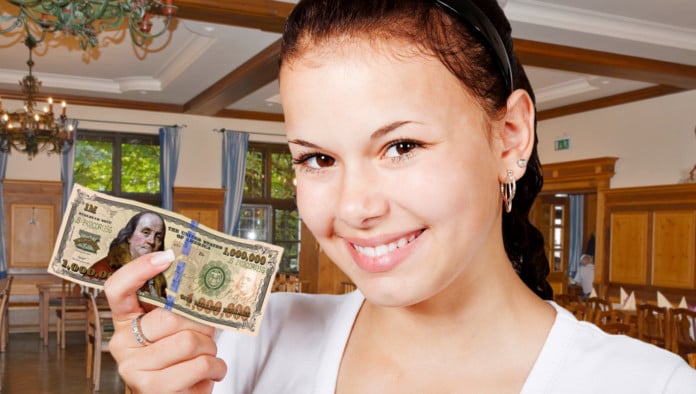 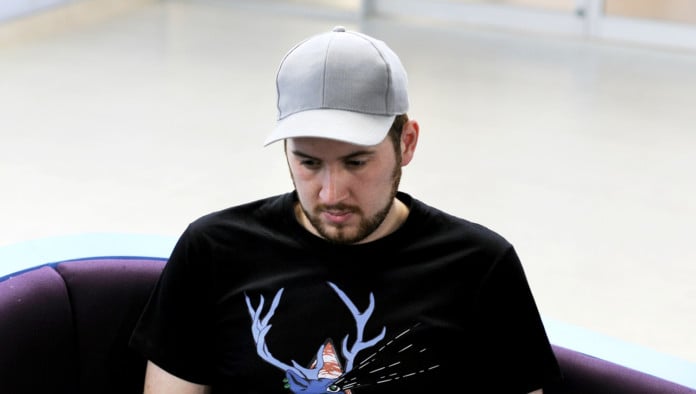