WORLD—If you’re looking to garner some extra favor with the Most High by going on a Facebook fast in order to focus on Him for a while, make sure you loudly announce that you’re going off Facebook for a while.

A new rule issued by heavenly decree revises the rules for earning points with God, and now you’re only going to be given credit if you post at least fifteen times that you’re not going to be on Facebook for a period of time.

“It’s been confirmed by the J-Man Himself: no spiritual benefit will be gained from simplifying your life for a time by going off Facebook unless you tell everyone about it,” a heavenly representative said Monday. “Better start telling everyone that you’re going to be fasting from Facebook, by using your Facebook account frequently leading up to the event.”

Extra credit will also be given to those who log on a few times during their Facebook fast in order to remind their friends and followers that they’re still on a little sabbatical from social media, sources confirmed.

At publishing time, the Kingdom of God had also confirmed that your time of fasting from Facebook is most effective if you spend all the time you would have spent on Facebook on Twitter or even Google Plus instead. 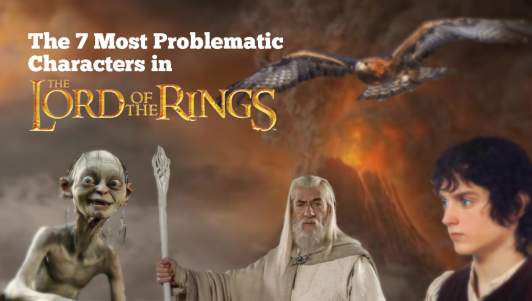 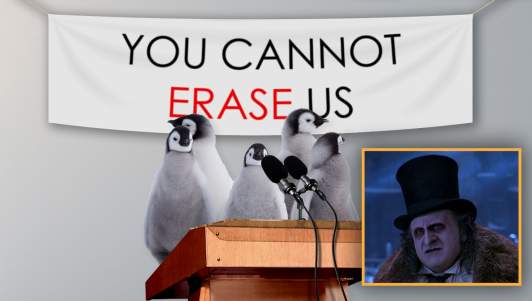 Entertainment
Warner Bros. Under Fire For Not Casting Actual Penguin In Role Of The Penguin 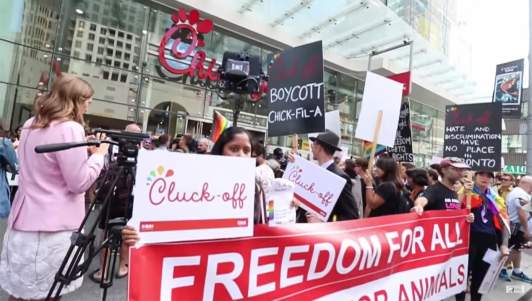 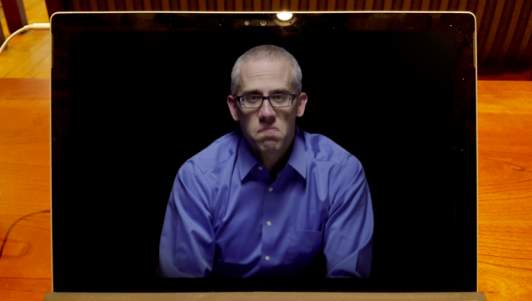