Subscribe Log in
Politics
Compromise Reached: Trump Will Only Revoke Citizenship Of People Who Talk Loudly On Their Speakerphone In Public

WASHINGTON, D.C.—In a historic compromise, President Trump has backed off his plan to revoke birthright citizenship, and will instead simply revoke the citizenship of anyone who talks loudly on their speakerphone in public.

The plan received widespread bipartisan support, with people on both sides of the aisle agreeing that those who carry on loud conversations on their speakerphones in the grocery store, on public transit, or in any other crowded setting should have their citizenship permanently rescinded.

"While we've generally been opposed to anything Trump does, this we can get behind," House Minority Leader Nancy Pelosi said in a press conference Thursday. "What the heck is wrong with you people who just broadcast your conversations for anyone to hear, as though you're the only one in the store? Trump is right to deport all of you for good."

Trump's approval rating went up even further when he confirmed the new executive order would also cover people who blast loud music from their phones without any regard for those around them.

Constitutional scholars agreed that the move is probably not constitutional, strictly speaking, but most were willing to overlook that minor detail.

"Forget the Constitution for a minute, and think about how much more pleasant your trips to Target and Walmart will be without having to hear some lady arguing with an insurance company or a guy discussing his evening plans with his girlfriend," said one constitutional law professor. "It's just a common-sense move."

At publishing time, Trump had further confirmed he would revoke the citizenship of everyone who drives slowly in the left lane. 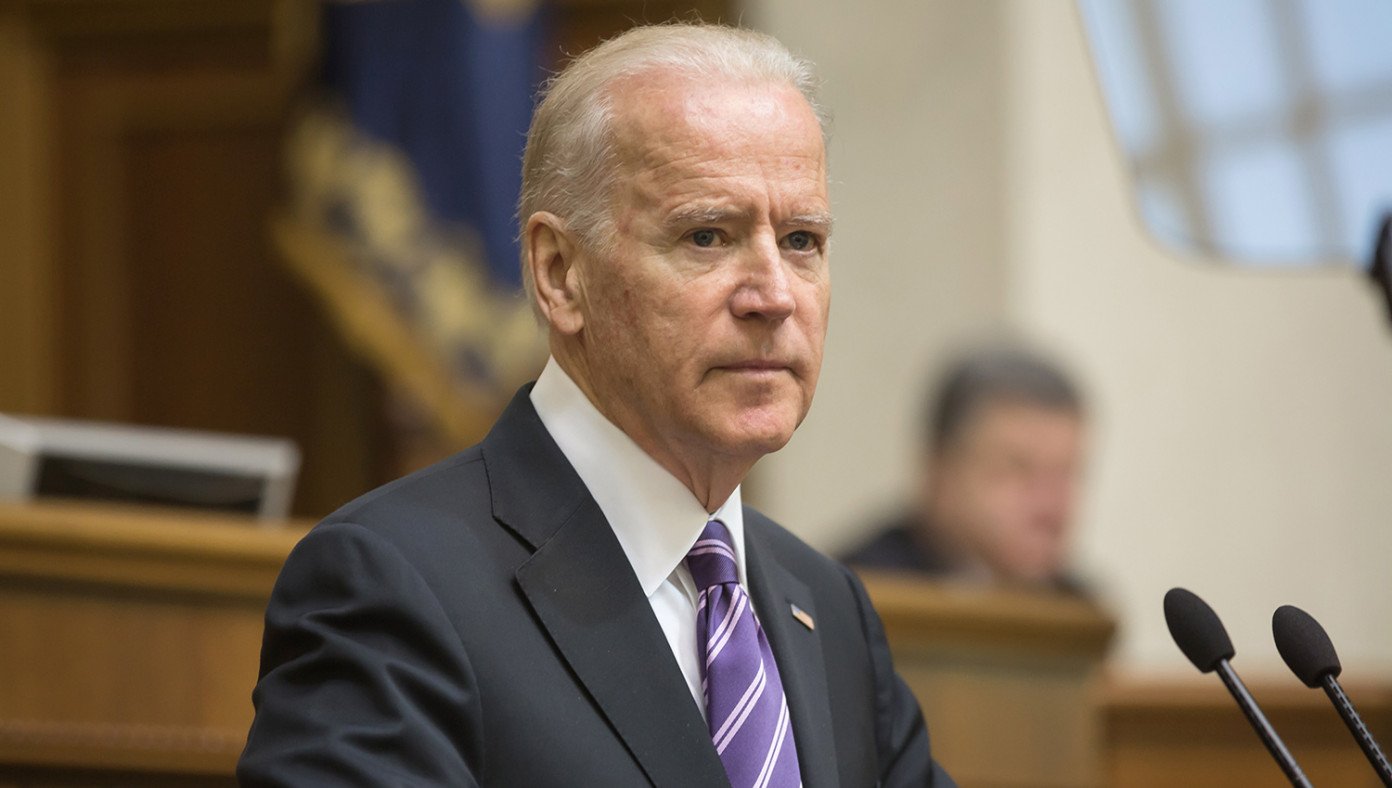 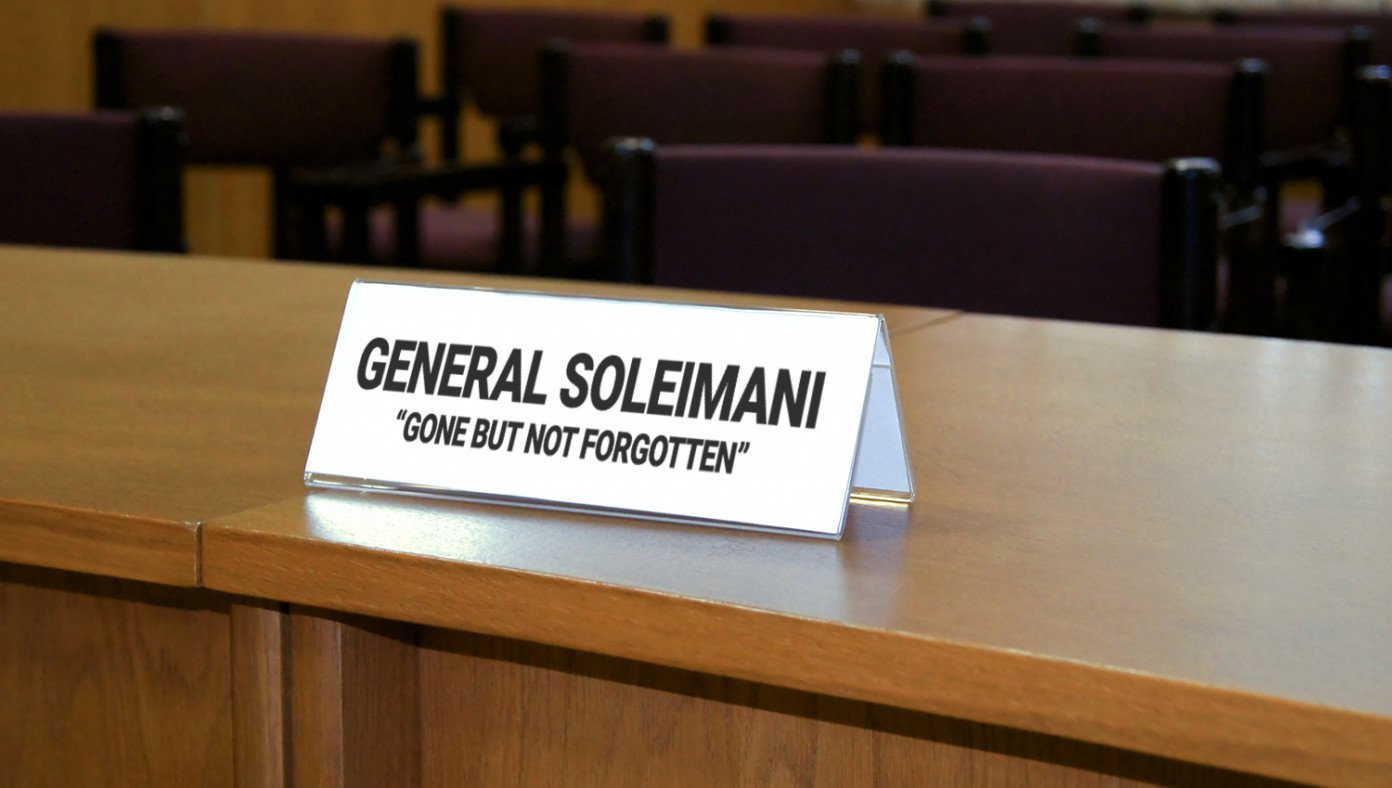 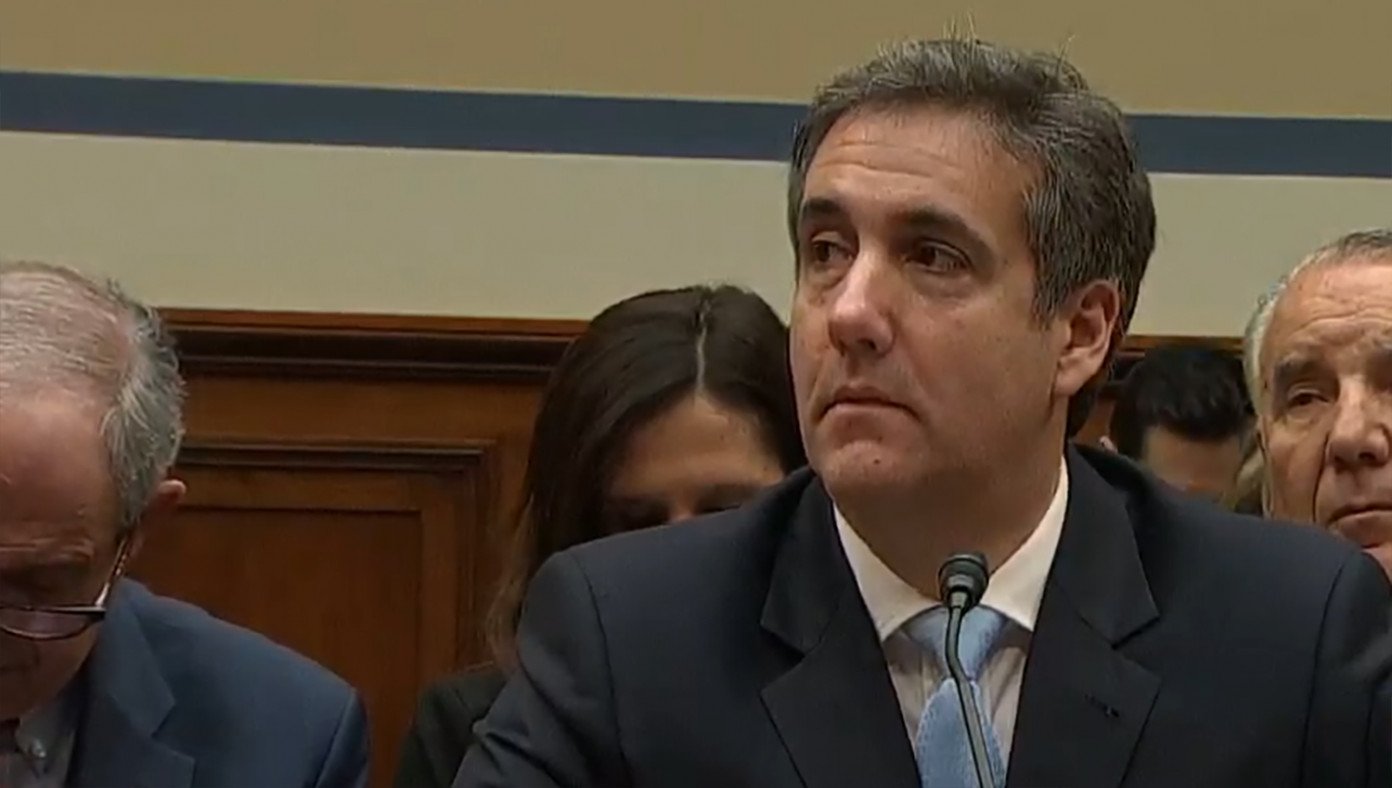 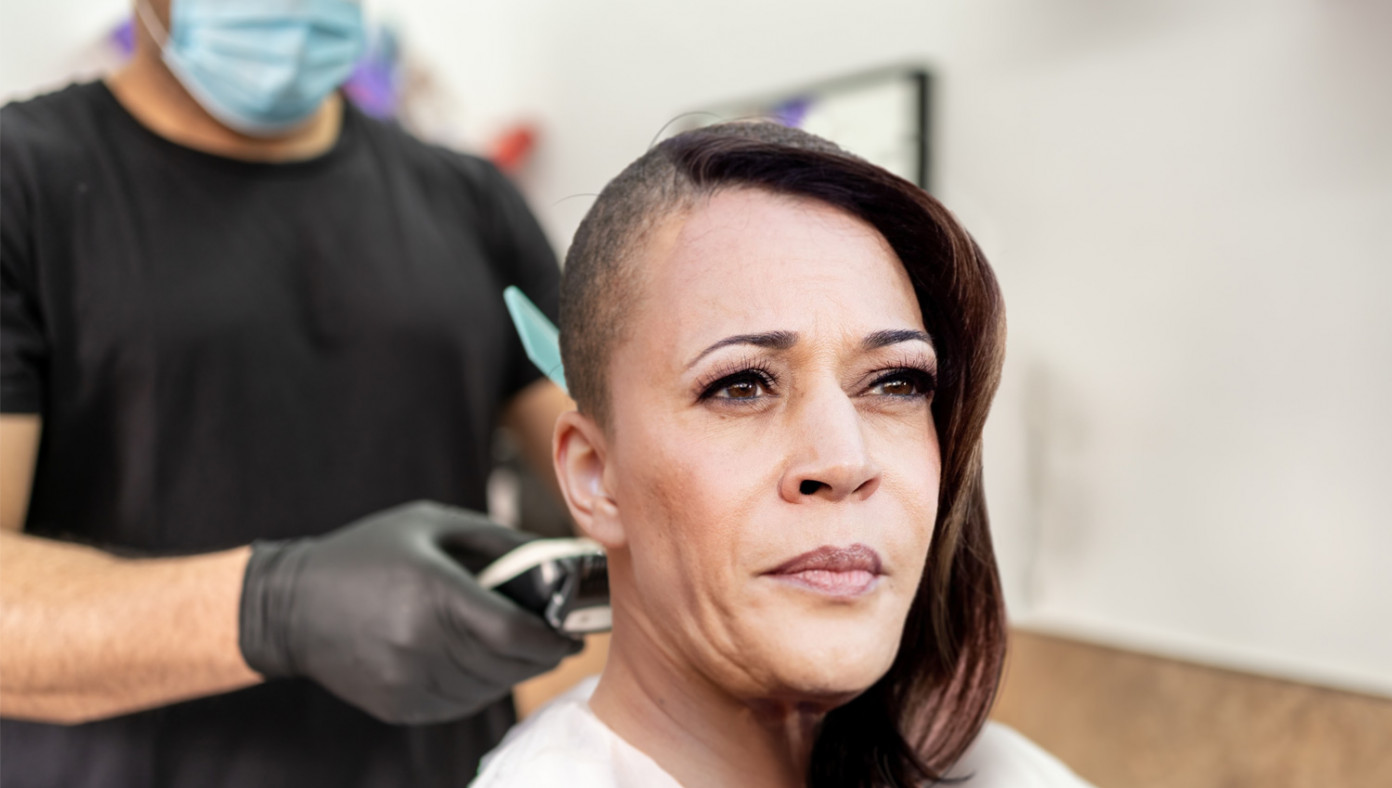