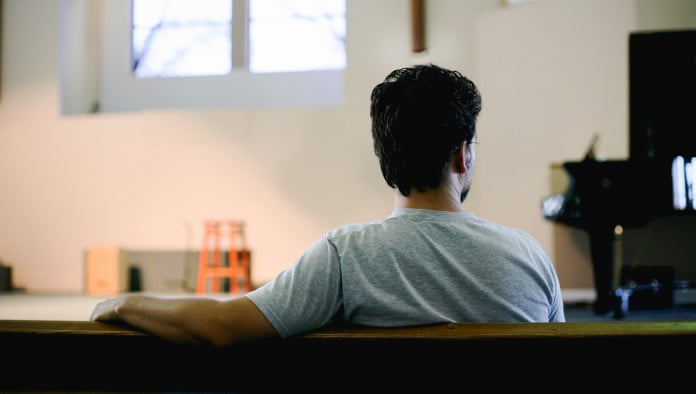 Atwell pulled into the parking lot at 8 a.m. sharp Tuesday, securing an excellent parking spot before strolling into the sanctuary and plopping down in his favorite location, to leave no doubt that no one else would be able to claim it before Sunday service.

Pulling out a portable TV and small personal generator, the 30-year-old man then settled in to watch the entire Left Behind series on repeat as he waited for the Sunday morning to arrive, five days later.

“I’ve got my casserole for the potluck warming in the car. Hope it’ll keep,” Atwell told a group of reporters gathered around his pew. “Worst case, I’ll have to scrape some of the questionable bits out early Sunday morning.”

At publishing time, another church member had arrived for the same seat while Atwell was in the restroom, and after he claimed that a Bible, TV, and generator were insufficient for saving seats, a brawl broke out between the two which had to be broken up by the janitor. 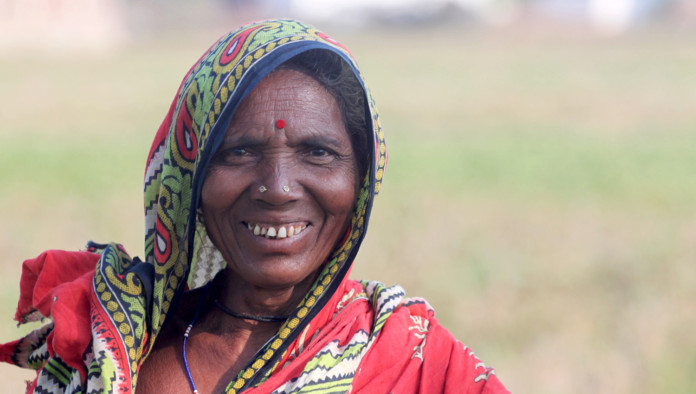